BRIANNE Howey and her fiancée Matt Ziering have postponed their wedding after the Covid pandemic interrupted their October plans.

The Ginny & Georgia star made her Netflix debut on February 24th, 2021, after a series of short film and television roles. 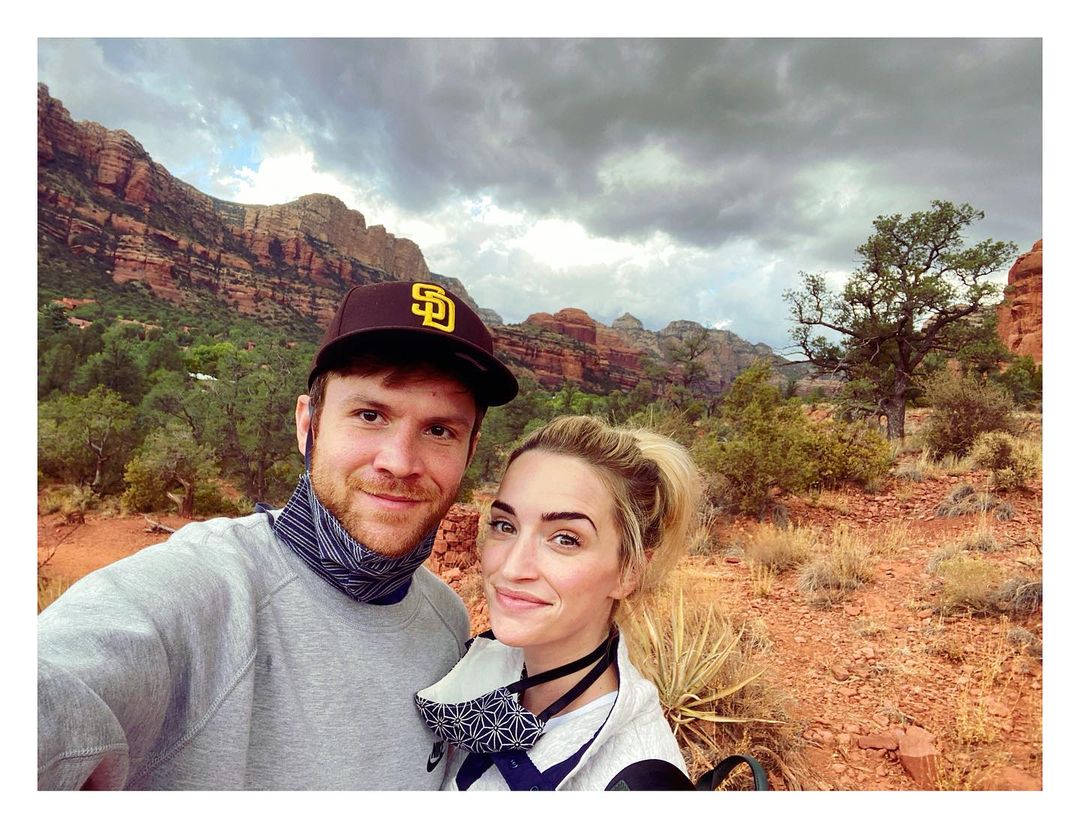 Brianne, 31, and her husband had plans to marry in October of last year, but the pandemic thwarted the couple from moving forward in their relationship.

The California natives recently spoke to LA magazine about their decision, as they revealed details about how they met and when they plan to tie the knot.

"Hey I'm Brianne," the Netflix star began, as her fiancée chimed in: "And I'm Matt."

"We met about five plus years ago, a little more than five years ago," Brianne continued. 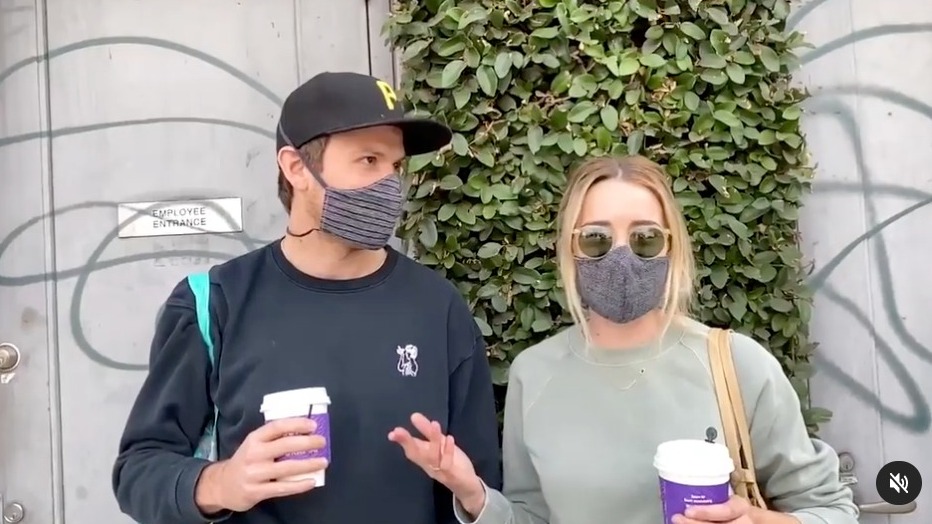 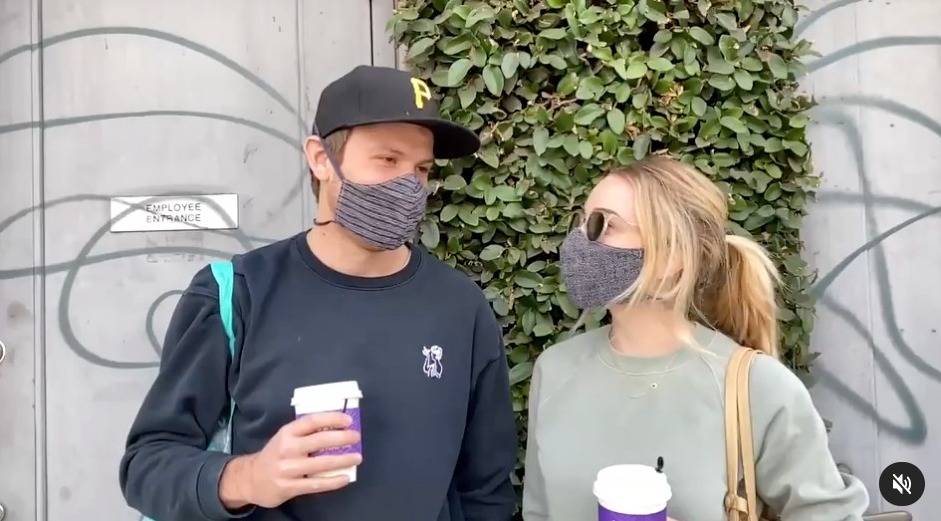 "We ran into each other three nights in a row at a couple bars in LA."

"Wasn't totally random, but we had some mutual friends and now we're here!" Matt added.

"We were supposed to get married in October but as you guys know, there's Covid going on."

Brianne then added: "We needed to postpone," before her man continued: "Hopefully we'll get married this year. In 2021!" 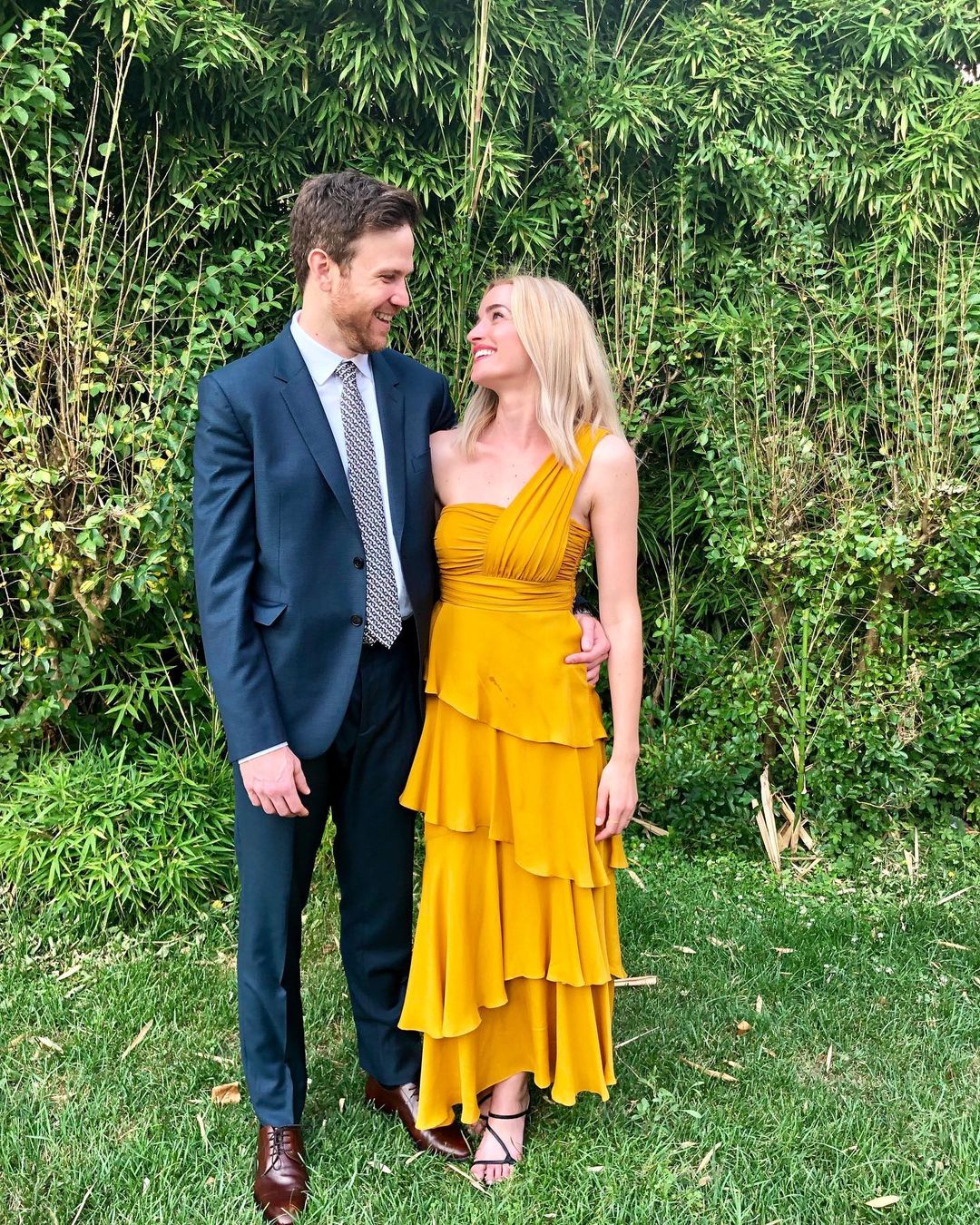 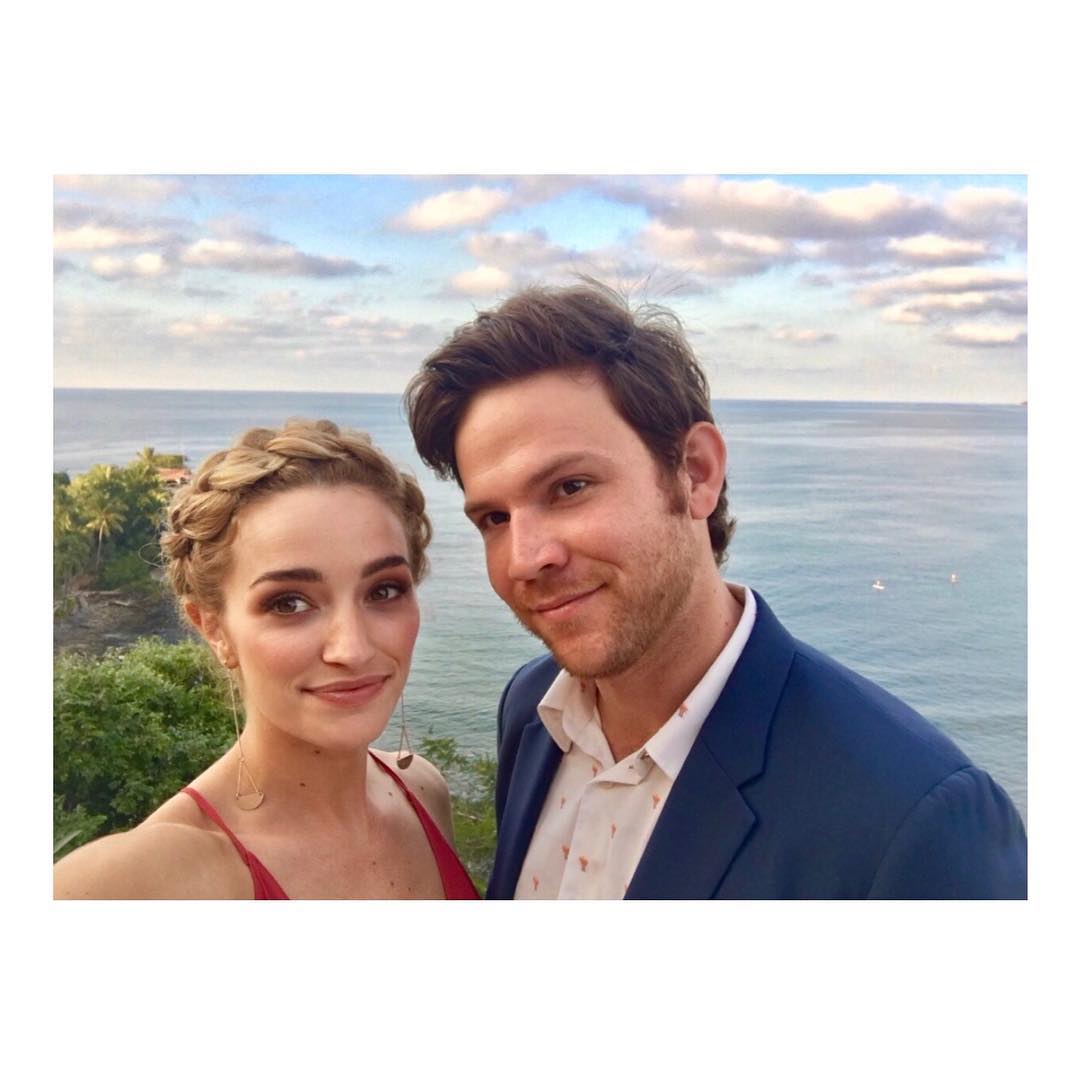 The Passage star's career recently took flight when she was cast as the lead in Netflix's Ginny & Georgia, which aired on the network late last month.

The show itself has been likened to an American favorite, Gilmore Girls, as it documents the tumultuous relationship between Brianne's character, Georgia Miller, and her daughter Virginia.

The blossoming star played an eccentric 30-year-old mom to a 15-year-old rebellious teen, who had a dark and ominous past. 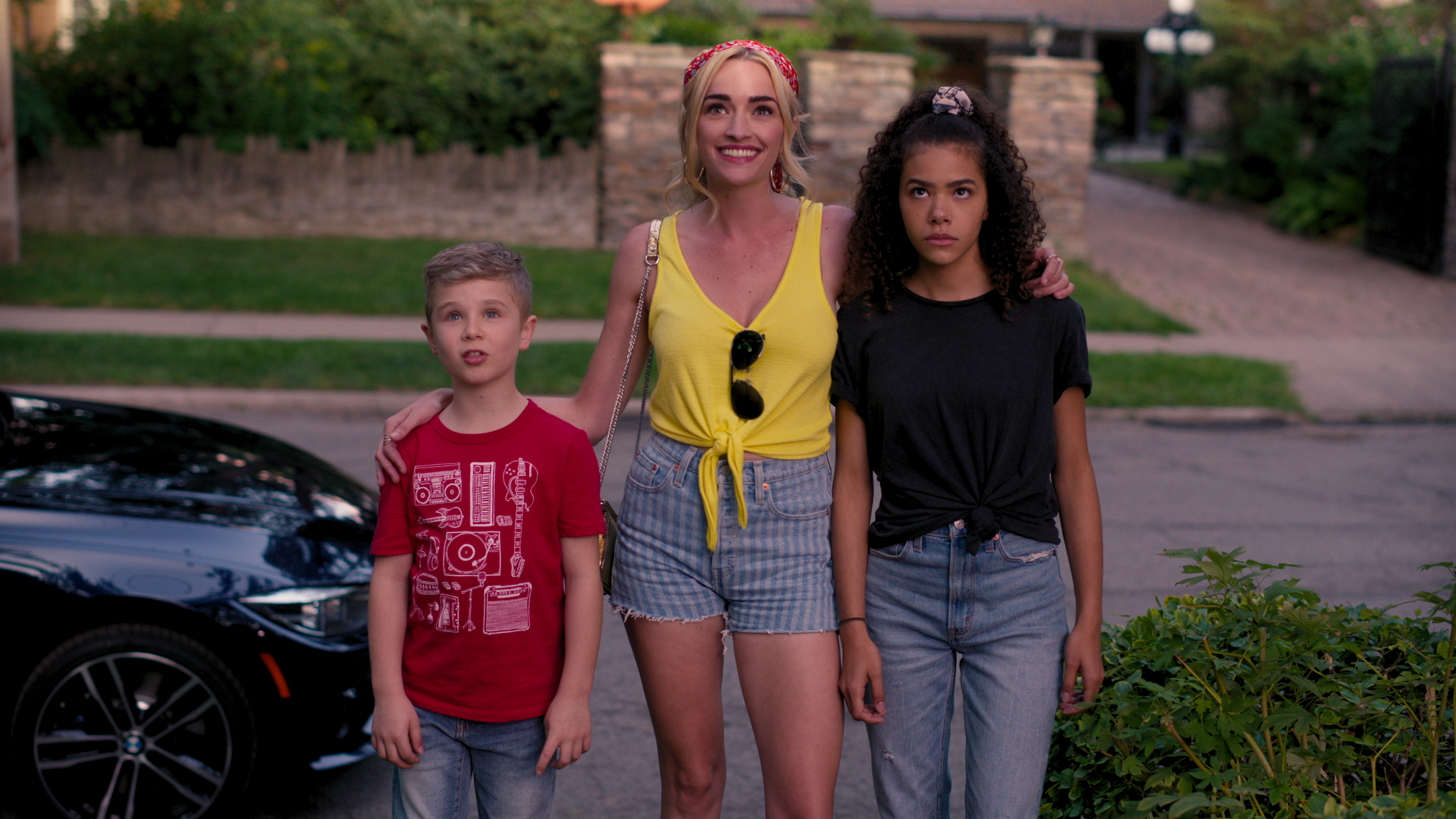 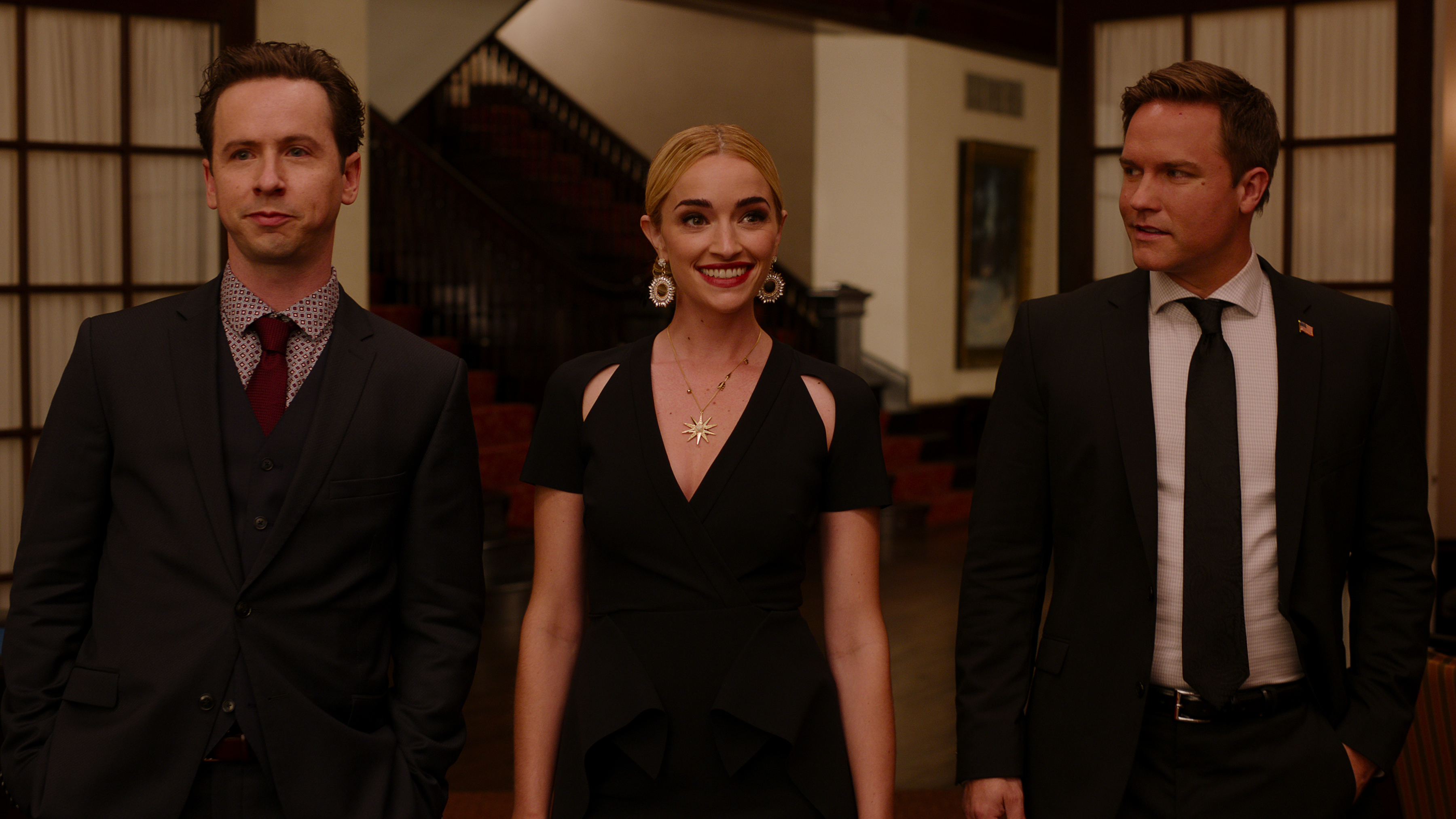 Created by Sarah Lampert, the first season portrayed the young mother as she and her children moved from Texas to Wellsbury, Massachusetts for a fresh start.

After the debut, fans were scouring the internet for news on a second season, though it is unclear at this time whether the network will pursue.

Many believe that season two will come to fruition in Spring of 2022, but Netflix has not confirmed the renewal quite yet.

Ginny & Georgia has received mixed reviews from critics, as some of the scenes discuss touchy topics such as race and gender equality. 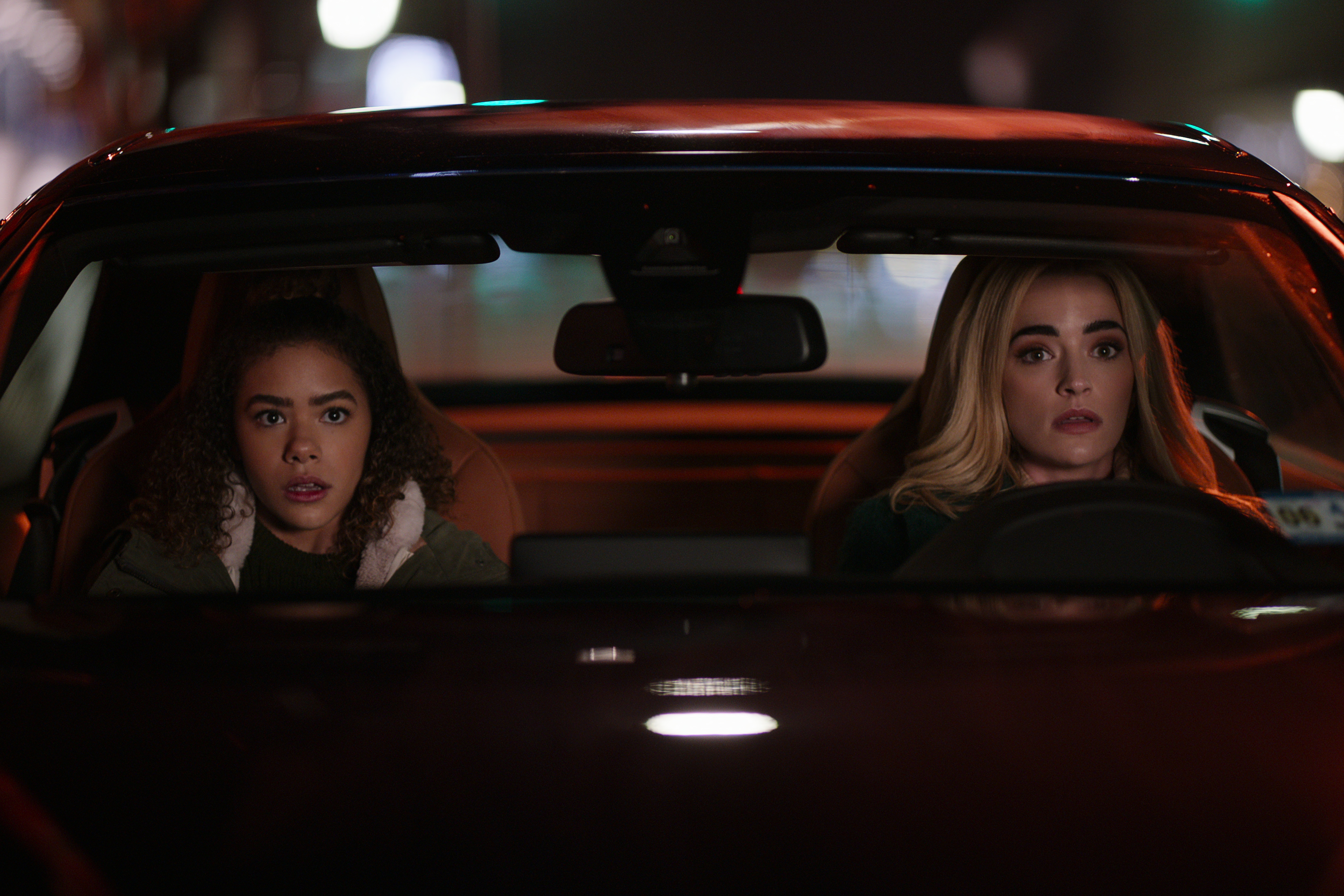 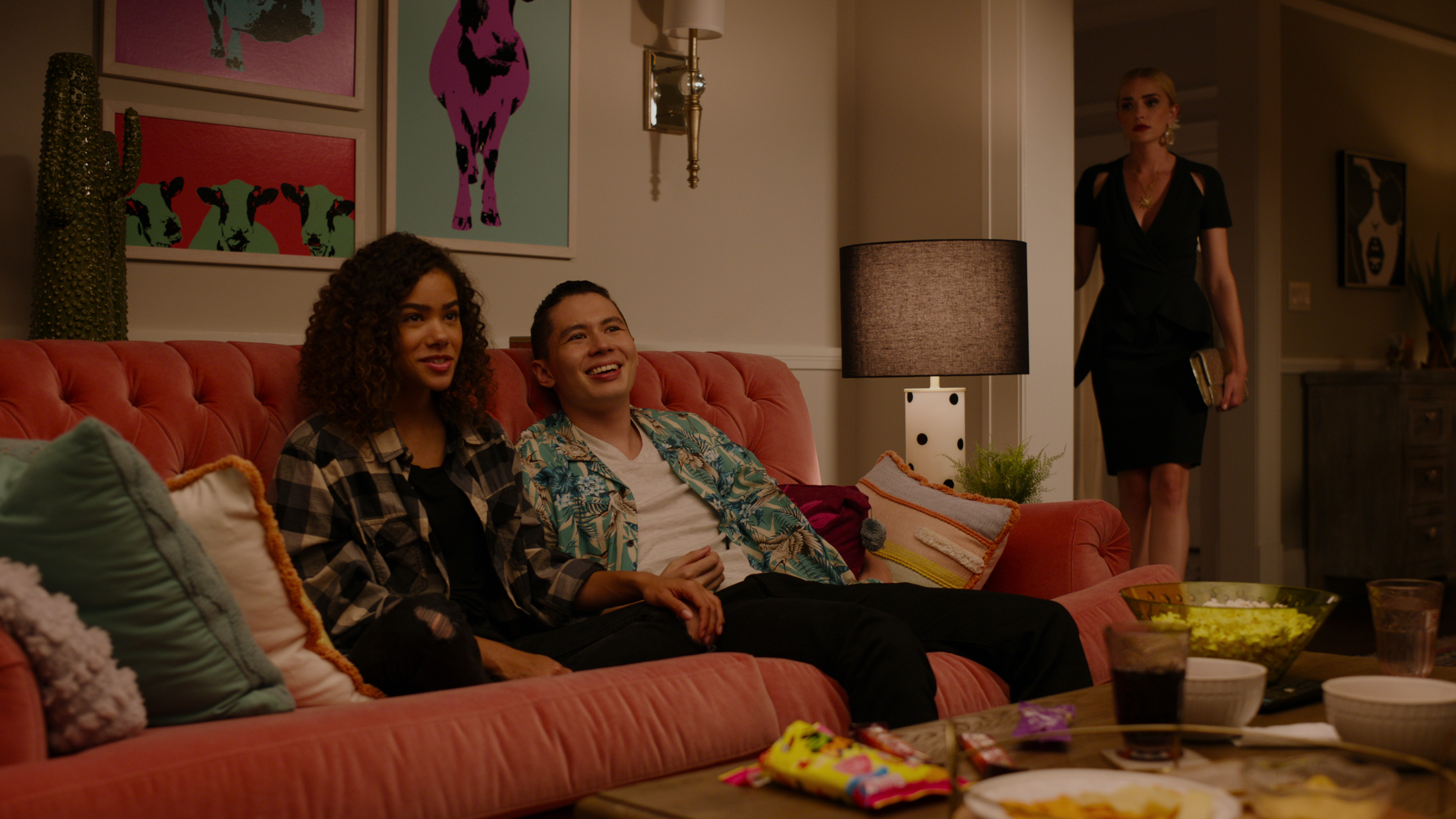 Brianne's co-star and on-screen daughter, Antonia Gentry, 23, loses her virginity in the first episode, after never having kissed a boy.

When explaining her decision behind the choice, Sarah admitted: "A lot of our show is about subverting tropes, and one of my least favorite tropes is the idea that virginity is — and only for women, really — something special to hold onto.

“What I love that we did — and everyone was on board with and wanted to do — was, right in the pilot, have Ginny lose her virginity because this wasn’t going to be a show where that was something that was a part of her identity and protected throughout the season.

"We wanted to not have it be this thing," she explained.

Celebrities have also offered their opinion on the original series, including Taylor Swift who slammed the writers for including her in a "deeply sexist" line.

Covid cases plummet by a THIRD in a week with 0.9% of population infected

Woman shares anecdote about how Karl Lagerfeld changed her life