GINO D'Acampo's struggling restaurant chain was bailed out for millions by the boss of Iceland, The Sun Online can reveal.

The 44-year-old chef faced devastation before the coronavirus pandemic after his firm reported losses of almost £3 million – with lockdown then forcing it to close. 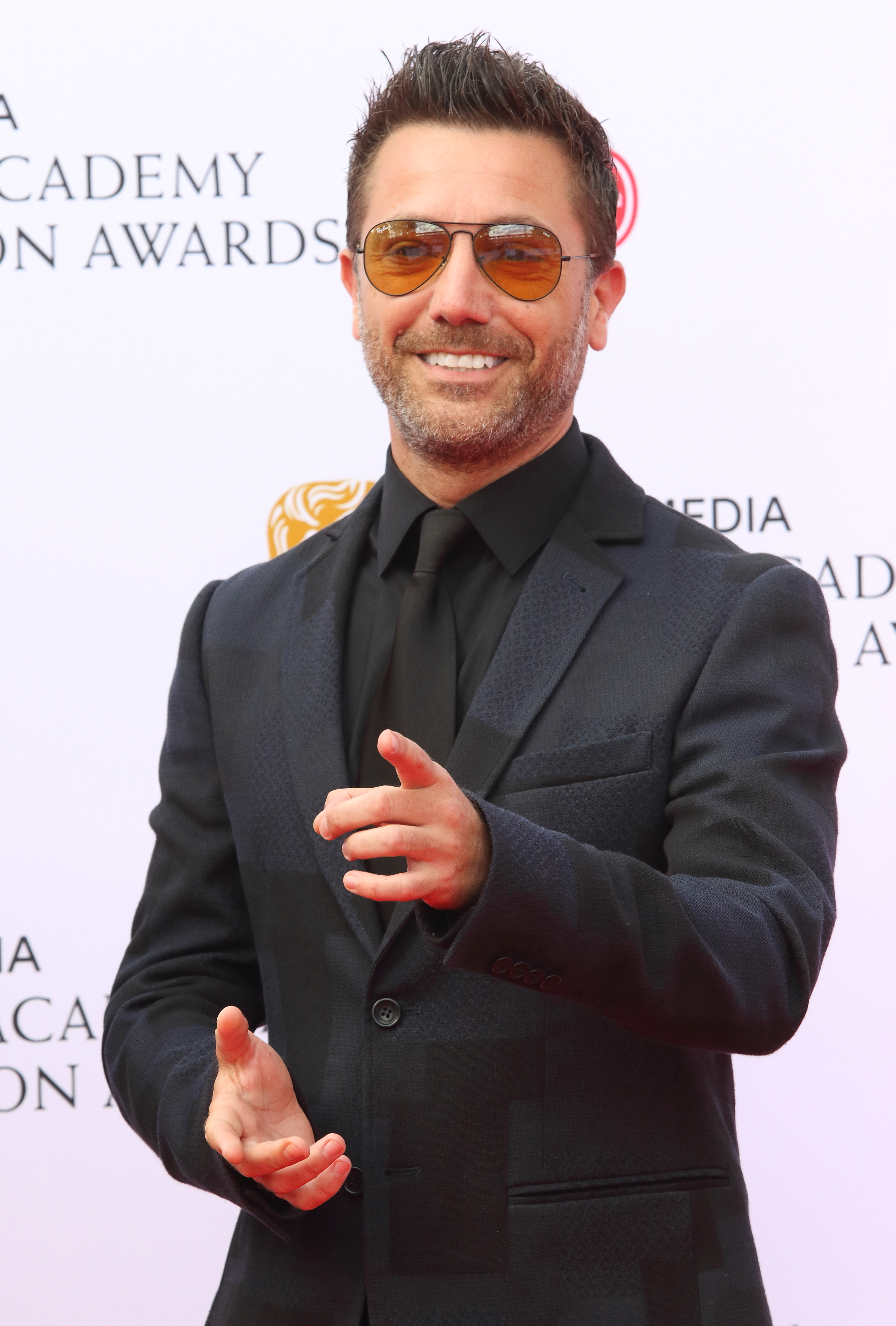 But Sir Malcolm Walker, founder of frozen food chain Iceland, and senior executive Tarsem Dhaliwal are now personally shoring up the restaurants with a cash loan.

Sir Malcolm alone is worth around £265 million, and the loans were created earlier this month – registered on the firm's file at Companies House this week.

It is believed that the loan runs to millions of pounds.

The Sun Online have contacted Gino's rep for comment. 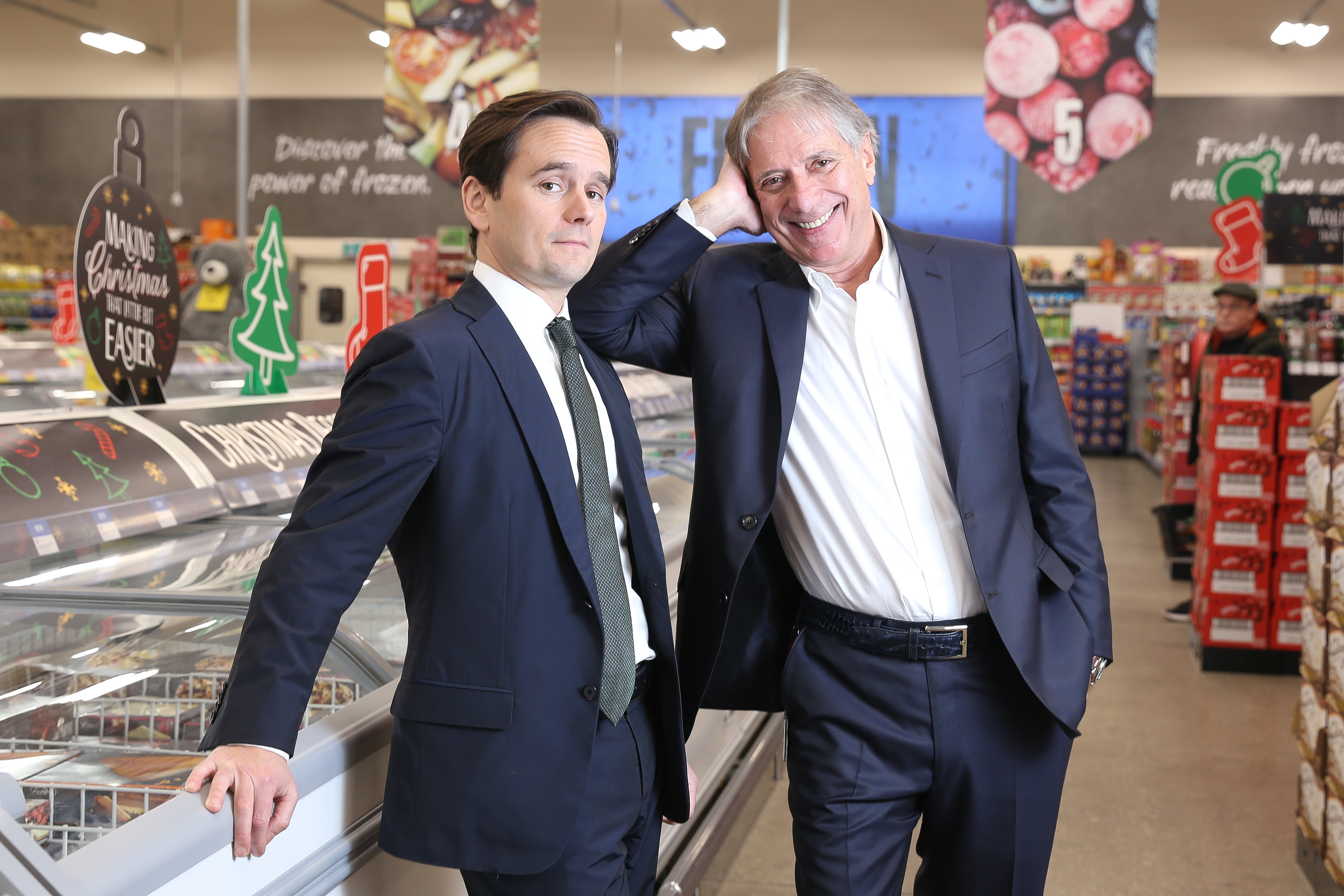 Gino's firm has five eateries, which are now part of the Individual Restaurant Group that is run by the Iceland bosses and Gino’s pal Stephen Walker.

The firm controls a collection of around 40 establishments including the Piccolino brand.

Despite the losses, Gino says he is planning a worldwide restaurant empire – just like his pal Gordon Ramsay.

A statement on the firm’s books reveals: “The company mission is to open further restaurants both owned and in partnership with other operators in the hospitality sector. 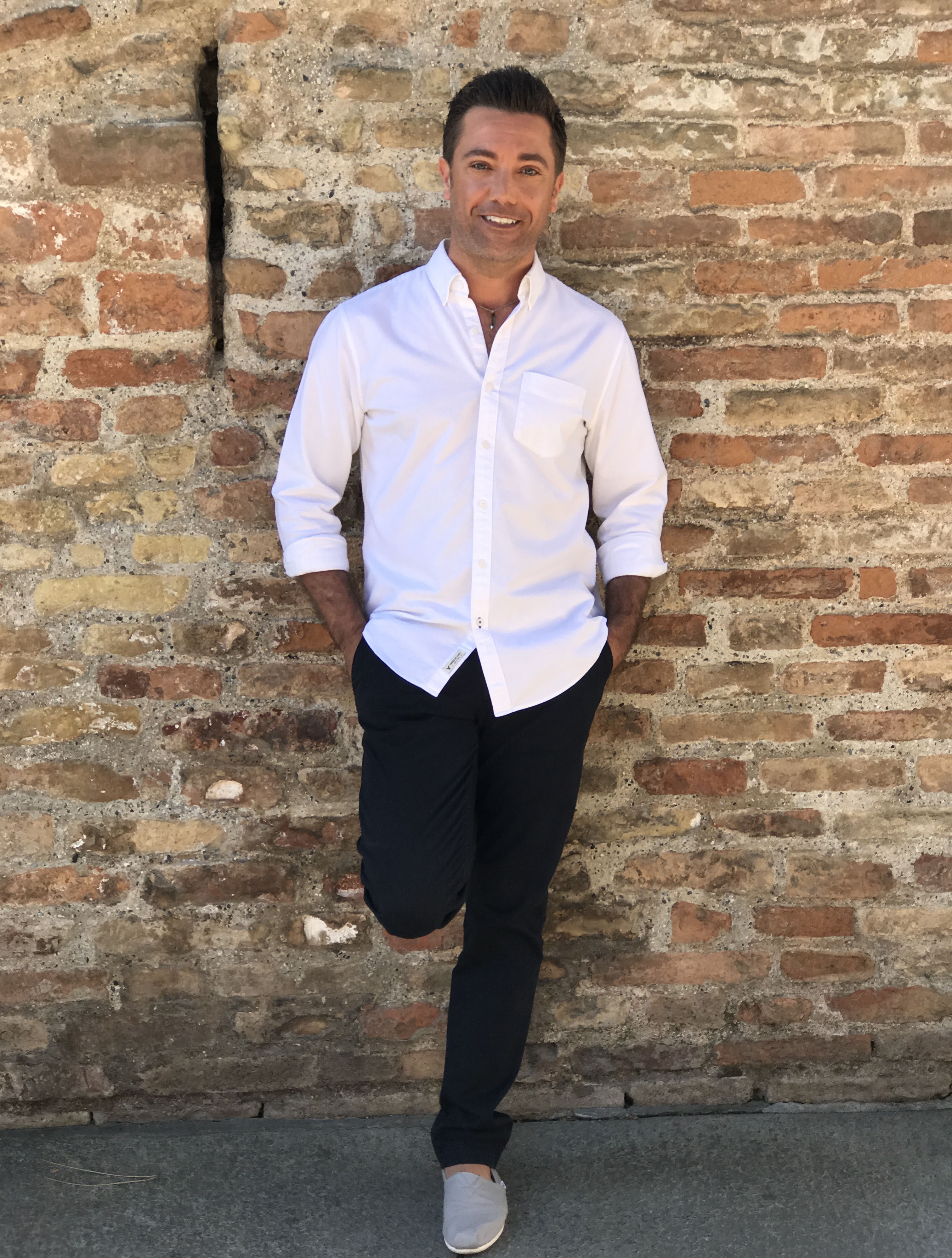 “Gino D’Acampo with his ever-increasing international reach plans to open restaurants on a worldwide basis.”

The books – filed this week but covering the 12 months to just before full lockdown hit the UK in March – said a newly-opened eatery in Birmingham, had been a monster success.

However, they added: “Our position is to be the best Italian in town. We have been moving to offer more premium which has separated us from the more mainstream pack.” 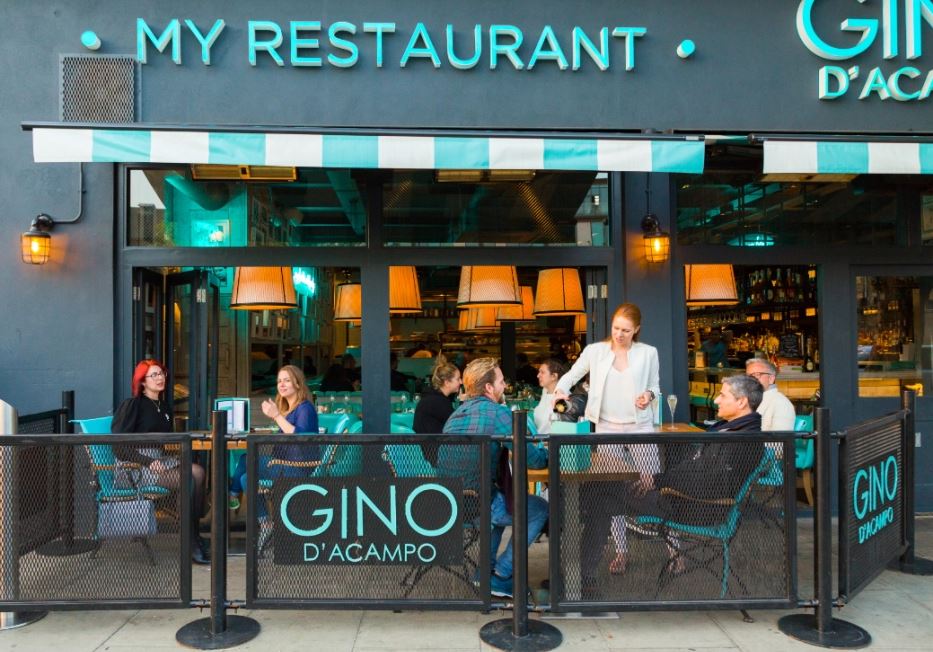 Gino’s team also added a note to say that since reopening following lockdown, sales had been buoyant once more, but revealed: “As we look towards winter with this second wave of the virus and restrictions imposed on eating out, there are challenging and uncertain time ahead.

“However, we are ready to weather the storm with the same resilience the business has delivered in lockdown, re-opening and performing to date.

“Our growth strategy remains the same as we look for more partnerships to open restaurants om a worldwide basis.” 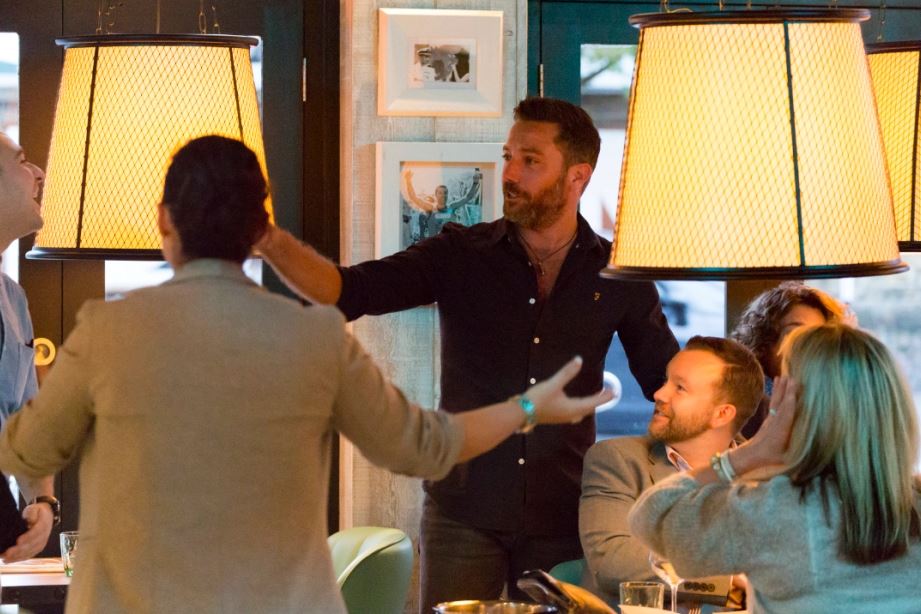 Last month, we revealed how the father-of-three had set up Gino D’Acampo IP Ltd with wife Jessica to buy and sell properties.

Canny Gino, estimated to be worth around £8 million, already has a £300,000 investment property on the balance sheet of another firm – Gino D’Acampo Limited.

The star, who won legions of fans after winning I'm A Celeb in 2009, also co-owns Bontà Italia Ltd, a supplier of Italian produce.

'Yellowstone': What Happened to John Dutton's Oldest Son Lee and Why Is He Missing From Family Photos?