STRICTLY Come Dancing's Rose Ayling-Ellis and Giovanni Pernice have been warming our hearts since they first took to the dancefloor together.

Now dancing pro Gio, 31, has revealed his tattoo tribute to his EastEnders star partner Rose, 27, to commemorate them winning the show. 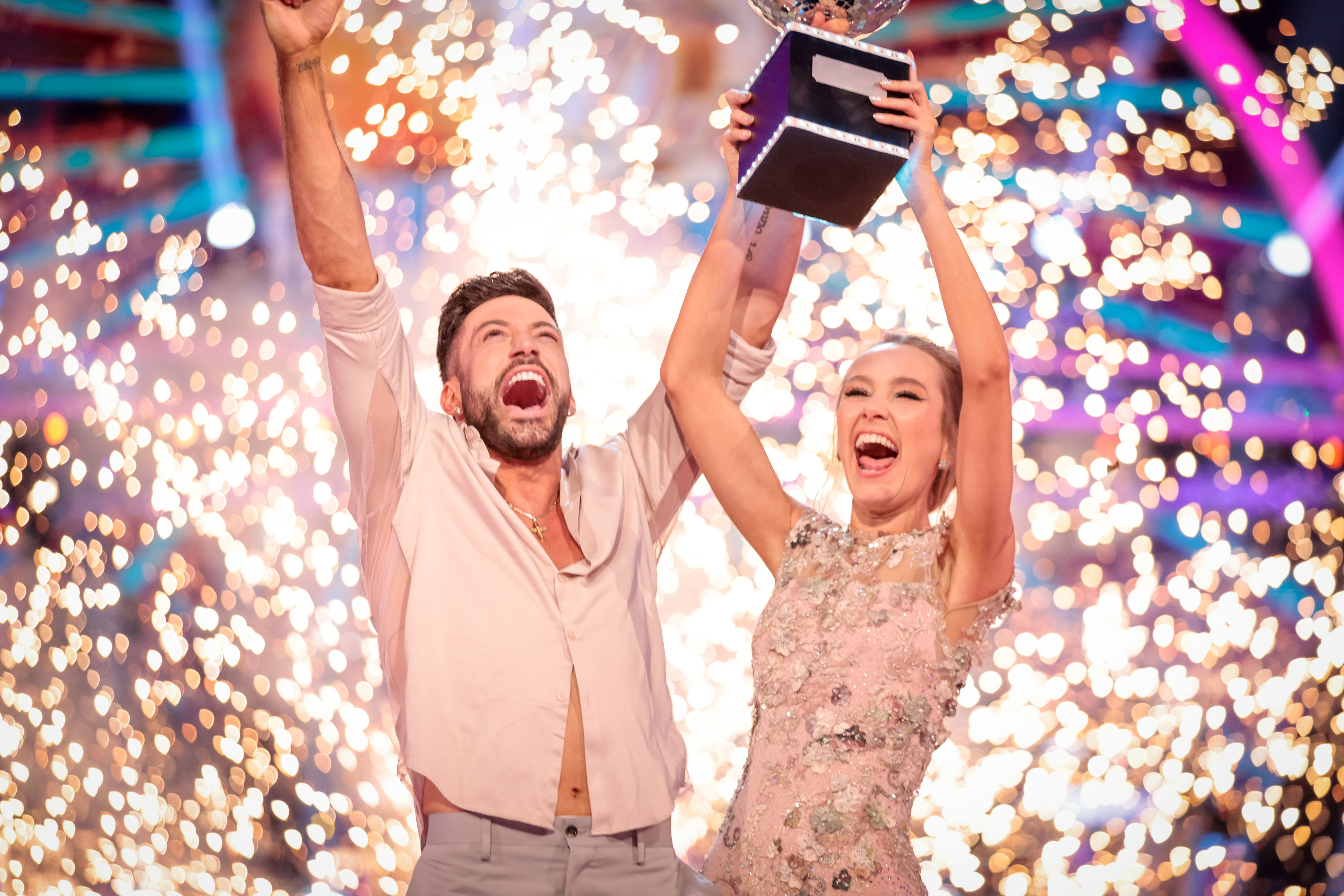 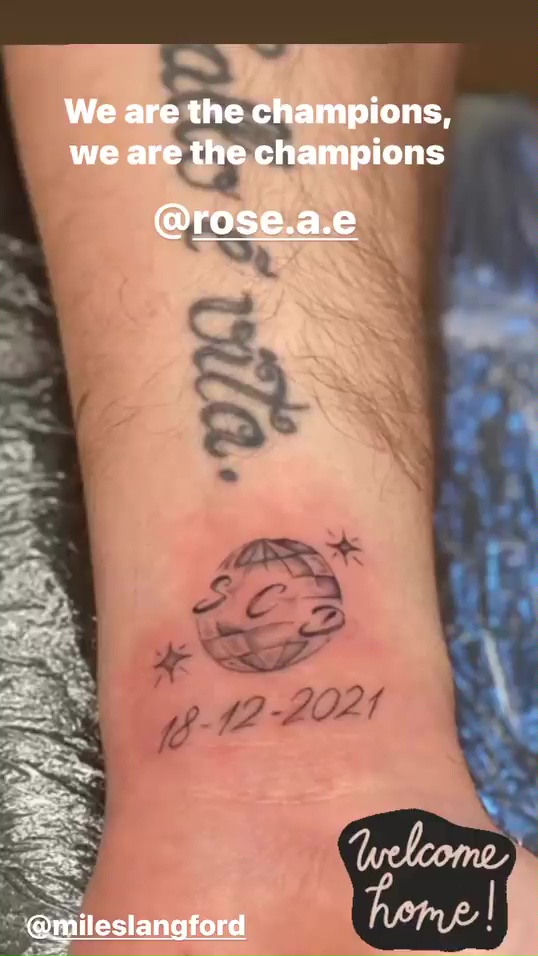 The pair were a smash hit on the 2021 series, and won over the hearts of the nation – and also scooped the coveted to Glitterball.

Giovanni's latest ink celebrates their success, and their growing friendship,

Taking to Instagram, the Italian hunk shared his new tattoo with his followers.

The inking features the Strictly Glitterball trophy with “SCD” written through it.

Then underneath it features the date of the show’s final on December 18. 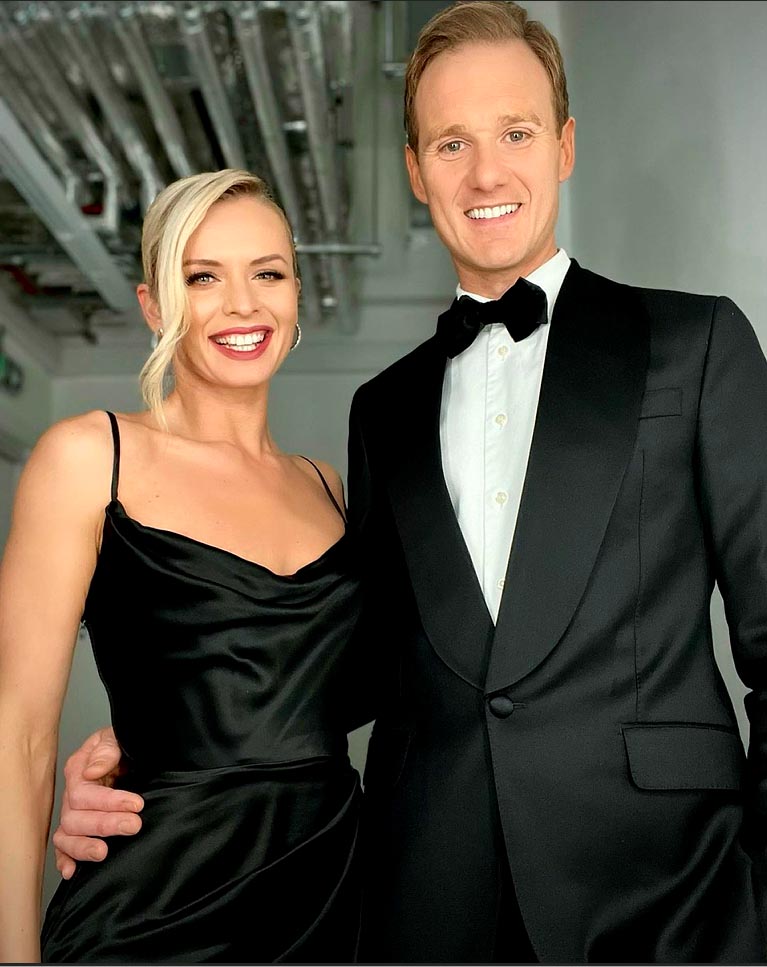 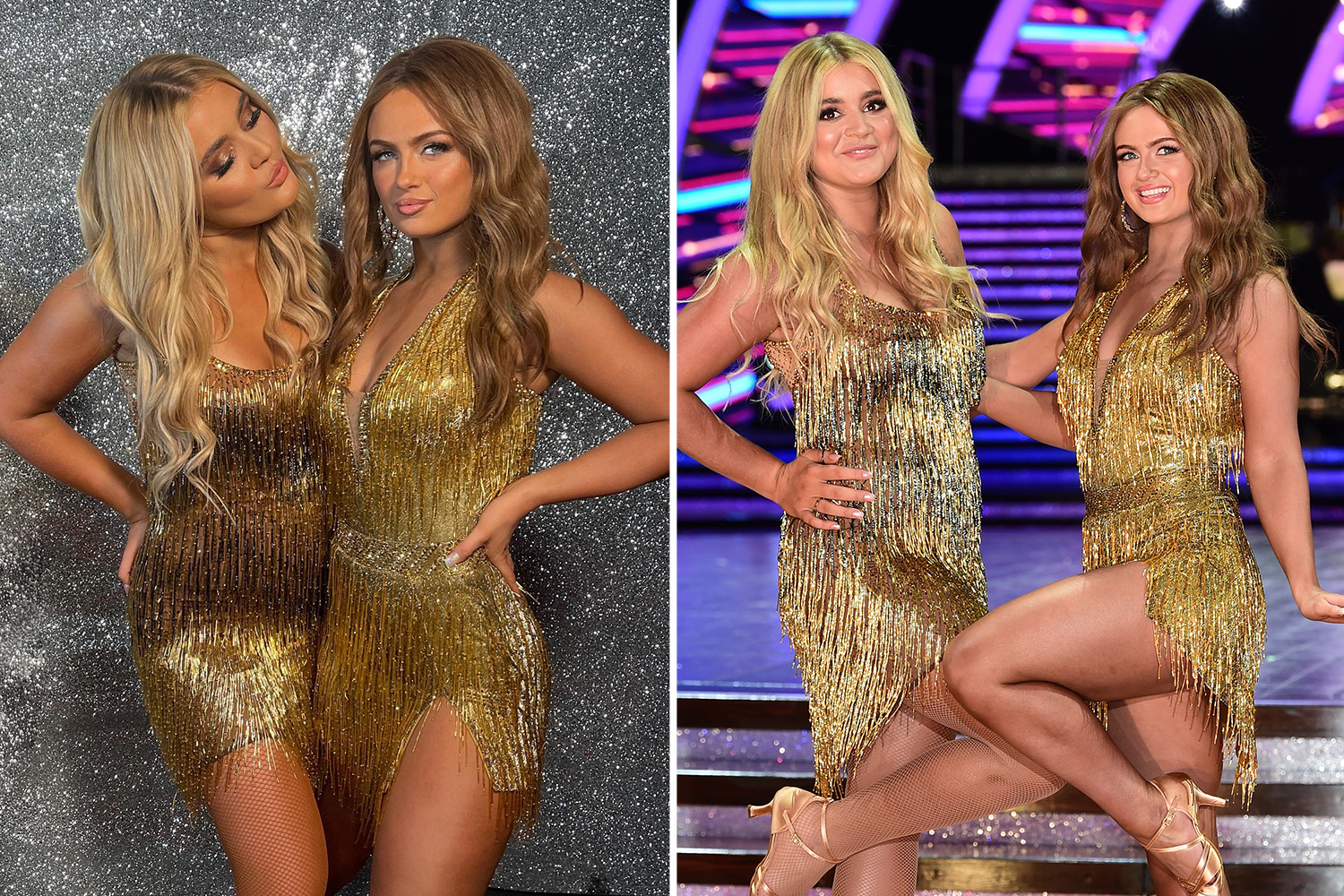 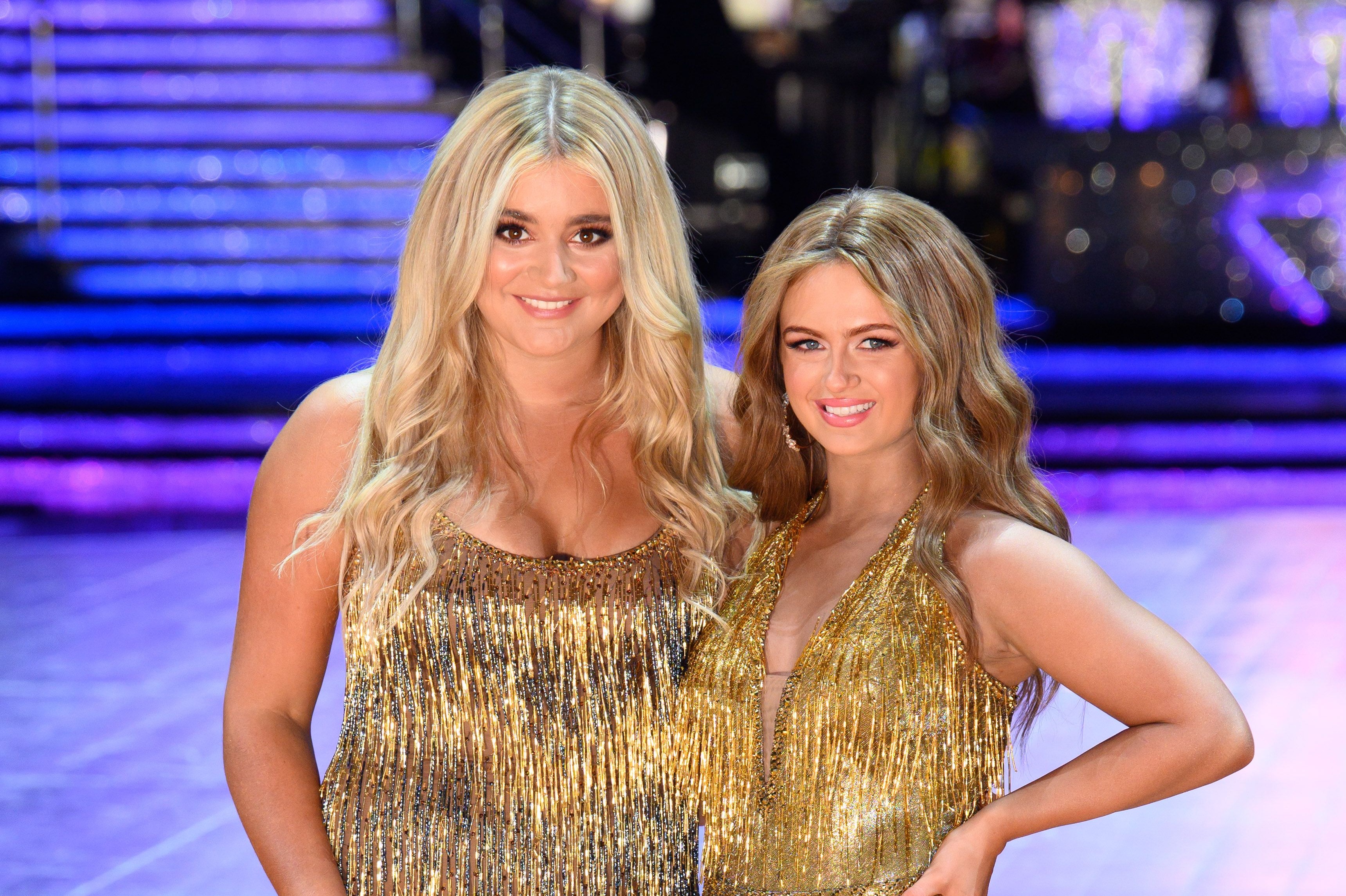 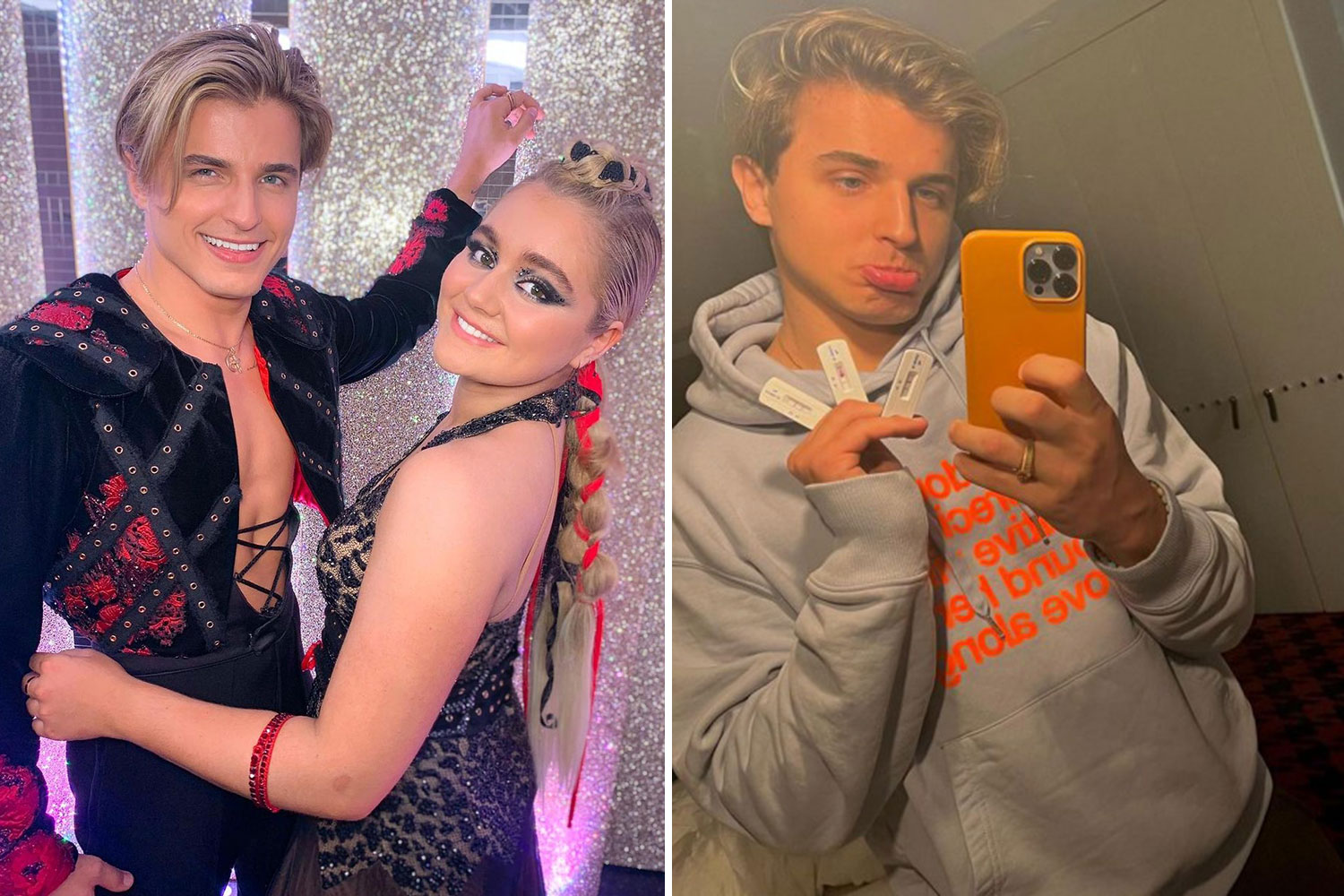 Giovanni also tagged Rose in the post as well as penning: “Welcome home!”

Meanwhile, earlier this week, the pair gave fans a glimpse at what life on the Strictly tour is like.

The hilarious duo shared a series of clips as they messed around backstage in their dressing gowns during the dress rehearsal.

The 31-year-old then turned to Rose saying: “It’s nice to dance with you again.”

The EastEnders actress replied:  “Yeah, it’s lovely to dance again and it brings back happy memories.”

Rose seems to be having lots of fun on tour and shared another clip as she danced to Beyonce’s All The Single Ladies with pro dancer Luba Mushtuk.

The soap star made history in December after becoming the first deaf contestant to win the BBC ballroom series. 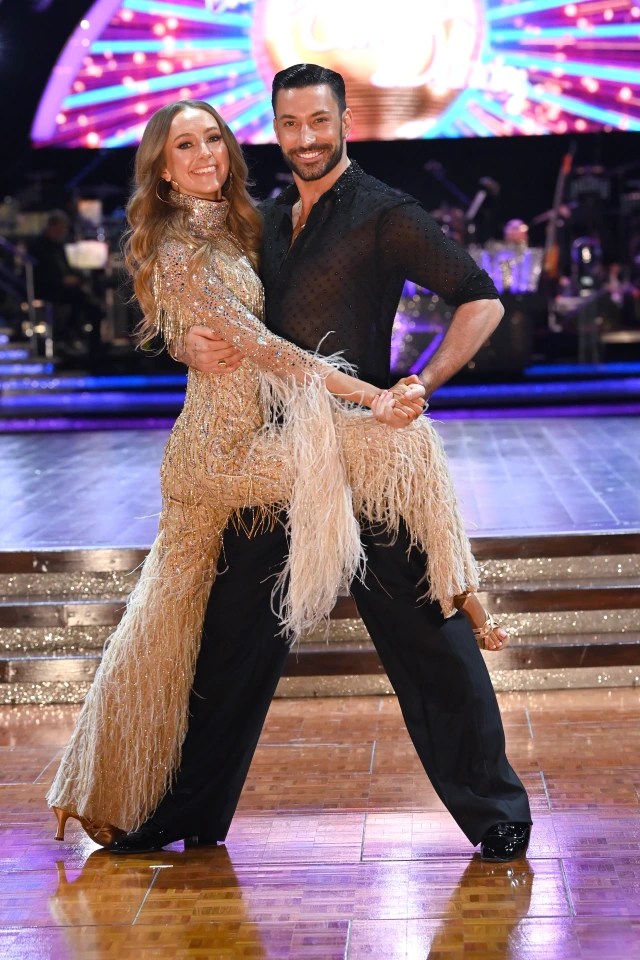 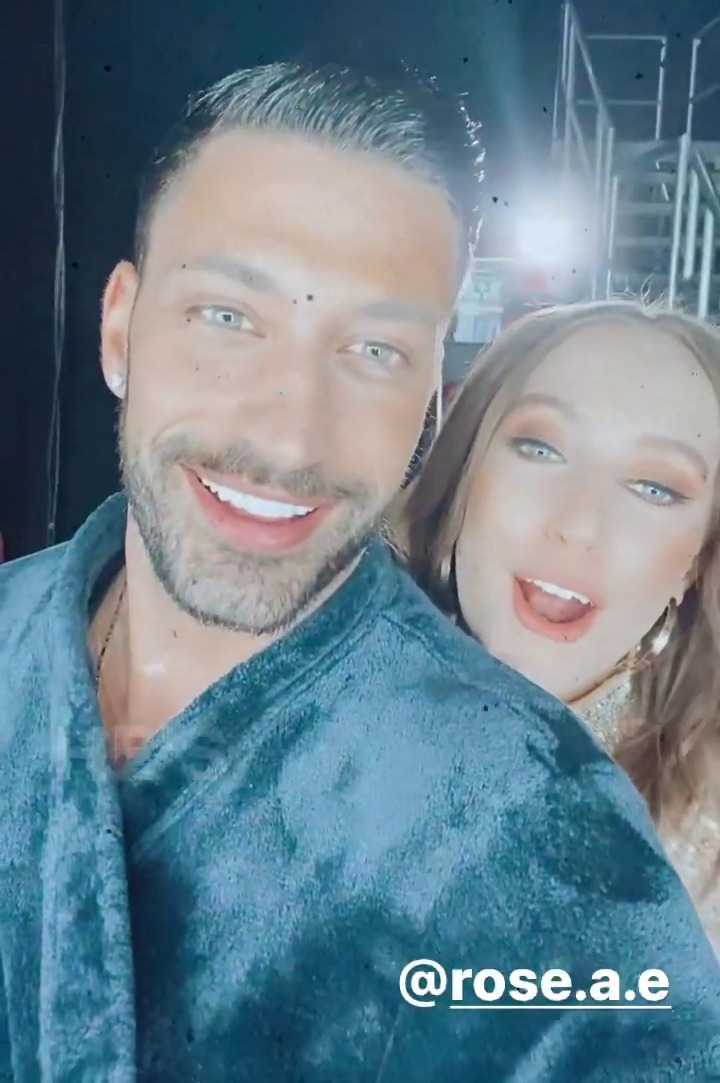