Fans of Our Girl hoping to see Lacey Turner back on the show have been dealt a huge blow.

Turner played Private Molly Dawes during the first series, back in 2014, and although she left the show after that, her character did end up marrying Captain Charles James (Ben Aldridge). 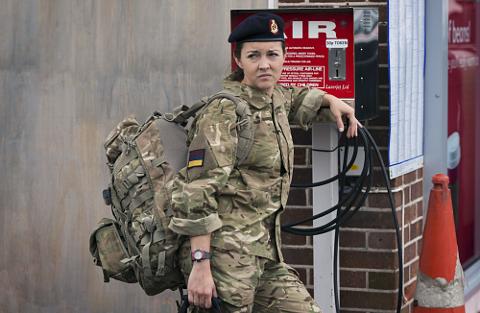 However, in the latest episode which aired on Tuesday (July 17), Charles revealed to Corporal Georgie Lane (Michelle Keegan) that it’s over between him and Molly – paving the way for Charles and Georgie to get together.

“I just had a phone call from home,” he said. “Molly thinks – and I agree – that it’s all a bit pointless… We finished it. Me and her. She said our relationship needs to be put out of its misery. 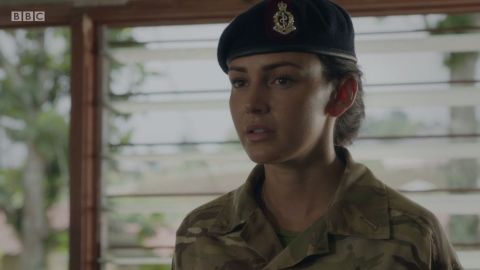 “You must be in shock,” Georgie said. “From what you had and now…”

Charles added: “Listen. What I promised you yesterday about not crossing the line – nothing changes. Whatever happens next, it’s up to you.” 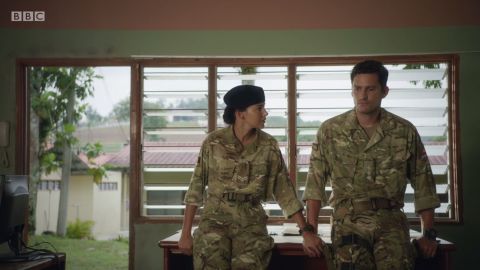 But some viewers at home were upset to see the end of Molly and Charles, and criticised the prospect of Charles moving on with Georgie.

“So that’s it, Captain James and Molly have actually broken up just so the writers could put him with Georgie, which literally NOBODY wants,” wrote one person on Twitter.

Another said: “Lost a loyal viewer tonight – I have followed Our Girl from the beginning and am beyond annoyed you felt the need to split Charles and Molly up.”

Our Girl airs on BBC One.

Whether He Gets Border Wall Or Not, Trump Will Never Lose His Base [Opinion]

Fitness coach's tips for enjoying Christmas feast without overdoing it

Burglars use stolen scooter to smash their way into beauty salon