In the early hours of Saturday morning, Jimi jumped into the Thames to save a woman who had fallen from London Bridge. Jimi, 20, called the emergency services before trying to recuse the woman. As his friend Bernard, who was with Jimi at the time, spoke about him on Good Morning Britain on Tuesday, viewers demanded he be given the George Cross for his bravery.

Recalling the events of Saturday morning, Bernard broke down as he told hosts Susanna Reid and Adil Ray: “All I could hear is Jimi shouting my name.The shout wasn’t normal, it was pain.”

“There is a campaign to get Jimi a posthumous George Cross.”

Bernard began crying as the host continued: “He should be honoured.” 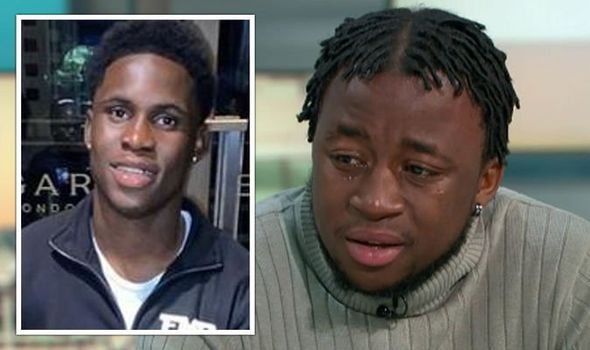 Fighting back tears herself, Susanna remarked: “What really struck home to me las night, my kids are always on TikTok and you posted a video yesterday.”

As clip of Jimi dancing was shown on screen, as the host added: “He’s a young man enjoying his life. He was full of life. He’s a hero.”

Earlier in the interview Bernard said of his best friend: “Jimi means a lot for everyone especially around south London now.

“Everyone knows him as a neighbourhood hero. You know to risk your life in such a way. You don’t see that every day. 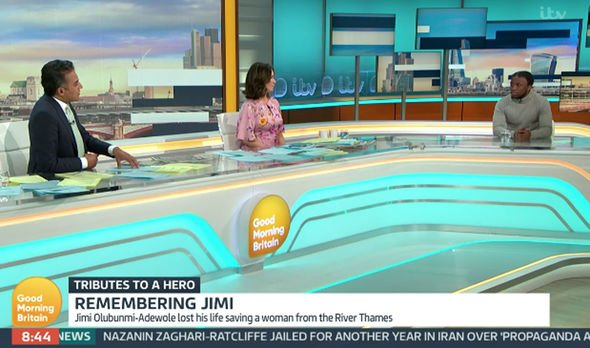 “The fact he was adamant to save that woman himself, it just shows his nature and his mindset of the person that he is.”

“What you are doing here, it must be so hard and I know you’ve done lots of other media interviews, and you said you are hear for his mum and dad, you are doing the most beautiful and honourable thing for your friend,” Adil stated.

“Tell us about your friendship. You’ve been friends for a number of years and you were working together in a restaurant in Central London on that night together.

“You were walking home together as you normally would do. Just tell us about that moment.” 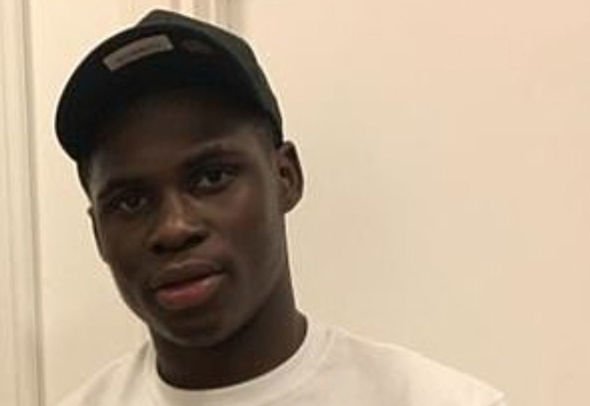 Bernard replied: “That Friday I wasn’t meant to work. Thursday and Fridays are my day off but Friday was busy so Jimi instantly called me and asked me, ‘Bro can you come in?’

“We finished even earlier than usual, sometimes we finish at midnight or 12.30am, and we leave.

“We were making our way and as per normal, mine and Jimi’s conversations are never easy, it was always about family, loved ones, what we have to do for them to make sure they’re okay.”

Adil asked: “So the last conversation he had with you was about his mum and dad.”

“Yeah, mum, dad and his missus,” Bernard replied. “At the same time, we both had the mindset to look after our family.

Bernard added Jimi turned to him and said: “Berns, you know I love you right?” before a man ran up to them and explained a woman had failed in the Thames.

Those watching at home were in tears with many taking to Twitter to demand he be given the George Cross.

“#GMB this is too awful!! Please give that wonderful brave man his George Cross! #JimiTheHero,” one viewer posted.

Another added: “Absolutely in tears watching @GMB this morning. Jimi – what an absolute hero, so so brave. #gmb.”

A third shared: “Emotional interview on GMB #JimiTheHero In a country full of scandal and sleeze we should do all we can go celebrate him. George Cross at the very least #GMB.”

“Give Jimi a George Cross, for the love of God #Hero #GMB @GMB,” another continued.

A fifth tweeted: “Jimi absolutely should get the George cross. He was such a brave, selfless man. The true meaning of a hero. #GMB.”