GOGGLEBOX star Mica Ven has been praised by viewers for criticising the the UK government's Homes for Ukraine scheme.

It allows UK residents to sponsor and offer accommodation to Ukrainians fleeing the war for a minimum of six months. 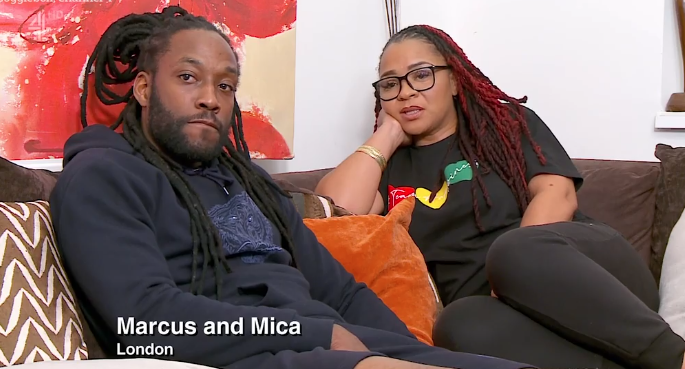 In return hosts will receive a £350-a-month tax-free payment.

Reality star Mica questioned why similar schemes weren't set up during other conflicts.

She said to partner Marcus during Friday night's episode: “Not being funny, this isn't the first refugee situation, you know what I mean? How come only now there's incentives to encourage people to help refugees?”

She then clarified that she wan't trying to discredit the worthy scheme but to shine a spotlight on other humanitarian crises where victims have been overlooked. 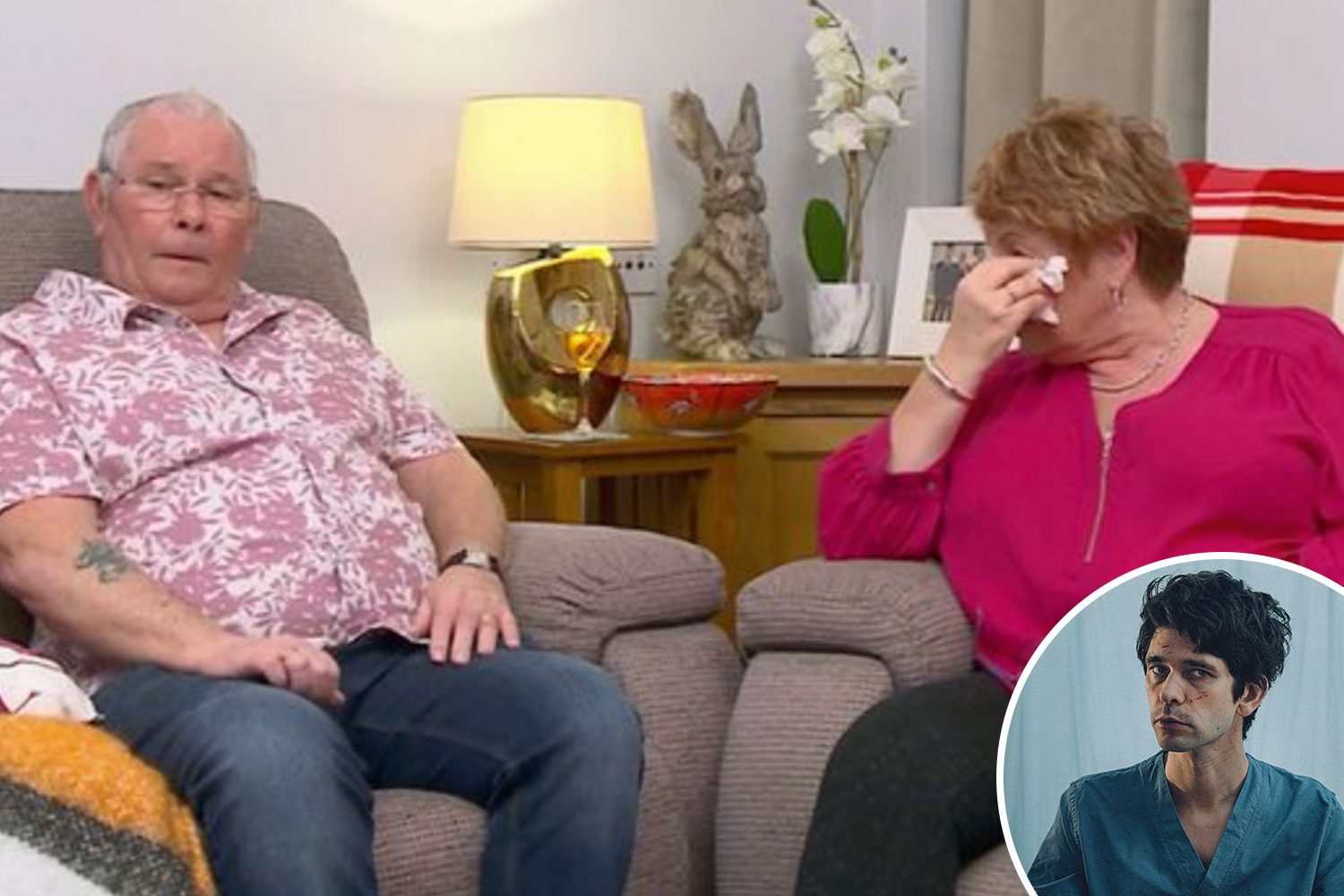 Writing on Instagram, she said: "Being black, it’s very easy to come to my own conclusion about this, but I can be open minded if someone can make this make sense. Otherwise I’ll just continue to think it’s got something to do with race 🤷🏽‍♀️.

"Anyway BIG salute to those in the Gang willing to extend their homes, I honestly salute you, cos I know that’s got to be a good heart as I don’t know what the measly £350 can do for anyone in them expensive times.

Her followers appreciated her honesty, with one writing: "Thank you very much for using your platform to speak the truth. I was watching the show and I had to rewind and watch you again 👏🏾👏🏾👏🏾👏🏾👏🏾👏🏾." 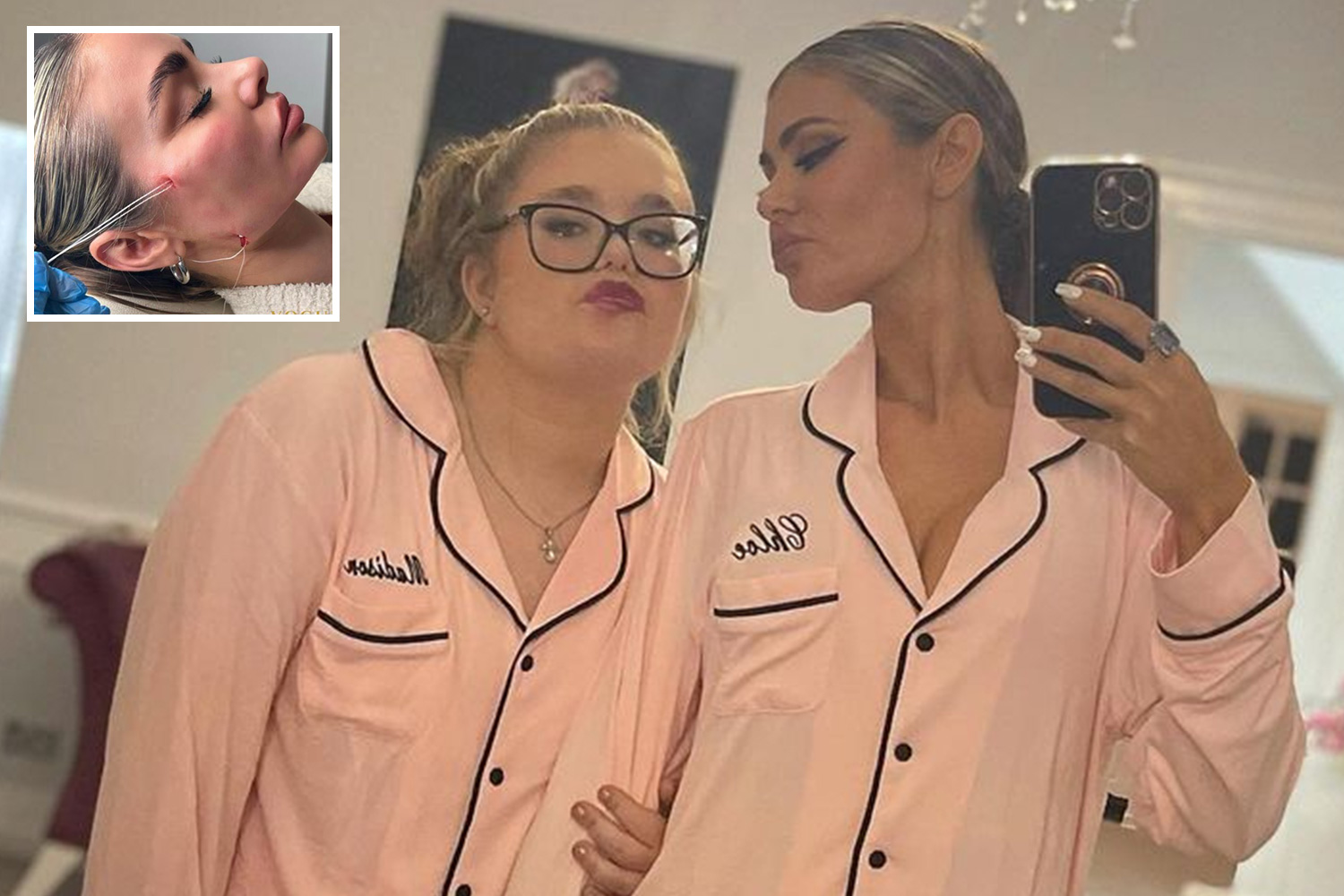 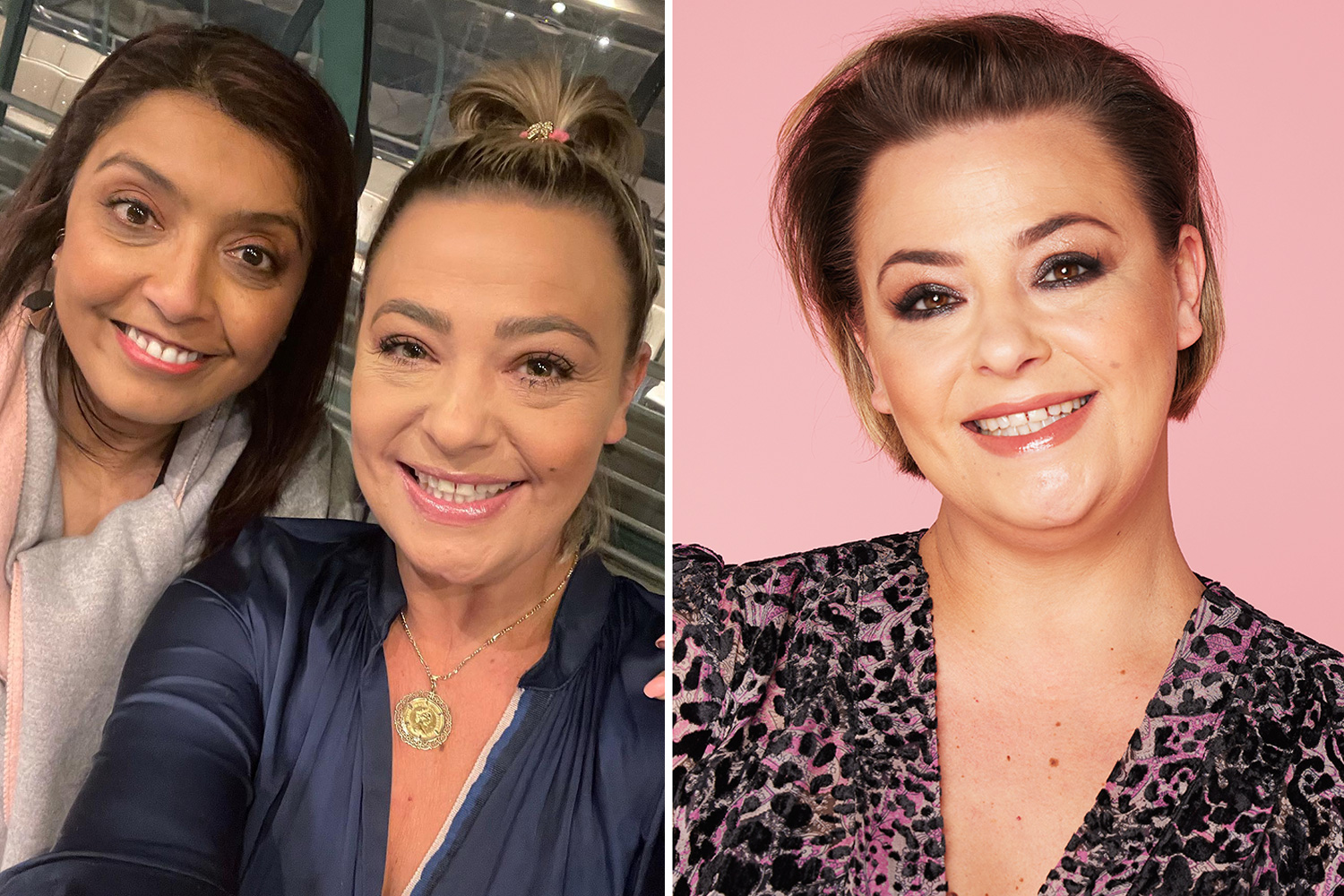 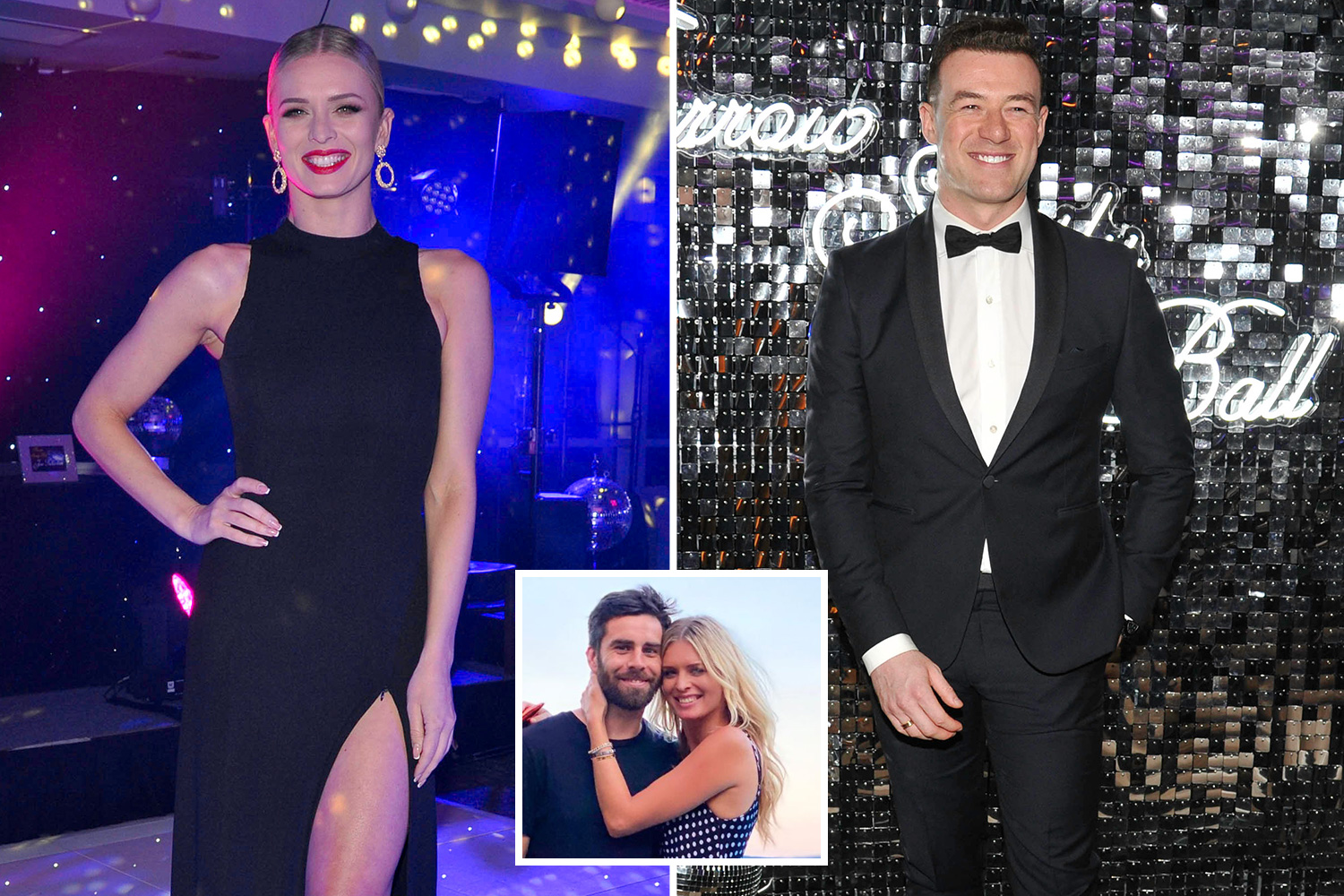 A second said: "So glad they aired this."

A third posted: "Pointing out the double standard does NOT diminish the suffering in Ukraine. Thanks for bringing attention to this!! Xxxxxx."

The #1 Best-Selling Shower Curtain On Amazon Costs Only $10

Crime campaigner 'stole £33,000 raised in memory of her dead BROTHER and spent it on clothes and food'