The ITV programme debated the public outcry after US hunter Larysa Switlyk, 33, posed for pictures with wild animals including goats and stags that she killed on a blood sports trip to Scotland. 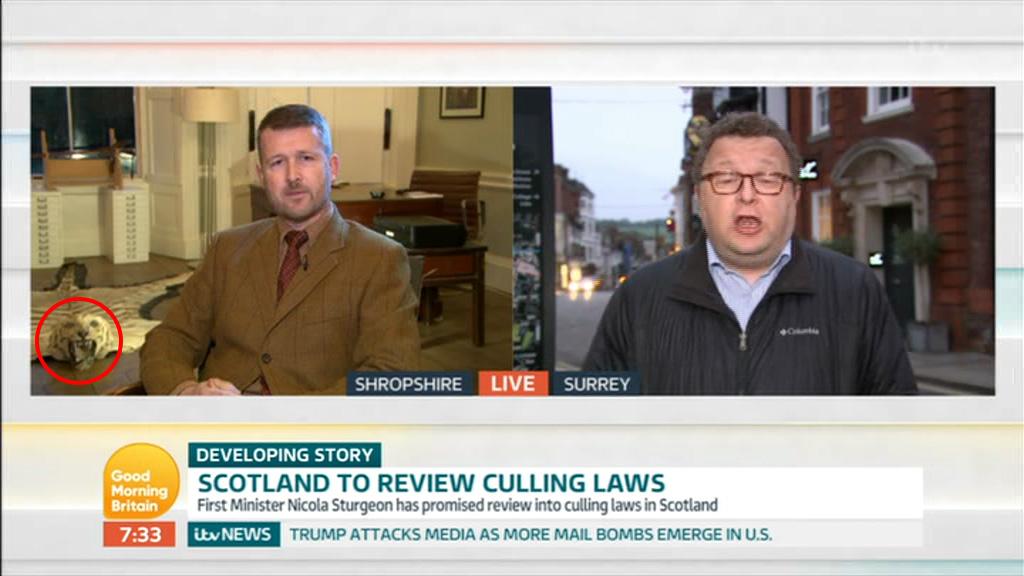 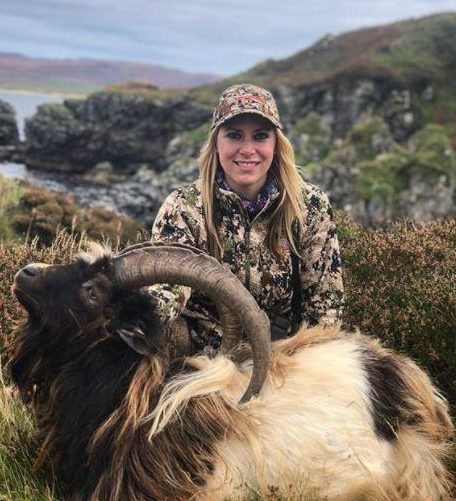 Diggory claimed Larysa was taking part in legal culling despite the photos being branded trophy hunting.

Viewers slammed his argument, and were incensed when they spotted his choice of furnishings, including the skin of an endangered species, the white tiger, complete with the tiger's head in tact on the floor.

One person commented on Twitter: "Diggorys white tiger skin rug on the floor. Not the best taste is it. He’s never going to have any other view whilst he’s a trophy hunter himself." 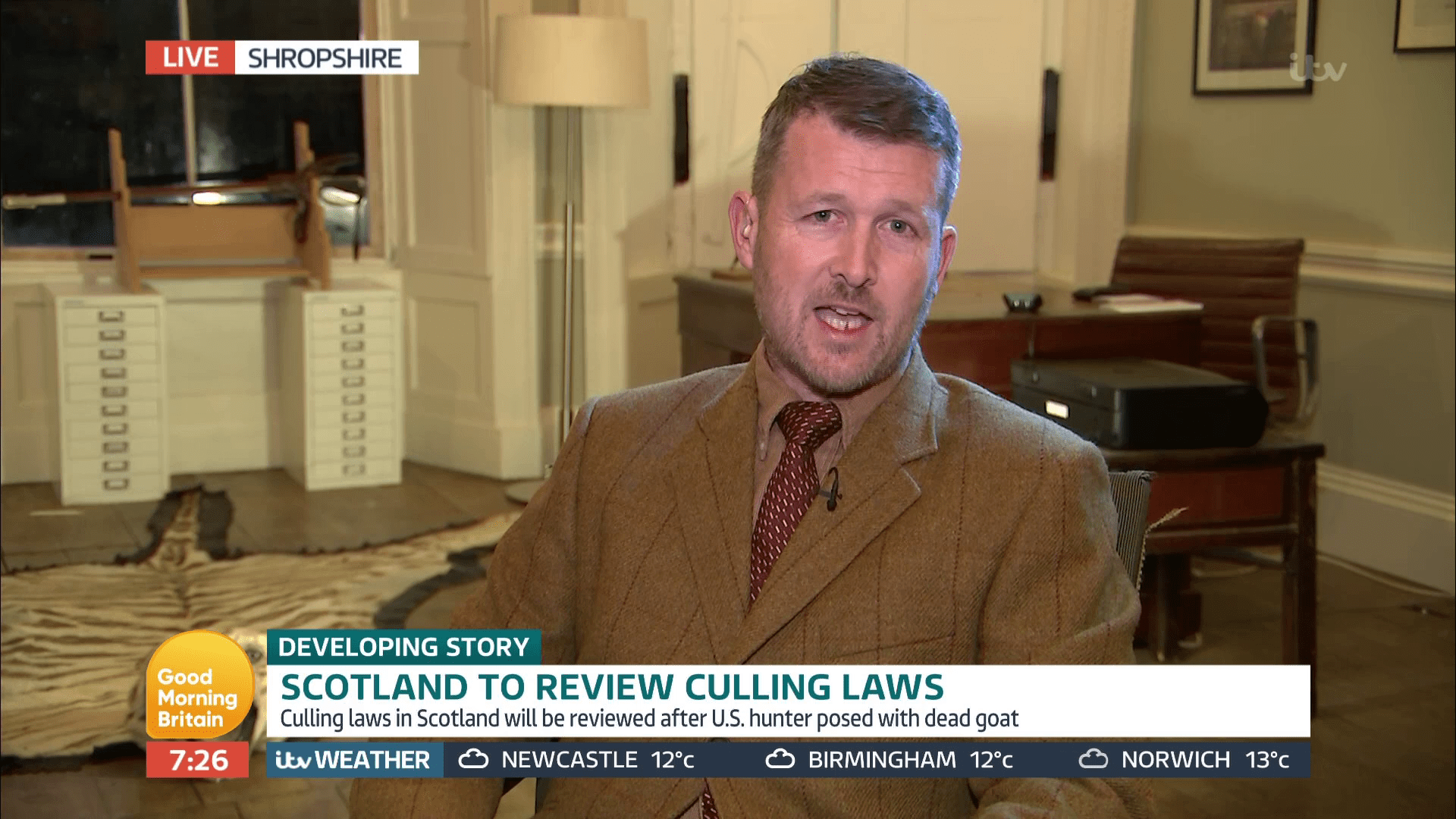 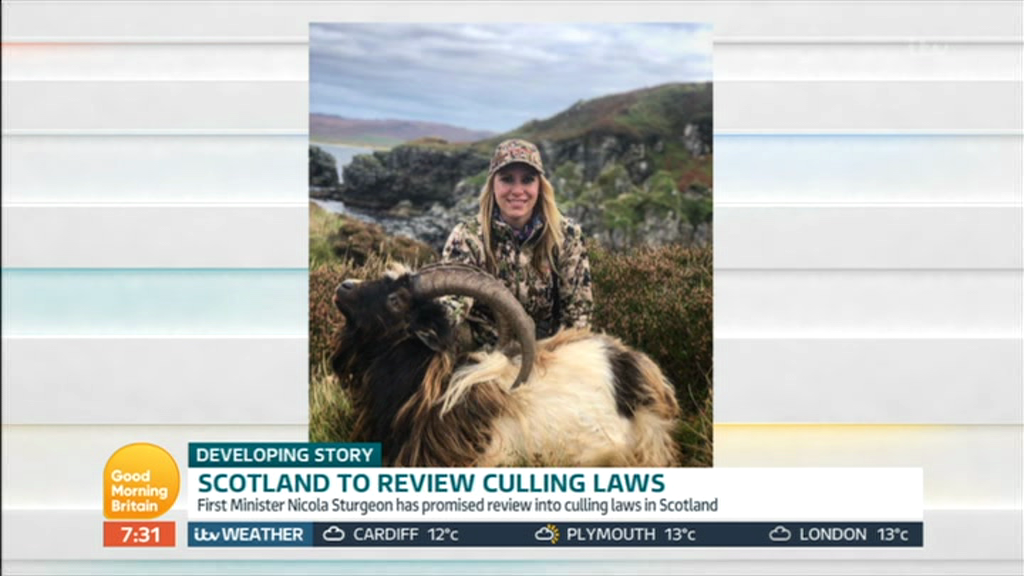 A third person pointed to the animal skin and called him an "idiot".

Speaking from his front room in Shropshire, Diggory said people had a "Disneyfied attitude" towards wild animals.

But another viewer raged: "A natural Disneyfied attitude !!!! How patronising from a man with a dead tiger on his floor, simply barbaric and horrendous glorification of killing defenceless wildlife in our beautiful country. What a first class cretin"

Defending Laysaa, he told viewers: "This is a perfectly normal activity. The Scottish government says it's a necessary part of land management. Goats are an invasive species and need managing. 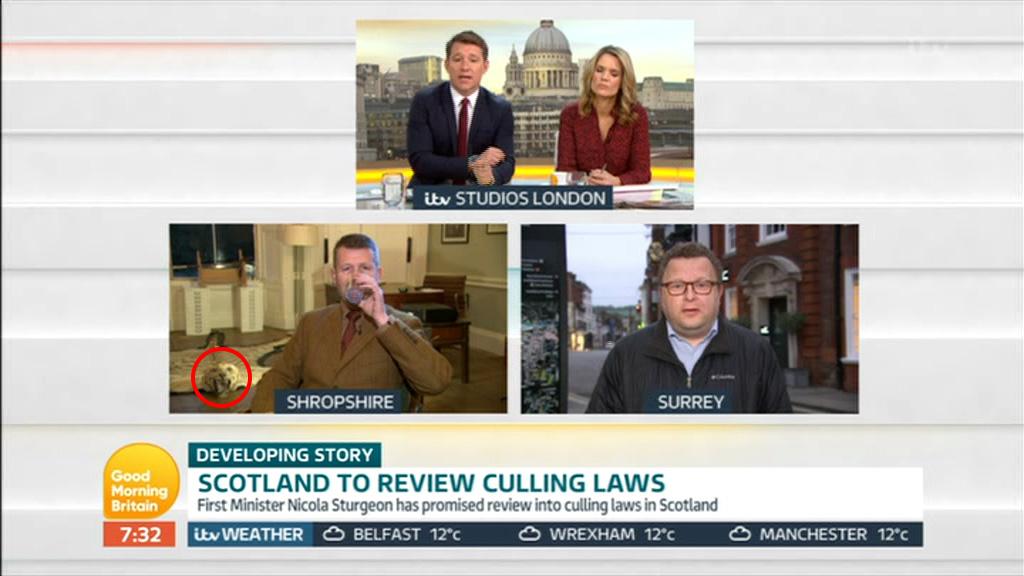 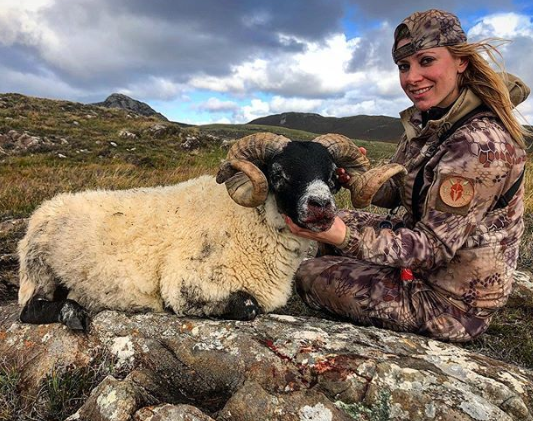 In her latest pic of a man posing next to a slain goat, Layrsa said: “Congrats on Jason on his gold medal goat here in Scotland on Islay."

In another post she added: “Proud of Jason and his second monstrous Red Stag here in Scotland…talk about gold medal status. Was fun to be behind the camera and capturing it all on film. Amazing hunting here in the Highlands.”

In another post showing a wild goat, she bragged: “Made a perfect 200 yard shot and dropped him.”

"I’m not sure what the objection to this is. There are millions of animals being killed across the country. It seems to me the only issue people have is they find it distasteful someone is putting the picture up. We're never going to convince vegetarians killing animals of any sort is a useful activity."

Booking.com wants to lay off a quarter of its staff: NRC Handelsblad

How Khloe Kardashian Sees Tristan Thompson Ahead of Baby No. 2, New Romance