The ABC has axed Tonightly with Tom Ballard.

The announcement comes just days after the television watchdog cleared the show of any wrongdoing over a skit that saw a conservative politician labelled a “c—” on-air.

Tonightly has been criticised by Communications Minister Mitch Fifield and has even come under fire internally, with ABC journalists complaining its skits undermine the broadcaster’s journalism. 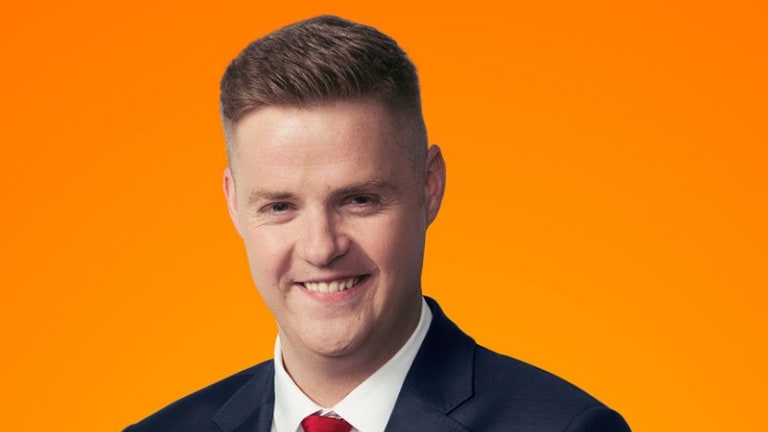 The show airs four days a week on ABC 2 and has struggled with low ratings throughout its two seasons. The show's low ratings are often the butt of host Tom Ballard’s jokes.

An ABC spokesman said the show was being axed to make way for a “fresh approach” in finding new, younger audiences.

“Tonightly deliberately pushed boundaries to inform and entertain,” he said. “We are proud of the program and its role in supporting some of Australia’s best emerging comedy talent.

“Our thanks go to the very talented team members for their hard work and dedication in producing a complex and cracking show in quick time, over some 150 episodes. We look forward to working with them again in the future.” 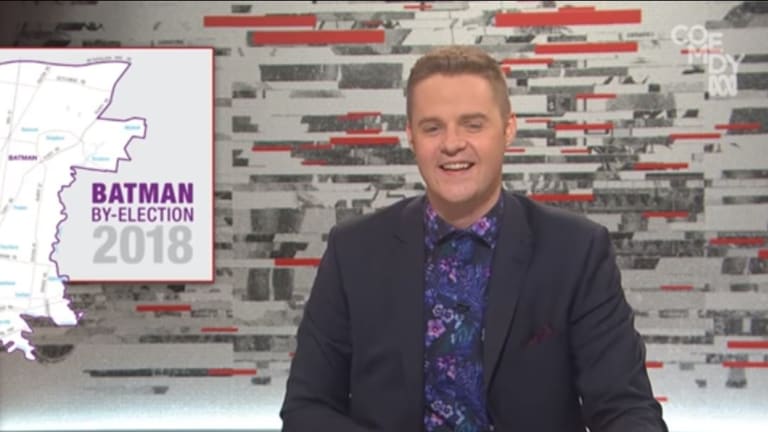 Tonightly with Tom Ballard was investigated by the broadcasting watchdog.

Ballard has said hosting the comedy program was an “honour and privilege”.

“I feel so proud of the ‘work’ we made and I feel so lucky to have been surrounded by laughter and stupidity for an entire year,” he said in a statement. “My sincere thanks go to the brilliant Tonightly team, the ABC and the fans of Cory Bernardi.”

I slept with my best friend's husband – 10 years later, we are still together