A brand new trailer for the fifth and final season of Gotham has arrived, and things are getting grittier than a Christopher Nolan comicbook trilogy (If that’s possible, of course).

Our latest look at the new season teases Bruce Wayne’s long-awaited transformation into the Dark Knight, as well as the arrival of the villainous, ultra-violent Bane. Joker, who?

It’s not just Bruce Wayne who’s changing, though – Gotham City is too, as Gotham‘s descent into the comics’ ‘No Man’s Land’ story arc begins to take shape. 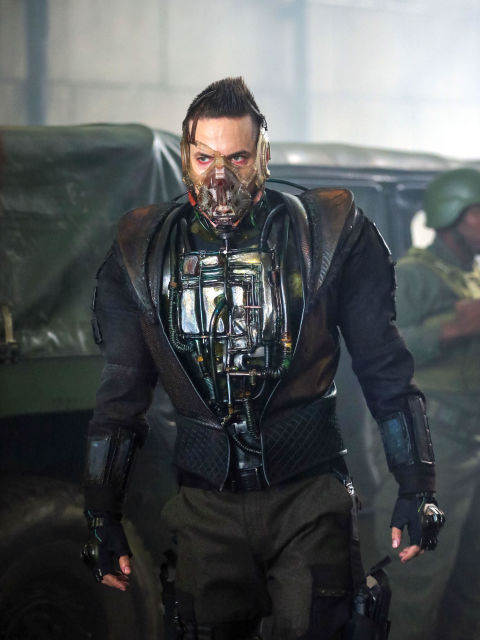 “The world may seem dark, but there’s hope,” David Mazouz’s Bruce Wayne tells Commissioner Gordon in the new trailer, although with season five declaring “This Is The End”, we’re not so sure how much hope there really is.

Shane West’s Bane isn’t the only newcomer set to wreak havoc in Gotham when the show returns – whisperings of Harley Quinn’s arrival have also been heard, puddin’. 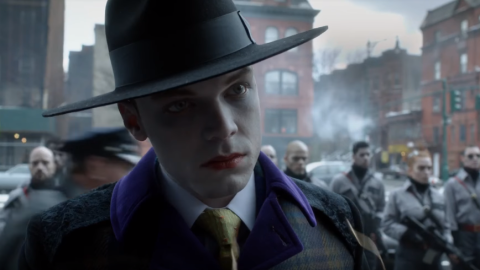 Yes, producer John Stephens recently revealed that the show’s Joker-not-Joker Jeremiah Valeska will get “a somewhat deranged girlfriend, who dresses in a multi-coloured fashion”.

“I wouldn’t describe it as a healthy relationship,” he warned, before teasing: “She likes roller skates.” 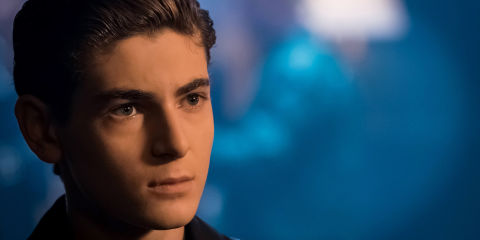 Gotham airs on FOX in the US and E4 in the UK, where seasons 1-4 are also available on demand via Netflix.

Katherine Heigl ‘Pissed Off’ for Being Described as ‘Difficult’ Actress