Home » TV & Movies » Grammy Nominations Preview: What to Expect in a COVID-Rocked Year 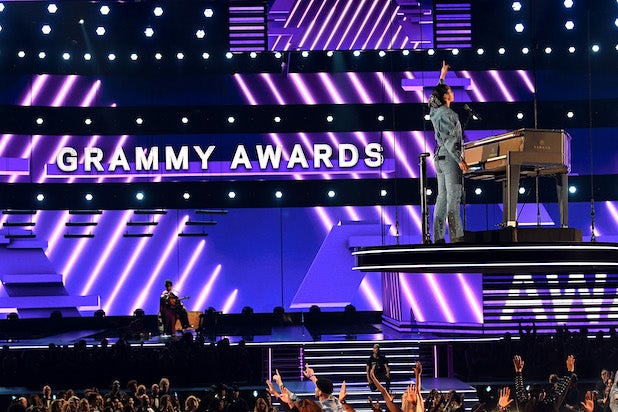 When the nominations for the 63rd annual Grammy Awards are announced on Tuesday, we may hear some of the usual names: Taylor Swift, Lady Gaga, The Weeknd, Dua Lipa, Bob Dylan, H.E.R. …

But that doesn’t mean it will be a usual year for the Recording Academy and its venerable awards show. In fact, it’ll be far from usual, with the nominations threatening to be overshadowed by questions about the Academy, the awards process and what the show itself can possibly be.

Here are some of the areas that will make this year’s Grammys anything but business as usual.

1. Eligibility dates
When the Motion Picture Academy moved the 2020 Oscars from late February to an earliest-ever date of Feb. 9, it intruded into a spot on the calendar that usually belonged to the Grammys. To get out of the way of the movie industry’s big night, the Recording Academy moved the 2020 Grammys into late January and is keeping it there for 2021 even though the Oscar move was a one-year experiment.

But to allow time for judging, jurying and voting, the Grammy eligibility period was moved up by a month, beginning for the 2020 Grammys. In the past, recordings qualified if they were released between Oct. 1 of one year and Sept. 30 of the next — but this year and last, those dates were moved to Sept. 1 through Aug. 30. So all of the big albums that have come out over the last three months, including Ariana Grande’s “Positions” and Bruce Springsteen’s “Letter to You,” are ineligible for this year’s Grammys.

This is the second year for the new eligibility dates and, unlike last year, it doesn’t cut the qualifying dates to only 11 months. But the early cutoff date does make the inevitable disconnect between current music and the Grammys even more pronounced than usual.

2. Scrutiny of the voting process
The long-serving Recording Academy chairman Neil Portnow stepped down in summer 2019 after accusations of misconduct as well as offensive comments about women in the industry. His successor, Deborah Dugan, was pushed out in less than five months in the position and responded with accusations of corruption inside the Academy, including voting irregularities that involved the blue-ribbon Nomination Review Committees that select the finalists in the marquee categories.

New rules passed by the Academy’s Board of Trustees in May include conflict-of-interest disclosure forms that must be filled out by all Nomination Review Committee members. This is the first time that Recording Academy members will vote and those committees will make their choices since Dugan’s charges. That puts huge pressure on the Academy to come up with a slate of nominees that are as unassailably fair and worthy as possible.

3. A pandemic
And then there’s COVID-19. The touring end of the music business, which is where most artists made their real money after CD sales were replaced by streaming, has essentially died since it became impossible to ask crowds of people to come together. But recording slowed down as well, since the studio atmosphere also became problematic.

4. Big questions about the Grammys show
Years ago, the Grammys moved from the theaters that usually host awards shows to giant sports arenas (the Staples Center, Madison Square Garden) that could fit thousands of screaming fans to see shows built around performances, not awards. But there’s almost no chance that filling an arena with 20,000 fans will be an option on Jan. 31, when the Grammys will be held. At present, the show is scheduled to take place in L.A.’s Staples Center.

Other pandemic-era awards shows have gone virtual, which could feel odd for a show built so strongly around live performances, or have gone for scaled-down audiences, which got the CMA Awards criticized for its shots of a small but maskless crowd. Whatever the options are, huge question marks hang over the telecast. This year’s will also have a new executive producer, Ben Winston, following the retirement of longtime EP Ken Ehrlich after overseeing 40 shows. 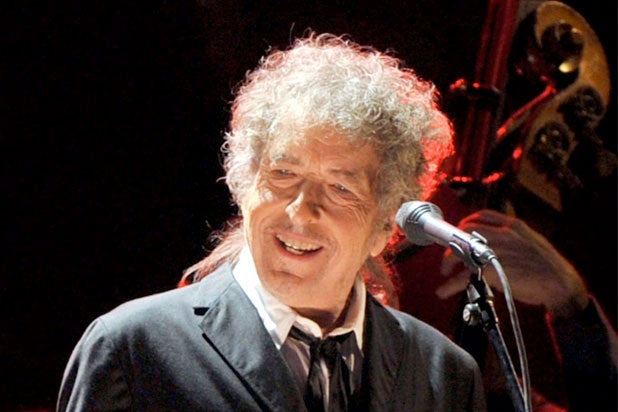 And could K-pop crash the Grammys the way it has crashed pop culture? BTS’ “Map of the Soul” has to be considered a possibility to do just that.

This list of artists may sound like a typical Grammy mix — but even if it is, the mix may be the only thing that’s typical about this year’s Grammys.

And no, Fleetwood Mac’s “Dreams” isn’t eligible for anything, TikTok be damned.