Home » TV & Movies » Grand Designs viewers all have the same complaint about couple's dream home – but did you spot it?

GRAND Designs viewers were baffled after a couple spent £300krenovating their dream property – but it is still missing a kitchen.

Presenter Kevin McCloud met an ambitious couple who planned to transform a 200-year-old former blacking mill of historic importance into a new-build hybrid. 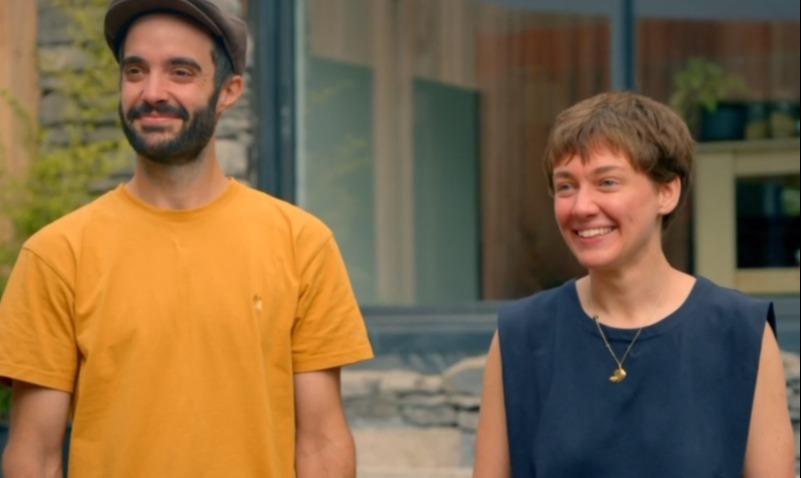 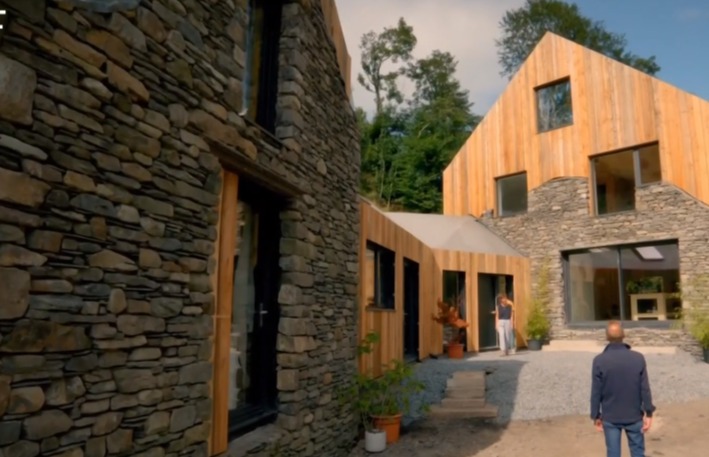 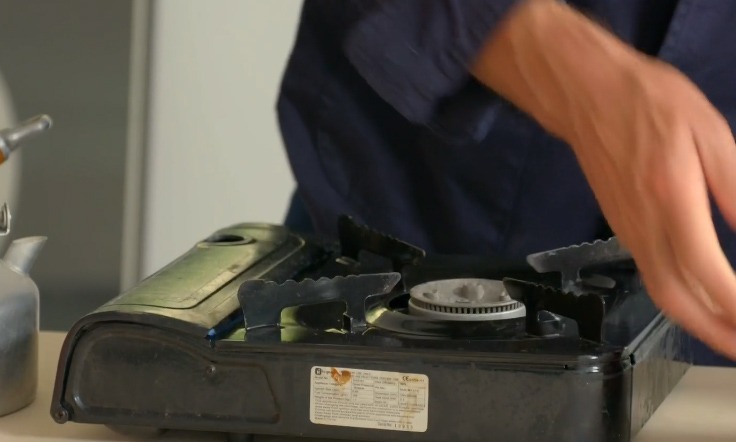 Rob and Ruth had planned to spend 18 months transforming the house, but were told that the building was not structurally sound.

Three-and-a-half years later, Kevin revisited the property to see if the couple had completed the renovations.

The couple initially had a budget of £250k, but revealed that they had splashed out on £300k to completely overhaul the mill – and were still not finished.

Upon returning, Kevin spotted that the Cumbrian couple did not have a kitchen.

They also revealed that they still had work to complete on three double bedrooms and a work space.

Viewers were baffled that the couple had gone way over budget and were still kitchen-less.

"Jesus. What a joke. They haven’t built a house for £1k psqm it’s not bloody finished. #granddesigns," a third shared.

A fourth added: "#Grand Designs imagine having that nice house. But a camp stove kitchen." 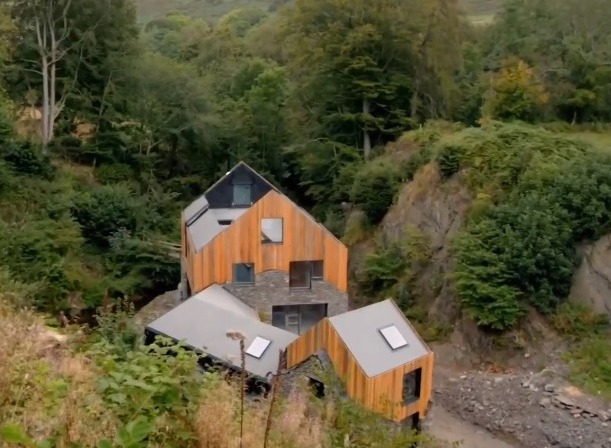 Little girl, 5, dies in agony locked inside a sweltering pick-up truck for eight hours after her teacher forgot she was there

Dance teacher, 24, ‘raped student, 15, she first started teaching when he was just 10 and sent him nude photos’

Charlie Hebdo cartoons are a scapegoat for Islamic terror