GRAND Designs viewers were unimpressed at the finished result of one man's dream home.

Especially after he spent £700k to build what they dubbed to be an "awful house that looks like an Asda". 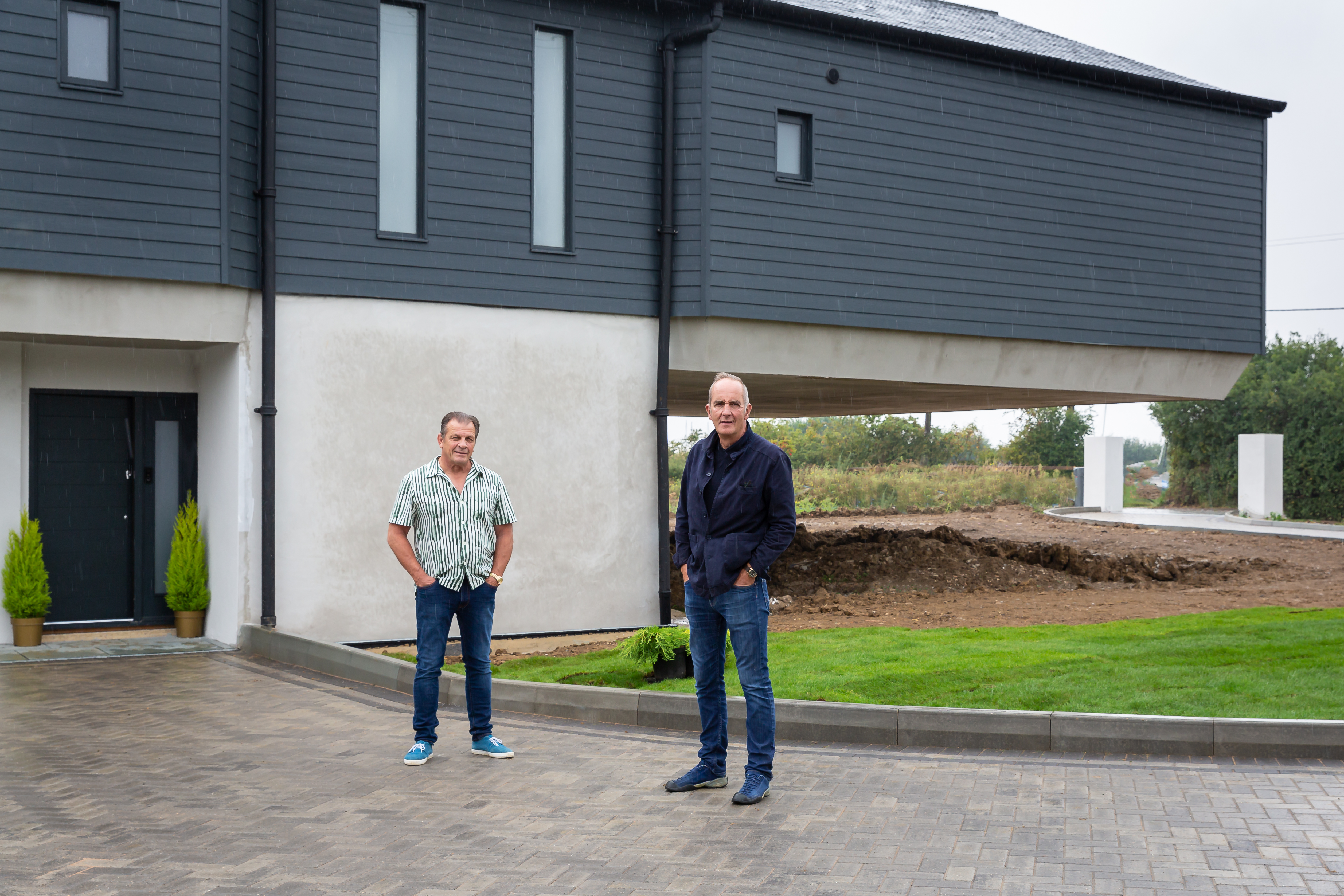 Fans of the Channel 4 show, presented by Kevin McCloud, hit social media this week to complain as they followed Geoff's property project.

Viewers watched as they heard how after a divorce, Geoff had sold both his house in London and Spain to fund his grand design on a flood plain in east Essex.

But as the coronavirus pandemic hit and increased the time scale, the ambitious owner was forced to live in a caravan on the site to save money.

As the completed build was presented, some viewers were simply appalled at the grand flood-proof, cantilevered abode.

Another added: "Awful house, awful decor. One of the worst houses I've ever seen."

While for another joked it was all too similar to another supermarket.

"It looks more like they’re constructing a new Aldi warehouse rather than a house," they quipped.

But it was not all negative, as one fan admitted: "I think I quite like this house #granddesigns".

A second gushed: "Just watched Jeff's amazing waterfront cantelevered Grand Design in Essex and I gotta tell you it's one of the one's I've most drooled after in a long time! some much love #granddesigns (sic)." 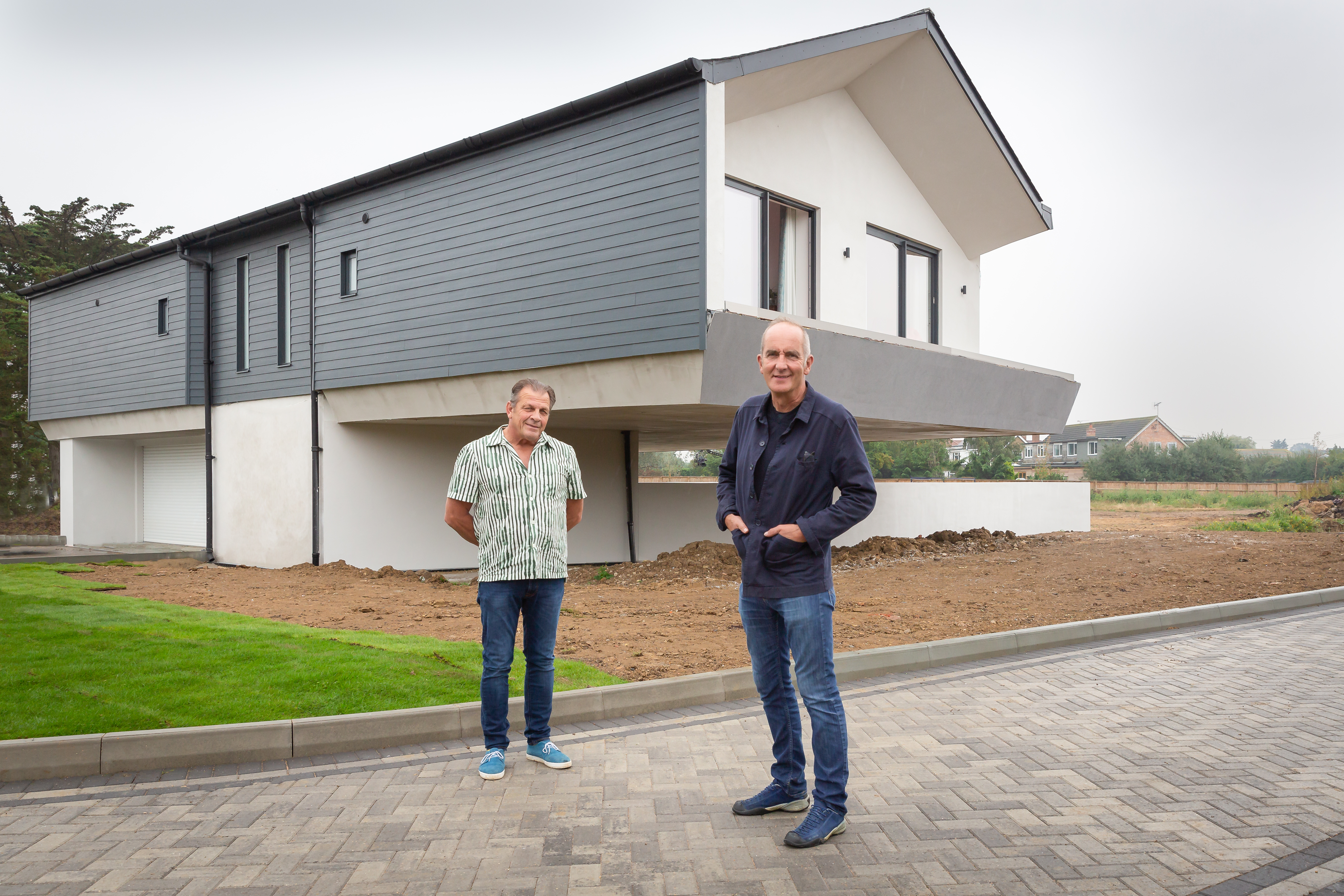 How to Bone When You're Alone: 17 Sex Toys for Self-Pleasure During Self-Quarantine