The contestant was cool as a cucumber as her fellow contestants panicked. Eagle-eyed viewers noticed the in-store sampling assistant tucking into a packet of crisps while her fellow contestants panicked.

The 60-year-old added a new dimension to the term "crunch time" – while her fellow hopefuls were putting the 'crumble' in apple crumble, Karen was enjoying snack time. The West Yorkshire native delighted viewers when she enjoyed a packet of cheese and onion crisps.

Clearly considerate, she even offered the treats to the other bakers as they put the finishing touches to their creations in Biscuit Week.

Many fans circulated funny memes of Karen eating her snack and even called her action a "mood." 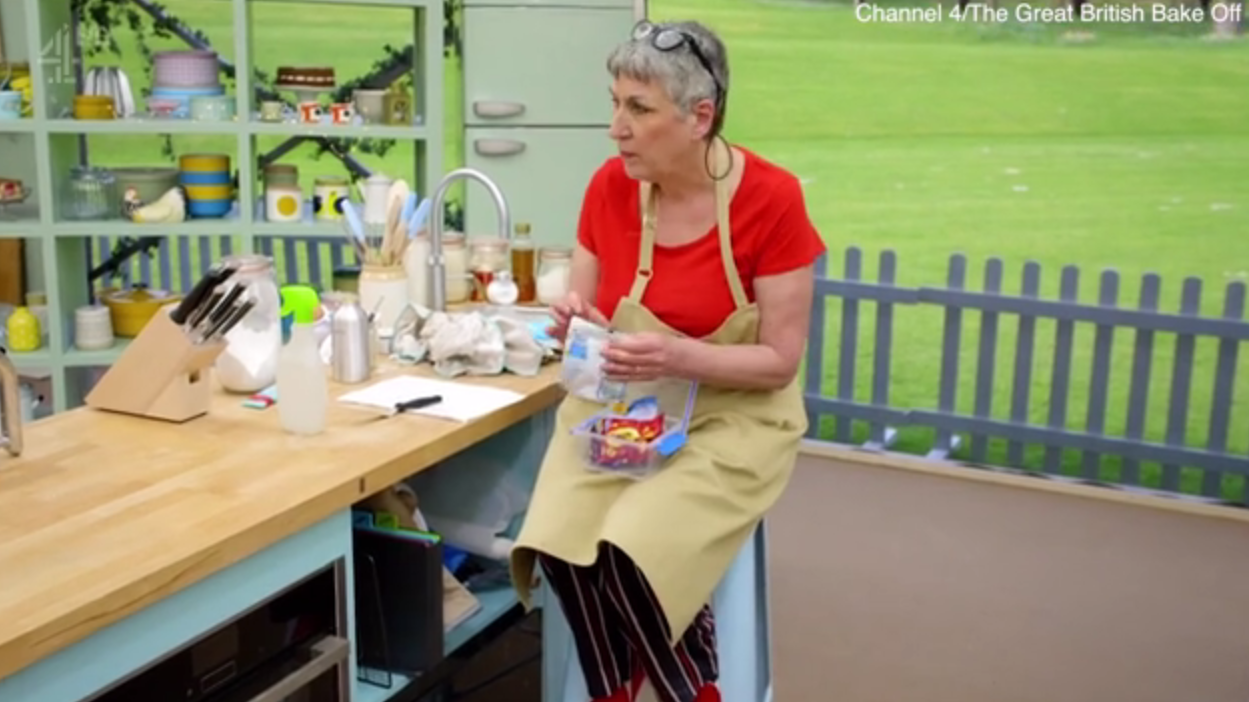 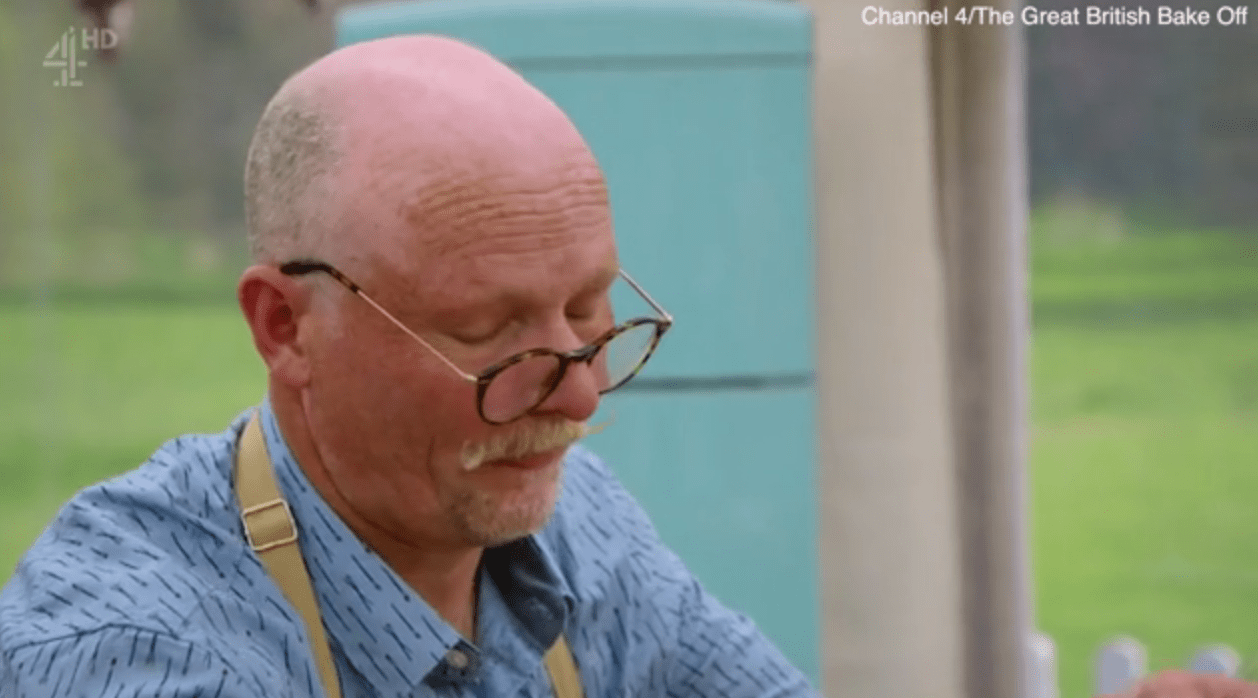 One viewer even called her a "hero" for her act of laid-backness.

And others claimed they were "investing all my time in her" based on her crisp-munching.

Some were bemused by the fact the contestant brought the snack in a tupperware container.

But perhaps the contestant should have used those last few minutes to work on her regional biccie.

X Factor Celebrity final – Who was in it and what is the winner's prize?

Full list of businesses that can open on July 4 including hotels, pubs and libraries

The amazing story of the undercover police officer and his son