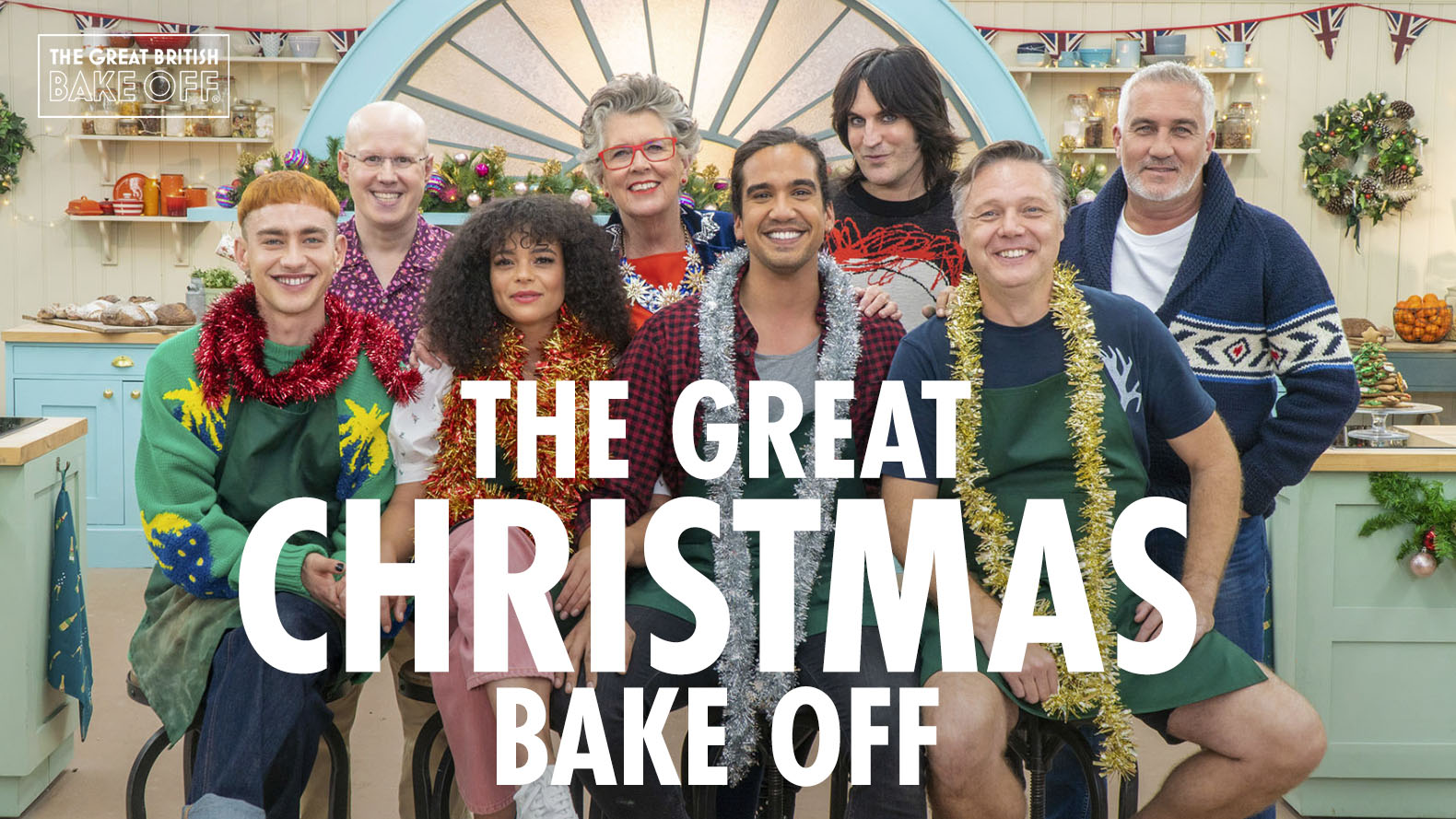 The winner of the Great British Bake Off’s annual Christmas episode has been revealed.

The It’s A Sin stars each had their strengths – and a few weaknesses (some soggy bottoms here and there!) but only one could take the crown.

After tackling festive favourites pies, yule logs and a technical, tasty Christmas tree dessert, and having banter with presenters Noel Fielding and Matt Lucas, the actors lined up to hear the results.

In the end, judges Prue Leith and Paul Hollywood decided Nathaniel was the star baker.

The cast clapped him on the back and hugged him as a bewildered Nathaniel accepted his reward: a china plate emblazoned with the words The Great Christmas Bake Off.

Nathaniel could barely contain his excitement as he grinned and laughed in an interview after the announcement, calling it ‘a Christmas miracle!’

A slightly heartbroken Olly said he ‘knew’ Nathaniel was going to win, but added ‘he deserves it, he did really well’.

Lydia, who is a fan favourite to replace Jodie Whittaker in Doctor Who, said Nathaniel was ‘the rightful winner’.

She added: ‘I think he should carry on baking and just quit acting!’

Nathaniel himself said he ‘never expected to do Bake Off’ and it was the ‘most incredible way to end the year’, paying tribute to his It’s A Sin cast mates for making it so enjoyable.

Olly’s baking career may not be behind him – he revealed he has been ‘bitten by the baking bug’ and now thinks it is ‘quite sexy’.

The Great Christmas Bake Off is available to watch on Channel 4 player.

Trump continues to praise himself for North Korea summit

Chatting with another family in the street WOULD break 'rule of six' law, Priti Patel says

Pressure on UK to use blood treatment for coronavirus