The Greatest Showman may not have received the greatest of reviews from critics, but it found a new lease of life when cinemas started screening special singalong versions of the film.

Its soundtrack has been so popular in fact, that it’s totted up a dizzying 19 non-consecutive weeks at number one in the charts, which is really pretty impressive. 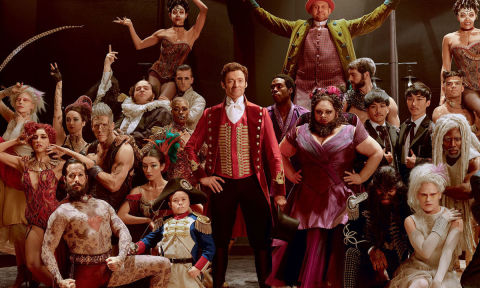 That means it’s officially overtaken the boogie grooving soundtrack of Saturday Night Fever, which spent 18 weeks at number one in 1978.

The Greatest Showman is already the biggest-selling soundtrack of year, and it became the first album in 30 years to top the charts for 11 consecutive weeks. 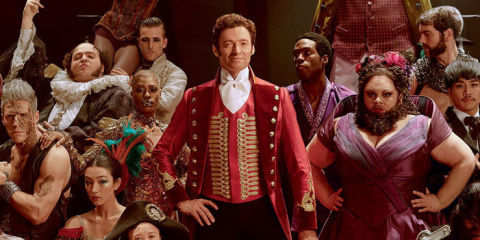 Artists like Kanye West, Snow Patrol and James Bay were all left trailing behind the vocals of Hugh Jackman and co. – which some will probably find deeply satisfying.

It’s no wonder it’s been so successful when its full of so many catchy and uplifting tunes like ‘This Is Me’, ‘Rewrite The Stars’ and ‘The Greatest Show’, all of which performed well individually in the singles charts.

‘This Is Me’ – undoubtedly the film’s standout track – even picked up a Golden Globe and received an Oscar nomination for Original Song.

As for the film itself, The Greatest Showman has done well on both sides of the Atlantic, with the film overtaking the Oscar-winning hit La La Land at the box office to become the US’s biggest-grossing original live-action musical movie in North America.

Basically, Wolverine has smashed it.