Grey’s Anatomy is the longest running medical drama in history but for the first time ever, the ABC series had to be cut short thanks to the global coronavirus pandemic. So whatever was planned for the series 16 finale had to be put on hold and could see a major shake-up in the new lot of episodes. But when are the cameras going to start rolling again?

Grey’s Anatomy series 16 may have finished too early this year but those working behind the scenes were already looking towards its future.

ABC granted Grey’s Anatomy a 17th season before series 16 was forced to come to an end when shooting was halted.

Like many other television studios around the world, the cast and crew of Grey’s Anatomy had to stop filming to help prevent the spread of coronavirus.

So series 16 ended up being four episodes shorter than expected. 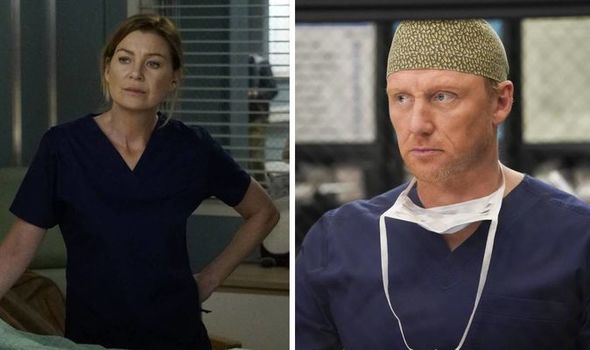 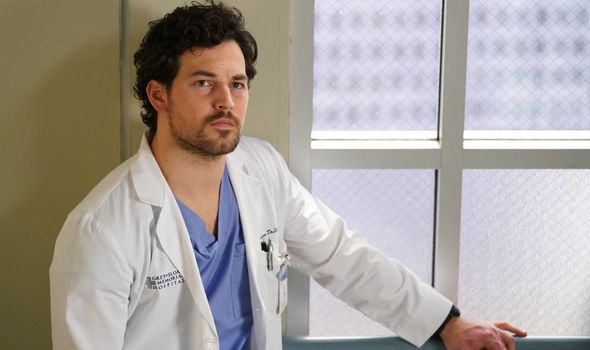 A release date for Grey’s Anatomy season 17 has not yet been revealed.

However, there is some good news as the medical drama will soon be returning to filming.

According to Variety, episodes for series 17 will start to be filmed this month.

The publication even stated earlier today, Wednesday, September 2: “Production on the first two episodes of season 17 could begin in Los Angeles as early as next week.” 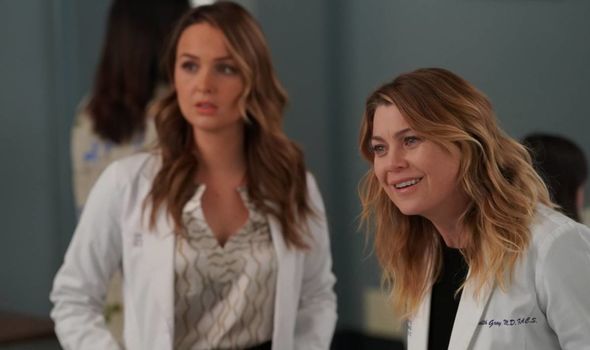 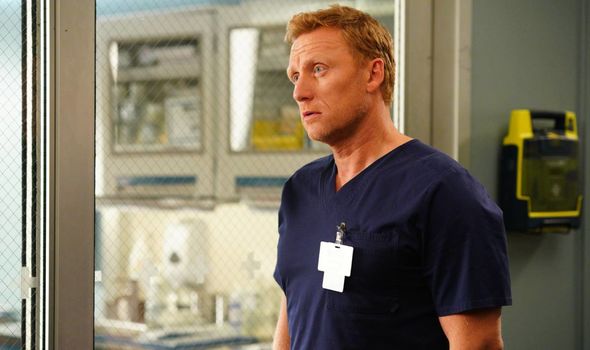 Actress Ellen Pompeo who plays Meredith Grey in Grey’s Anatomy seemingly confirmed the news at the beginning of last month.

When a fan questioned her on Twitter about when the show would return to filming, Pompeo replied: “The plan is to start in a few weeks but don’t have an exact start date but @msdebbieallen is prepping!”

Grey’s Anatomy is not the only show on the network returning to filming as The Good Doctor, The Goldbergs, A Million Little Things and Big Sky have also all been confirmed.

What led to all of the shows taking a break from shooting though is going to be addressed in series 17 of Grey’s Anatomy.

Showrunner Krista Vernoff has said Grey’s Anatomy will have a coronavirus storyline in the new season.

Speaking at a TV Academy panel, Vernoff said: “There’s no way to be a long-running medical show and not do the medical story of our lifetimes.

“I feel like our show has an opportunity and a responsibility to tell some of those stories.”

She went on to explain how real life doctors were helping the show to recreate what it has been like working on the front line.

The plot will show how the doctors cope with the pandemic, with some focus on Dr Owen Hunt (played by Kevin McKidd) who had been sent to fight in the war in Iraq prior to working at Grey Sloan Memorial Hospital.

Vernoff added: “(The doctors) are literally shaking and trying not to cry, they’re pale, and they’re talking about it as war — a war that they were not trained for. “And that’s been one of our big conversations about Owen, is that he’s actually trained for this in a way that most of the other doctors aren’t.”

Grey’s Anatomy is available to watch on ABC.