Derek Shepherd was one of the main characters in the early seasons of Grey’s Anatomy where he was played by Patrick Dempsey. However, the part of McDreamy was also offered to another famous face – here’s what you need to know about this.

McDreamy was part of one of the most famous couples to ever grace Grey’s Anatomy thanks to his tumultuous love story with Meredith Grey (Ellen Pompeo).

The neurosurgeon starred in the show from when it first premiered in 2005 for 11 seasons of the medical drama.

During his time on the show, viewers fell in love with the doctor and were devastated when he made his exit.

However, the role of McDreamy could have been very different in the final show thanks to the original casting choices. 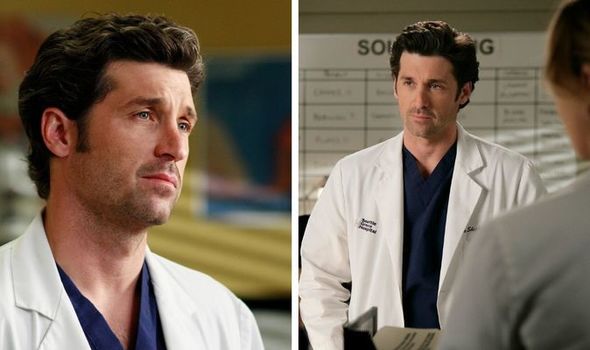 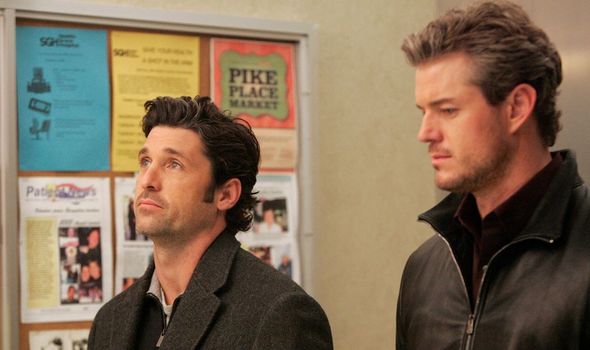 In fact, it was even revealed Dempsey might not have been the first choice for the part.

Hollywood star Rob Lowe revealed back in 2019 how he was initially offered the role of the iconic doctor.

Speaking on the podcast WTF with Marc Maron, the actor was asked about the roles he had turned down.

He replied: “Dude, I turned down Grey’s Anatomy to play McDreamy. 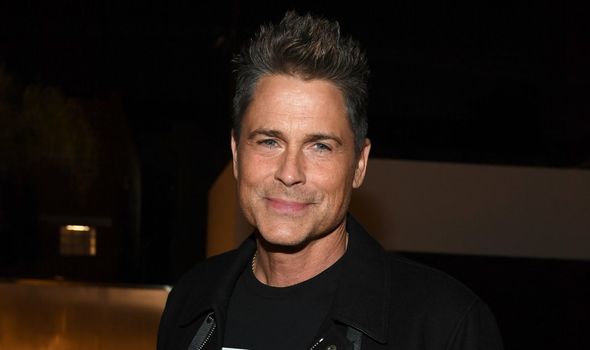 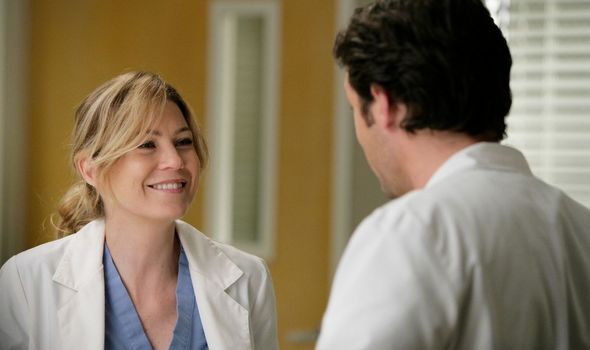 Lowe also revealed how he turned down the ABC series to star in another medical drama called Dr Vegas.

However, the CBS series actually only aired for 10 episodes before it was cancelled.

But despite the success of Grey’s Anatomy, Lowe went to reveal he had no regrets.

He added: “Do you know what? Listen. At the end of the day it was like, I watched it when it came out.

“And when they started calling the handsome doctor ‘McDreamy’, I was like, ‘Eh, it’s not for me’.”

Obviously, The West Wing actor has gone on to have a fantastic career starring in shows like Code Black, Parks & Recreation and 9-1-1: Lone Star.

Therefore, it’s probably fair to say it all worked out for the best in the end.

Fans of the show might also be surprised to know how another actor was also considered for the role alongside Lowe.

TV Insider revealed how another familiar face was almost cast as McDreamy in the early seasons as well.

This is because before landing the role of Dr Preston Burke, Isaiah Washington first auditioned for the role of Derek.

However, the creators went with Dempsey instead and offered Washington the role of Burke.

Grey’s Anatomy season 17 is expected to return later in 2020.