The 25-year-old famously chose Jed Wyatt over fan favorite Tyler during her season of the hit ABC reality show in 2019. 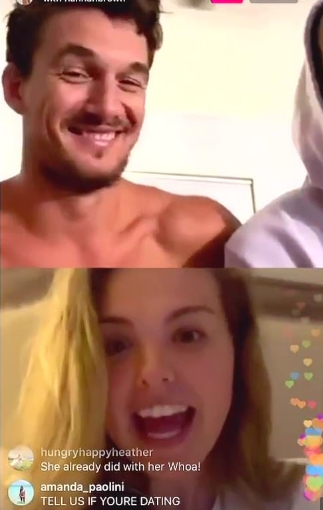 And she drew attention to Tyler's runner-up status on Thursday, when the pair held a joint Instagram Live.

Hannah joked, "What did you ever win?" while talking about college football.

Cameron took the jab well, bursting out laughing and saying: "Hannah, that was good!"

The 27-year-old himself joked about his second place status on Twitter on Thursday, when he shared a screenshot of a Monopoly card that read: "You have won second prize in a beauty contest." 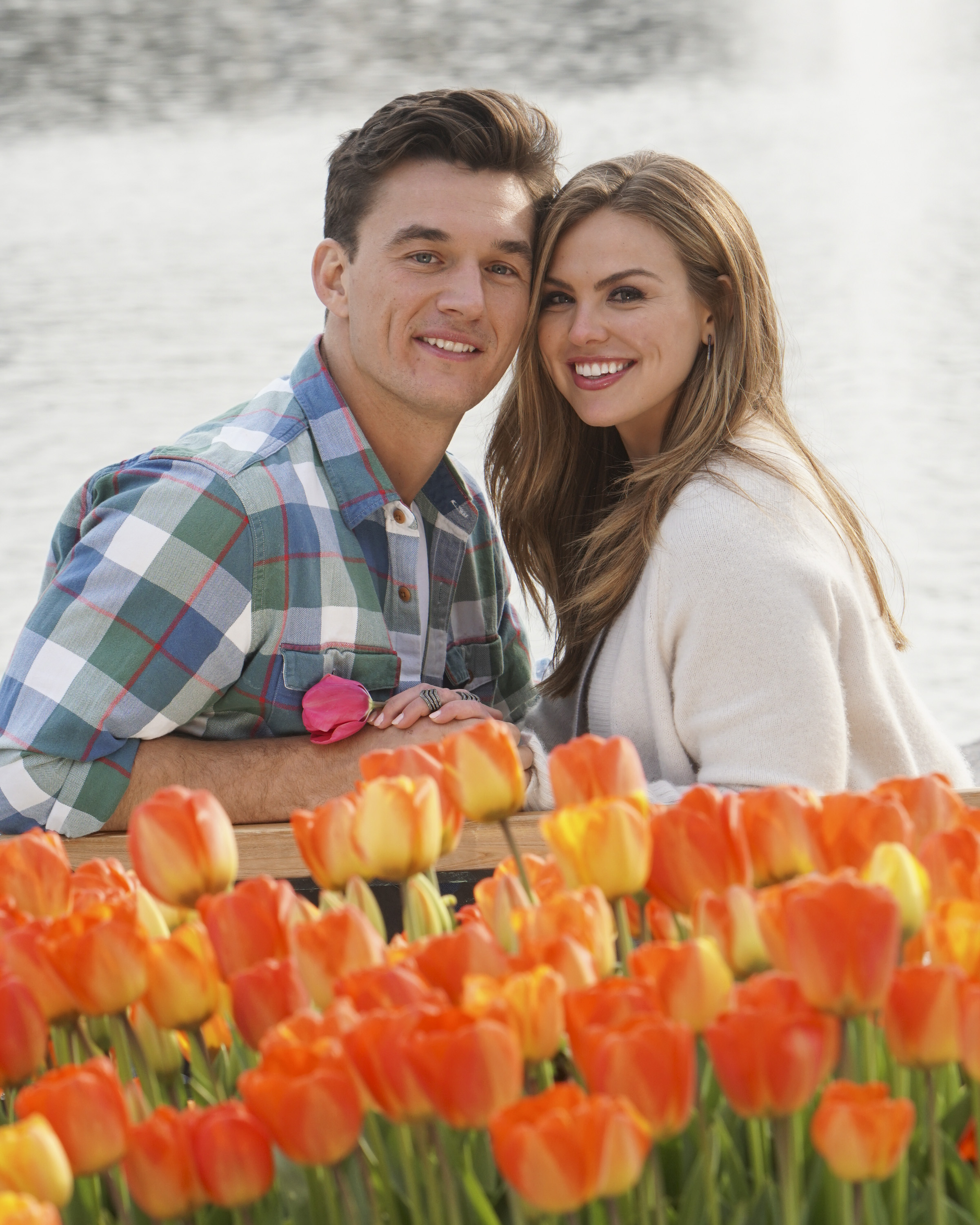 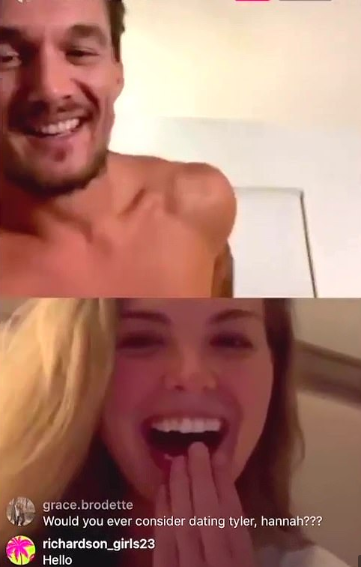 The model quipped: "Lol been there done that."

Hannah revealed she was going for daily runs and that it put her in a "good mood" which Tyler praised.

The pair have managed to maintain a close friendship despite their rocky past. 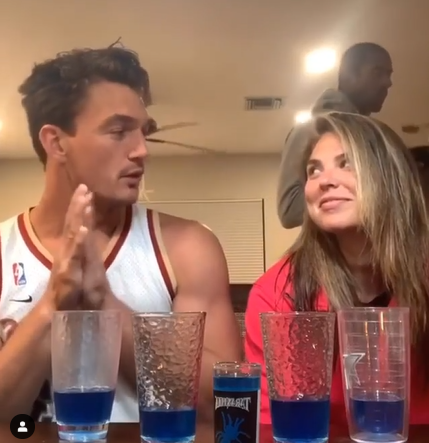 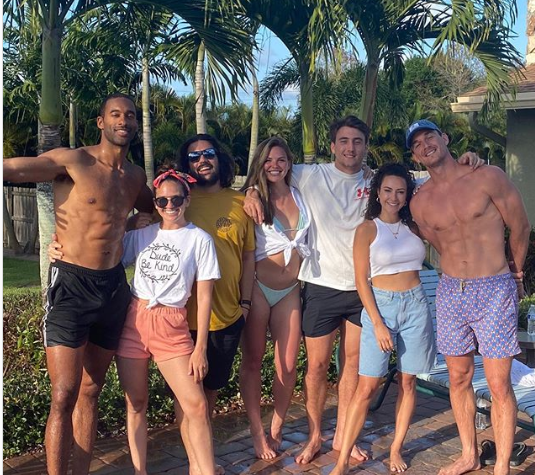 Hannah left Tyler heartbroken in the Bachelorette's season 15 finale, when she brutally chose Jed over him.

The reality star ended up breaking off her engagement to the aspiring Nashville musician however, when it turned out Jed had had a girlfriend right before entering the show.

Tyler went on to have a brief fling with model Gigi Hadid, 24, before she rekindled things with Zayn Malik. 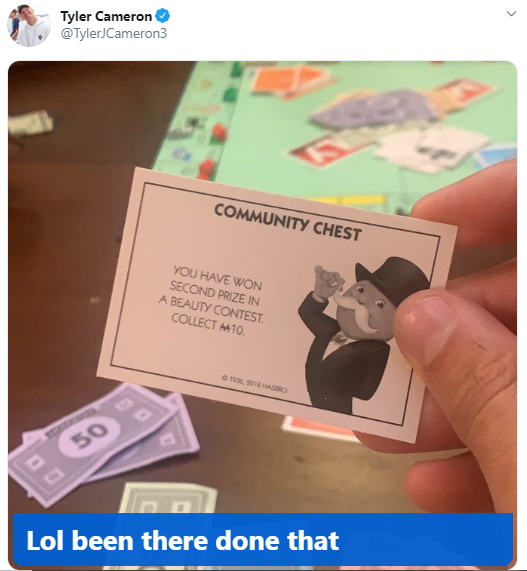 And fans went into meltdown when Hannah went into quarantine with a group of friends that included Tyler – especially as the pair kept appearing in flirty videos together on Instagram.

Hannah left the "quarantine crew" in early April to isolate with her family in Alabama.

Tyler recently dished the dirt on him and Hannah, as well as his romance with Gigi.

After weeks of speculation, he said during a Zoom chat: "The tea is we are friends. She's a good friend."

On the subject of Gigi, he added: "She's a good girl. She's dating her old man now."

The truth about Trevor Noah and Minka Kelly

Ric Ocasek Dead: 5 Things To Know About The Cars’ Lead Singer Who Reportedly Passed Away At Age 70