I first met Clein in Manhattan in 1978 when I worked in the United Artists publicity bullpen at 729 Seventh Ave. He represented Alan J. Pakula on the western “Comes a Horseman,” starring James Caan and Jane Fonda. He admired my Annie Hall vests and fedoras; we bonded over his encyclopedic knowledge of film and Broadway musicals, and remained friends as he founded bicoastal press agency Clein + Feldman in 1981 with Bruce Feldman. Their first client, Pakula’s “Sophie’s Choice,” won Meryl Streep her second Best Actress Oscar.

When I first moved to Los Angeles as the West Coast Editor of Film Comment, Clein + Feldman hired me to be the unit publicist on what would turn out to be Sam Peckinpah’s last movie, “The Osterman Weekend” (1983), starring Rutger Hauer, Dennis Hopper, and Burt Lancaster. I worked in Clein’s home office off Laurel Canyon on Lookout Mountain Road, as well as the location at the old Barbara Stanwyck and Robert Taylor ranch at the top of Mandeville Canyon. Somehow I managed to remain in Peckinpah’s good graces until near the end of the shoot, when one British journalist annoyed him so much he kicked me off the set. Clein stuck by me.

As the independent film movement gained a foothold, Clein + White shepherded many low-budget films through festivals, sales, marketing, and distribution, helping them find a wider audience. In 1989, when Feldman left for a studio career, Cara White joined Clein + White. Among the projects represented by both companies were Oscar winners “Places in the Heart,” “Kiss of the Spider Woman” and “The Trip To Bountiful,” plus “Mona Lisa,” “Dirty Dancing,” “Cinema Paradiso,” “Gods and Monsters,” “I Shot Andy Warhol,” “Life Is Sweet,” “Steel Magnolias,” “Gothic,” “My Own Private Idaho,” “The Joy Luck Club,” “The Player,” “Dazed and Confused,” and more. 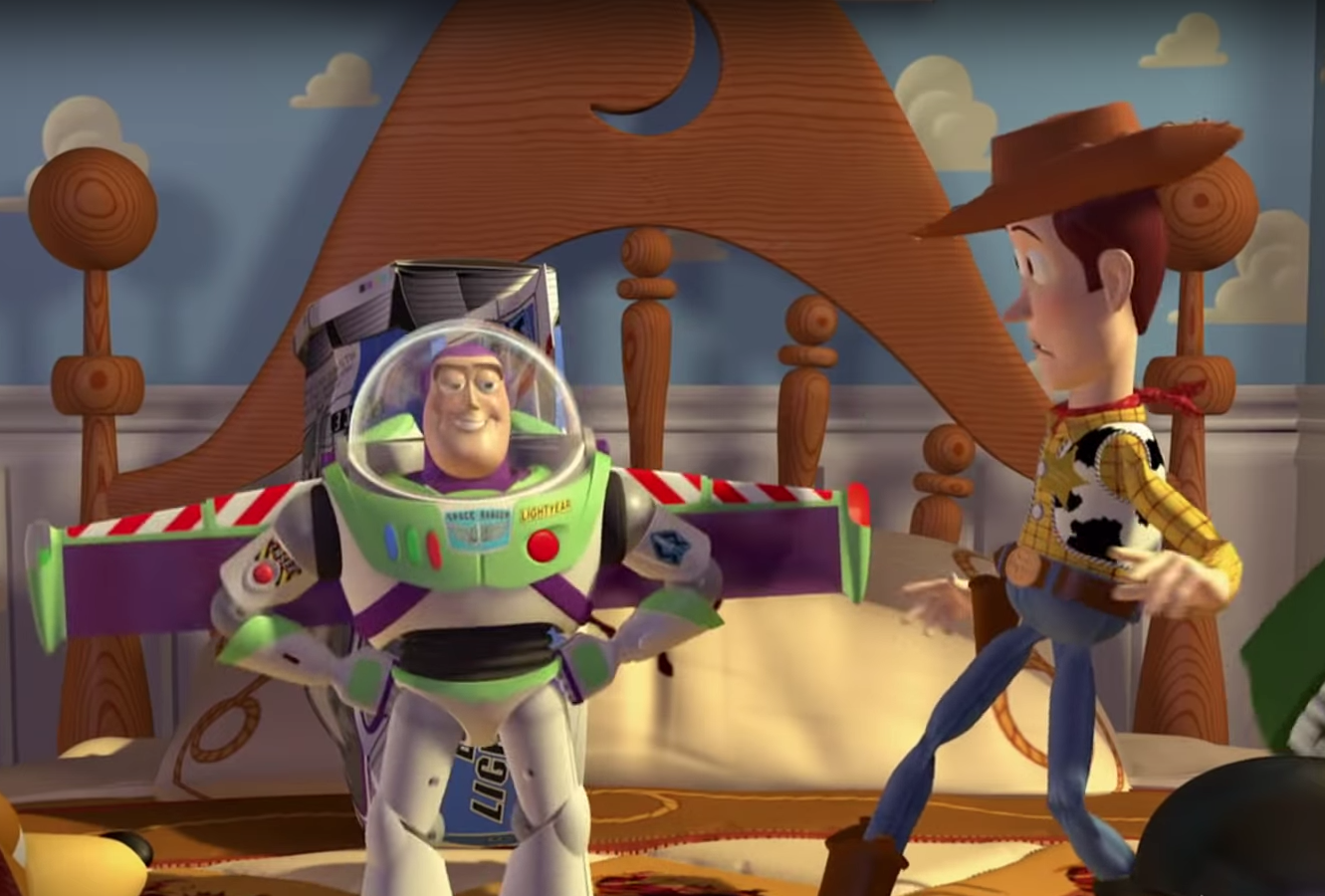 Memorably, Clein arranged for me to have lunch in West Hollywood with Steve Jobs, wearing his trademark black turtleneck and blue jeans, when he was running Pixar Studios. I wound up visiting Pixar in Emeryville, where I met chief John Lasseter and animator Pete Docter, for an EW profile timed to their first feature, “Toy Story.” 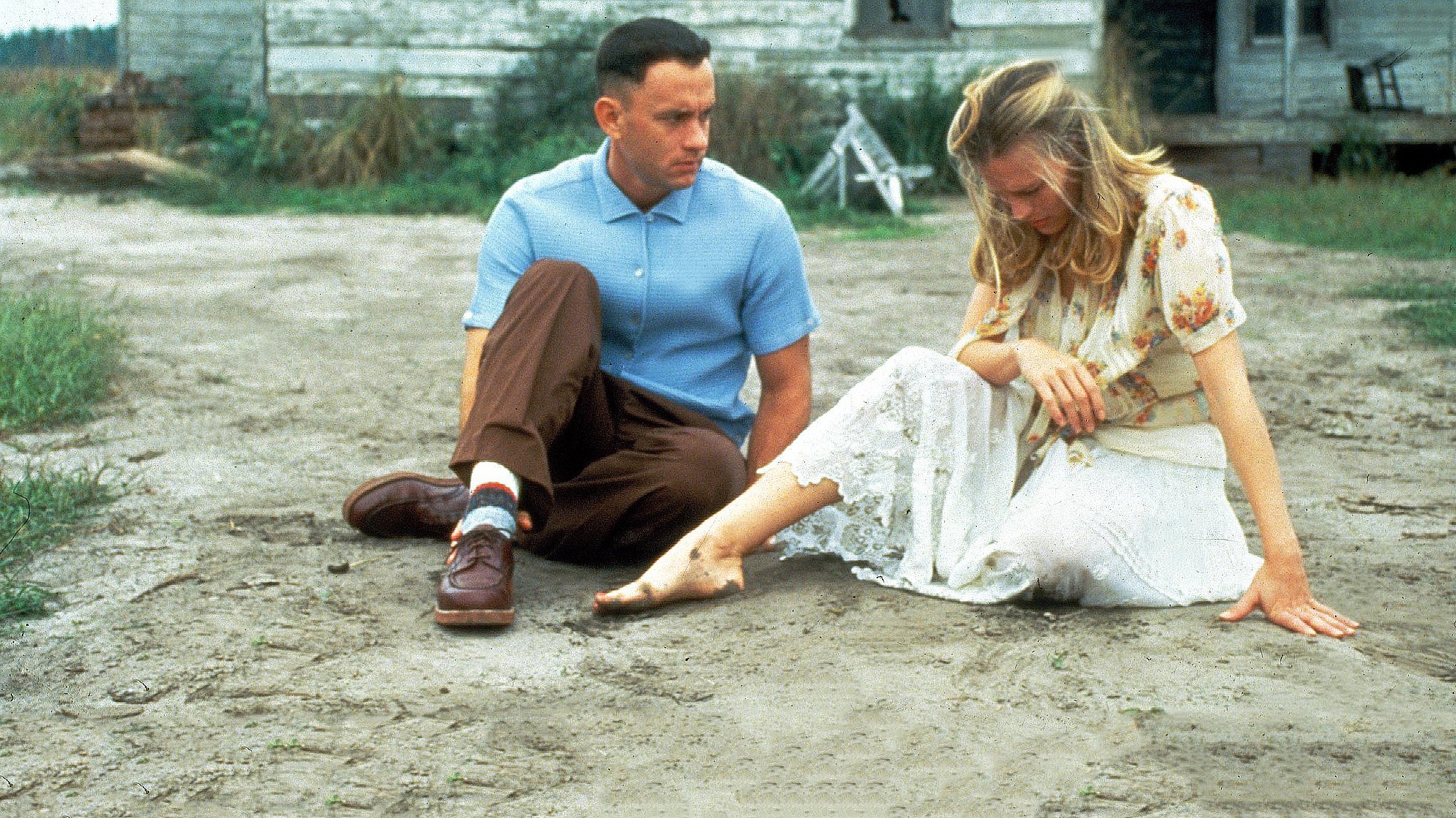 After Clein + White closed in 2000, Clein turned to producing, marketing consulting, and teaching at the Los Angeles Film School. Over the years, we stayed in touch via author and New York Times Hollywood reporter Aljean Harmetz (“The Making of the Wizard of Oz”), who invited us to her annual Christmas brunch, where we always dished on holiday movies and the state of that year’s awards campaigns. A longstanding Academy voter, Clein was an astute Oscar-watcher. I will miss him.

Clein’s companies spawned generations of top Hollywood writers, publicists, strategists and marketing executives, including Mark Pogachefsky, Bumble Ward, Laura Kim, Michele Robertson and more. “He was a wonderful, smart teacher, brilliant writer, true cinephile, who sang to us, showed us old movies, told us to always carry change and not sleep with the clients,” tweeted Ward. “I adored him. Truly end of an era.”

“He was one of the good ones,” wrote Pogachefsky in an email.

Clein began his career in New York as a page at NBC for the Today Show. He moved to Los Angeles and landed a job with the Merit Detective agency, which involved posing as an employee at Disneyland for a summer. Following a brief stint at Jay Bernstein Public Relations, he spent a year assisting gossip columnist Joyce Haber.

He then worked as a writer for the Los Angeles Times, TV Guide, Show, and Coast magazines and as motion picture editor and critic for the trade Entertainment World. He launched his public relations career at Pat Kingsley and Lois Smith’s Pickwick Public Relations as an account executive/writer. There, he worked with clients Steve McQueen, Ali MacGraw, Candice Bergen, Bette Midler, and Liza Minnelli. 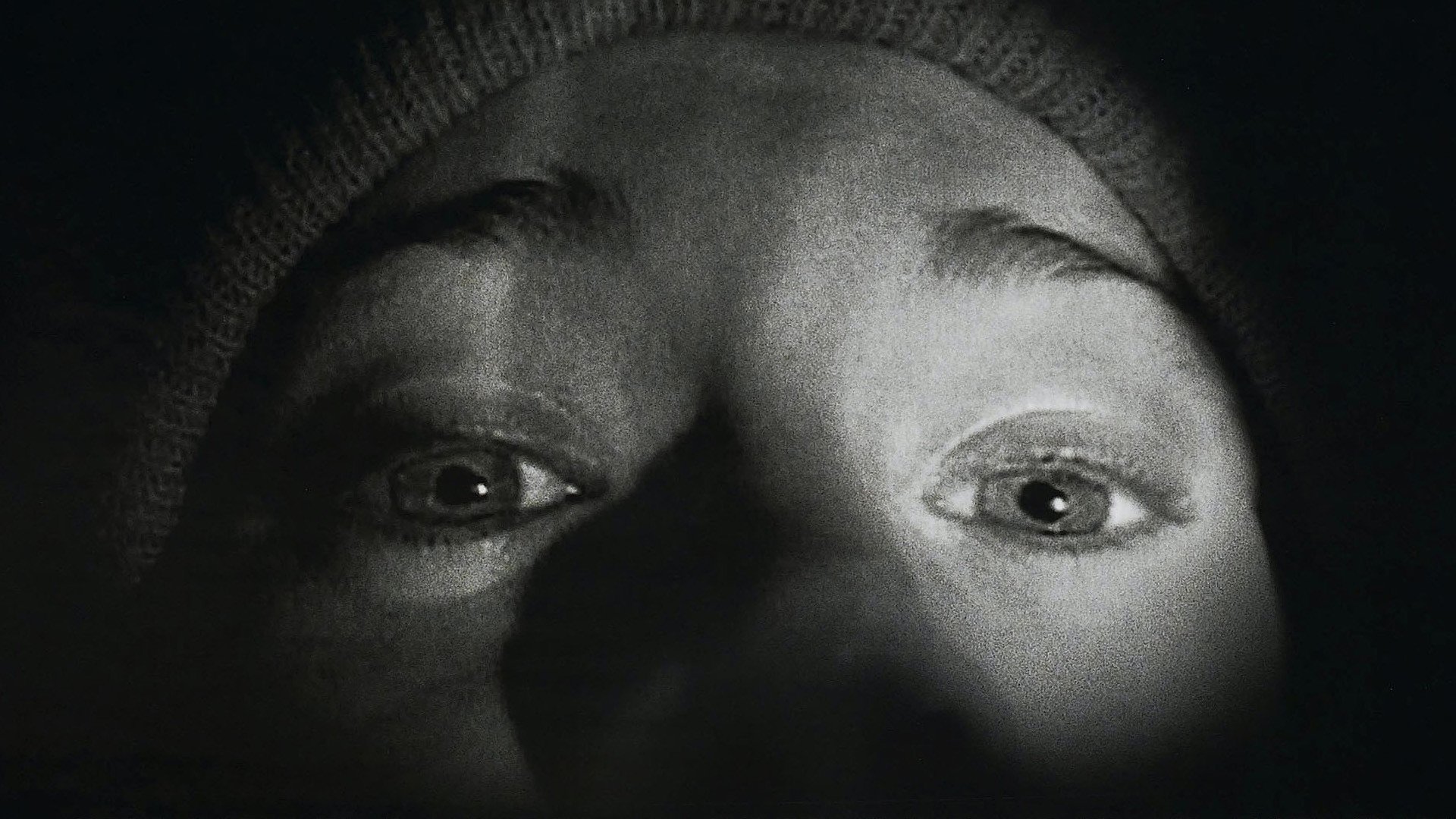 He did unit publicity on Oscar-winner “All the President’s Men,” “The Jazz Singer,” “The Last Tycoon,” “Foul Play,” “Starting Over,” “First Love” and more. He also wrote the press notes for “Star Wars.”

Born and raised in Atlanta, he attended Phillips Academy and received a BA in architecture from Yale and an MA in playwriting from Yale School of Drama. Clein was the son of Harry and Esther Gold Clein; he is survived by his brother, Warren Clein (Carolyn) of Gladwyne, Penn., nephew Donald Clein of Washington, DC, and nephew Lee Clein (Annette) of Bangor, Maine.

Donations in his name can be made to the Los Angeles LGBT Center and Jewish Family & Career Services of Atlanta.

Um, Quincy Jones Has an Unbelievable Number of Grammys