The 41-year-old actress played Andrea Beckett on the ITV programme from 2013 until 2015. 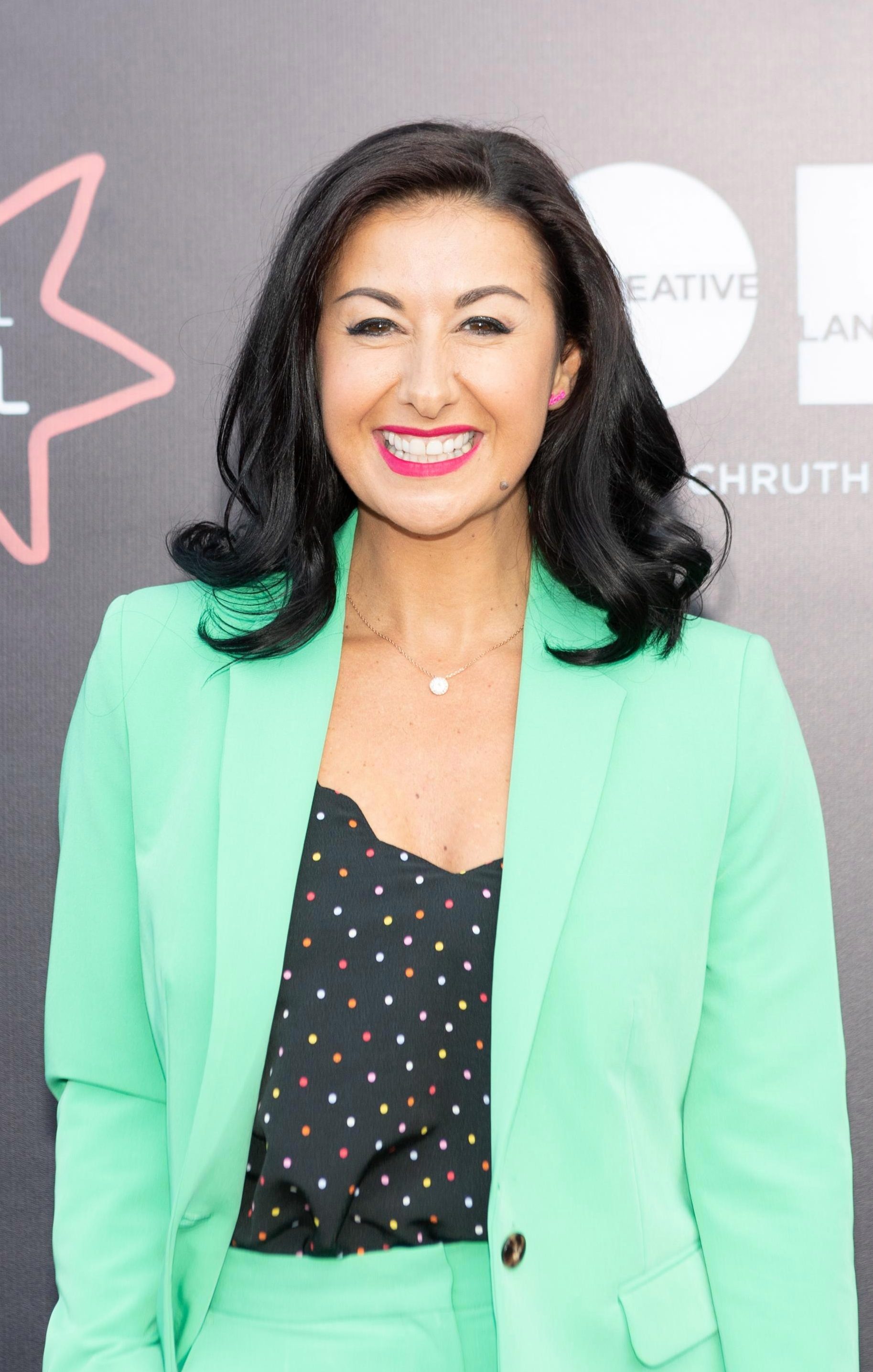 During her career, Hayley has also appeared in Emmerdale as Delilah Dingle, and she credits both shows with helping her become the actress she is today.

Speaking to The Sunday Mirror, Hayley admitted she would return to either soap "in a heartbeat".

Sje said: "Emmerdale taught me everything about how to work quickly in TV, but I think my heart lies with Corrie.

"I found my feet there and I'm still best friends with so many of them. 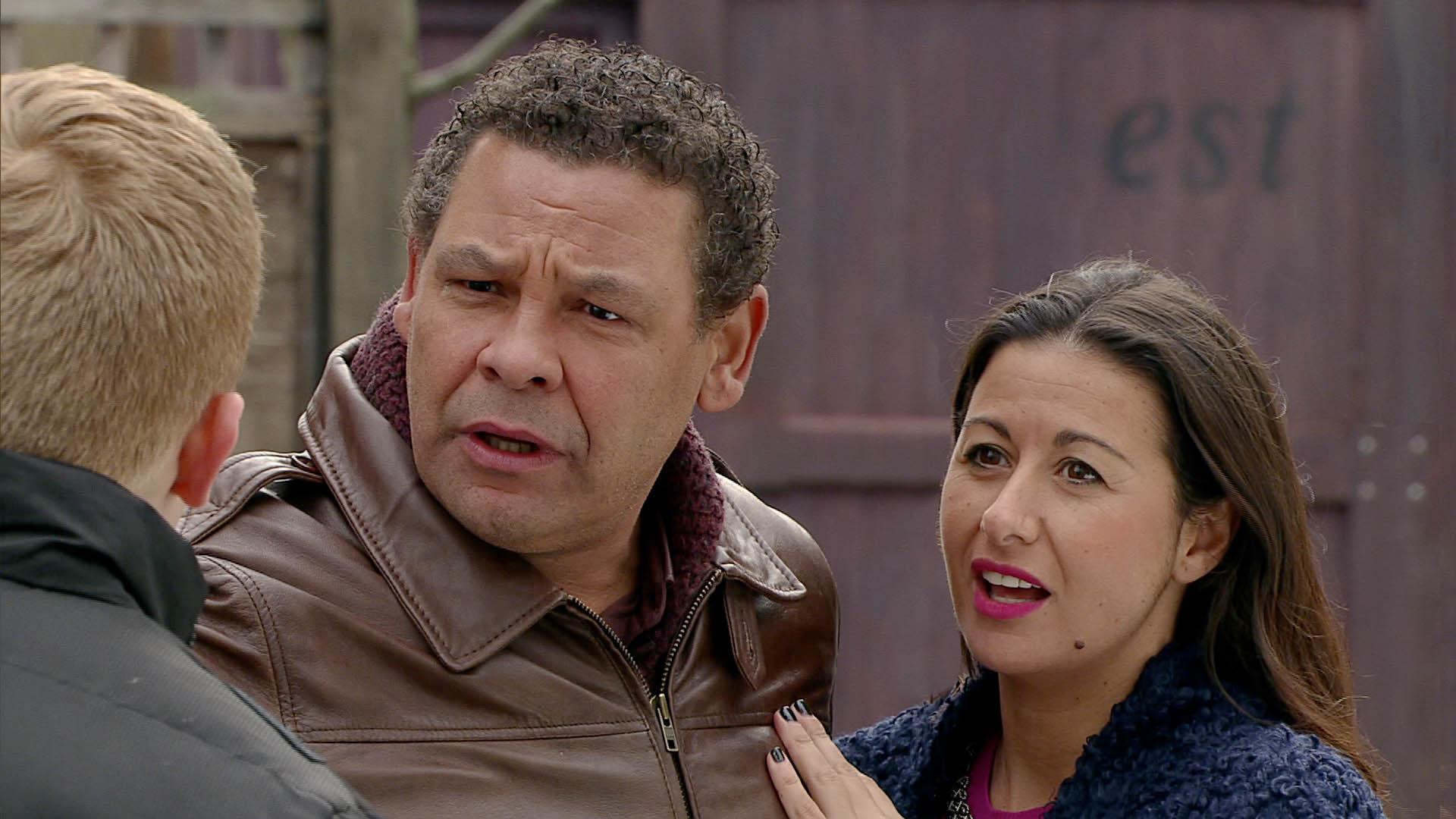 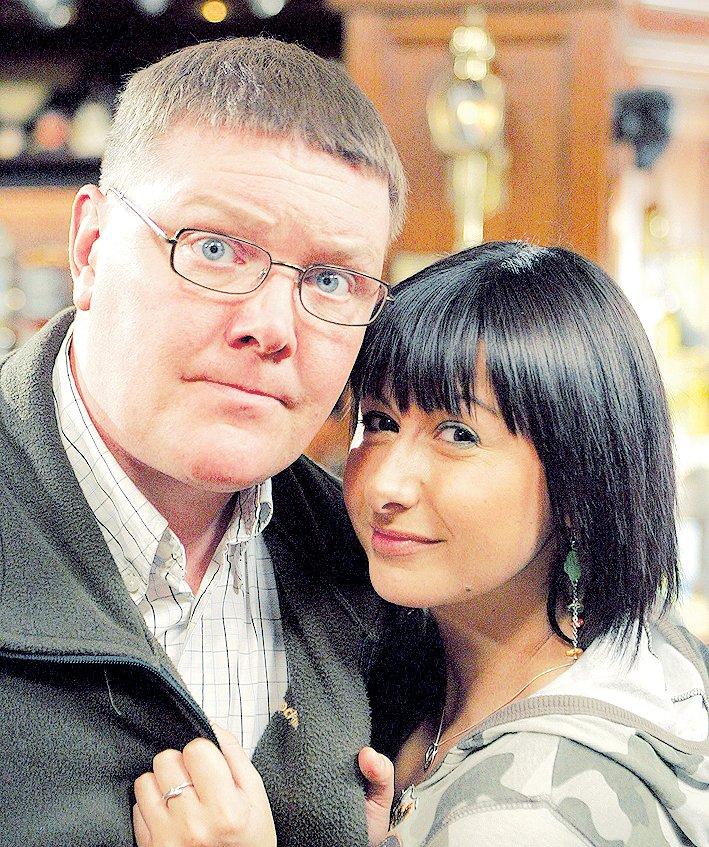 "We see each other every week to the point where the directors invite me to things and say 'It's like you never left, we see you all the time'."

Hayley – who won Dancing on Ice in 2010 – is best friends with Daniel Brocklebank, who plays the vicar Billy Mayhew in Coronation Street.

She said: "[They] took me under their wing when I first joined Coronation Street.

"Sue housed me for the first month I was there.

"It's a family at Corrie and I feel lucky I can still go to the pub across the road and they're all there, they all open their arms to me. It feels like I never left."

For now, Hayley is focusing on her new role in Brit film Eaten by Lions, and hopefully achieving her dream of being on Strictly Come Dancing one day. 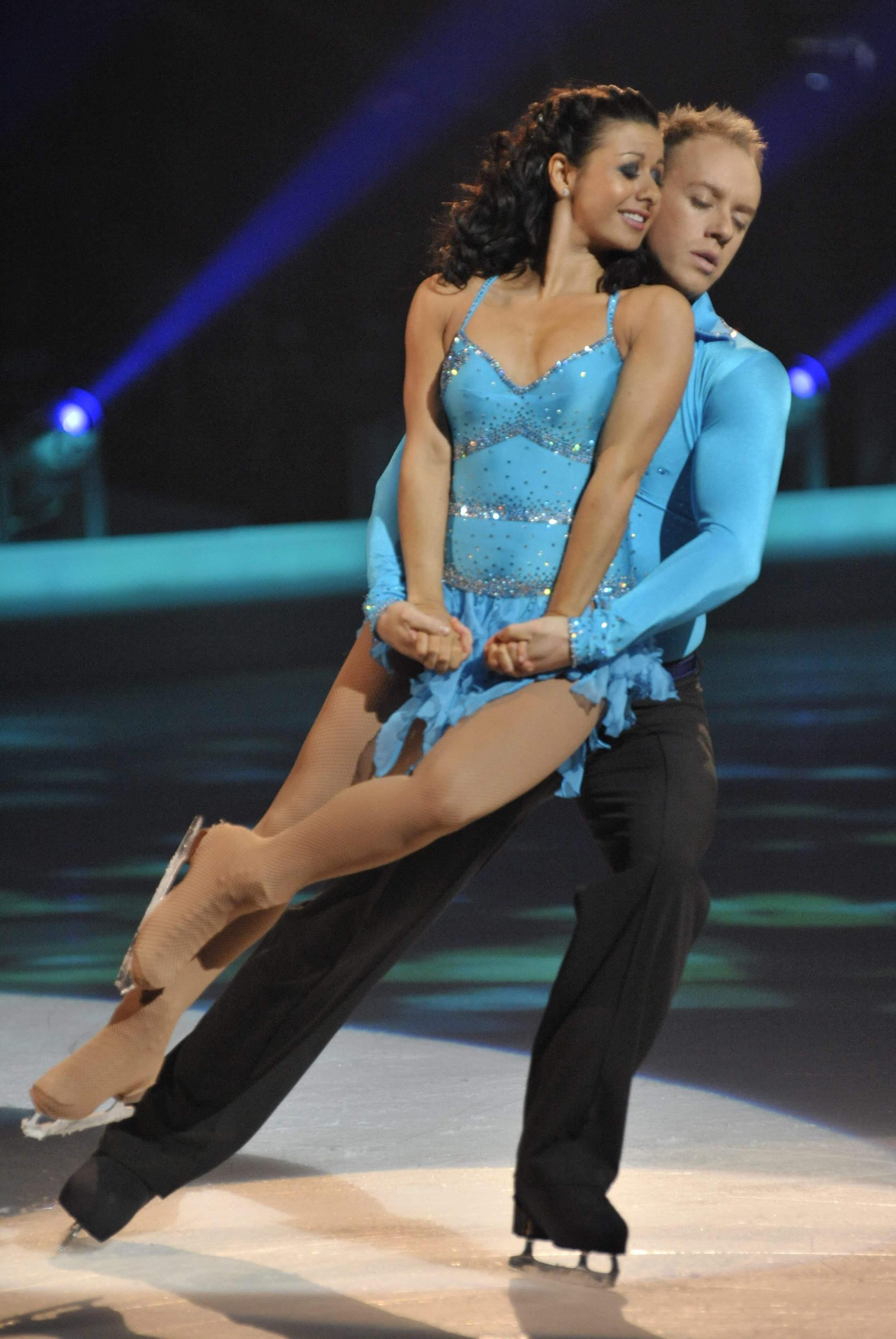 She said: "I'm hoping one day I can manifest that too.

"I would never say 'No' to learning a skill. I really like a challenge."

Drama at Eurovision as Britain’s SuRie is interrupted by ‘protester’