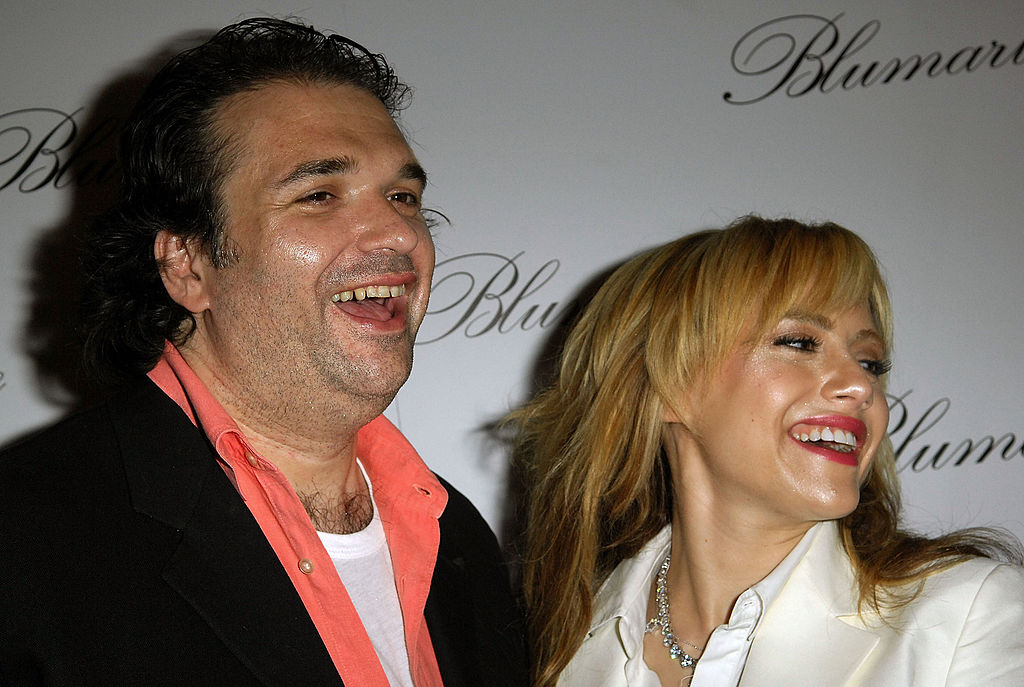 In 2009, Hollywood starlet Brittany Murphy died under mysterious circumstances. A new HBO Max documentary, What Happened, Brittany Murphy? dives into the murky details between Murphy’s final days. This includes a closer look at the star’s marriage to Simon Monjack and his death which had eerily similar circumstances.

Murphy and Monjack married in a secret 2007 ceremony. Most didn’t even know they were dating or engaged until tabloids discovered the couple’s wedding rings while attending the Kentucky Derby. The Clueless star later revealed she’d known British director Monjack since the age of 17. The two kept in touch through the years before they wed.

The docuseries includes interviews with those closest to Murphy and Monjack, including his mother Linda, his brother, James, and his ex-fiancée Elizabeth Ragsdale. She claims he abandoned her when she was pregnant after promising to meet her when she flew to New York.

“When I got to my little studio in New York, I called him, and he answered. I said, ‘Simon, I’ve made it to …’ and before I could get that sentence out, he hung up on me. He left me pregnant and abandoned,” Ragsdale says in the docuseries.

Director Cynthia Hill called Monjack “disturbed,” saying: “He was a disturbed individual who was used to conning people, and Brittany was one of his last victims. There was a pattern of behavior that became very obvious the more research that we did.”

Murphy aside, Monjack’s reputation over the years was less than stellar. He’d become most known for arrest warrants for alleged credit card fraud in 2006 that led to $500,000 judgments as well as visa issues.

When Murphy filmed the final film The Caller before her death, reports stated at the time she’d been let go due to Monjack bursting onto the set to disrupt filming. Things took a turn for the worse for both amid a family trip.

Months after returning from Puerto Rico, where Murphy’s mother and husband got Staphylococcus aureus, Murphy contracted it as well. She died from acute pneumonia and anemia; Monjack died under the same circumstances, leading some to theorize there was something more sinister.

“Her death was so bizarre, and there are so many twists and turns,” says What Happened, Brittany Murphy? Executive Producer Buddy Day says in the doc.

“A bright light that lit the world is forever dimmed but will live on in the hearts of those that Brittany touched,” her family said in a statement. “Brittany was an incredibly loving and passionate person and an artist to her core.”

Months before his death, Monjack said in a statement to RadarOnline, “As the most maligned man in America, I hope people realize that they shouldn’t believe anything they hear and read, and I love my wife as much today as I did on the day I married her.”

Answers to the strange coincidental deaths sparked a previous Investigation Discovery documentary, Brittany Murphy: An ID Mystery, in 2020, but nothing resolved. This one focused more on Monjack and his mother’s bizarre media obsession following Murphy’s death.

“Then, within months, Monjack perishes under strikingly similarly circumstances — in the same bed, he and Brittany once shared, only this time, allegedly with Brittany’s mother sleeping beside him,” the press release stated (via CNN).

We may never know what happened between 32-year-old Murphy and Monjack or if any theories regarding their deaths are true, but What Happened, Brittany Murphy? reminds us all how short life truly is.