Film will be directed by “Drumline” filmmaker Charles Stone III 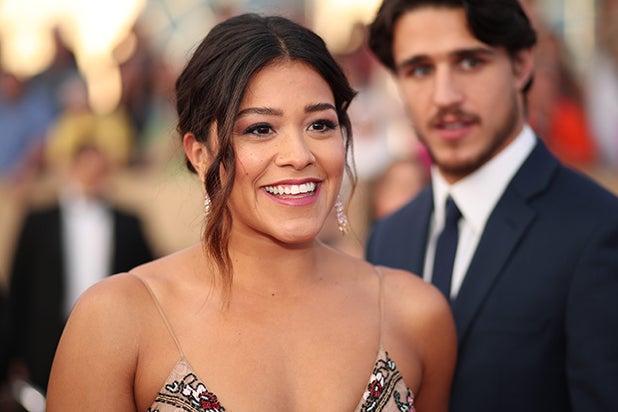 The film will be produced by Donald De Line (“Body of Lies,” “Ready Player One”) and directed by “Drumline” and “Uncle Drew” filmmaker Charles Stone III.

Golden Globe-winner Rodriguez will star as Bobbie Sue, who after being raised among four rowdy brothers in a blue-collar neighborhood, is a scrappy, headstrong young lawyer who lands a career-making case with an upper-crust law firm. She comes to realize, however, that she’s been hired for optics and not her expertise. But after discovering her powerful client, a lifelong idol of hers, is trying to cover up exploiting workers within her company, Bobbie decides to take both her and the law firm on, caution and etiquette be damned.

“Giving a project like Bobbie Sue the reach and accessibility that HBO Max provides is what every filmmaker is looking for right now,” De Line said in a statement. “Gina Rodriguez and Charles Stone III both have an incredible talent for bringing rich characters, timely stories and authentic worlds to life.”

Rodriguez last starred in the Netflix film “Someone Great,” which was part of the streamer’s push to tap into a hole in the romantic comedy genre. The “Jane the Virgin” actress also voices the character Gina Alvarez in Netflix’s animated series “Big Mouth,” which dropped its third season earlier this month.

HBO Max executives said on Tuesday that the company will plan to release five to 10 movies per year on the the streaming service.

The Bachelorette Breaks a Wrist, a Face, and a Heart

The Most Fashionable Loafers We Could Find on the Internet