The Coronation Street actress announced she was expecting her second child with her footballer beau in December last year. 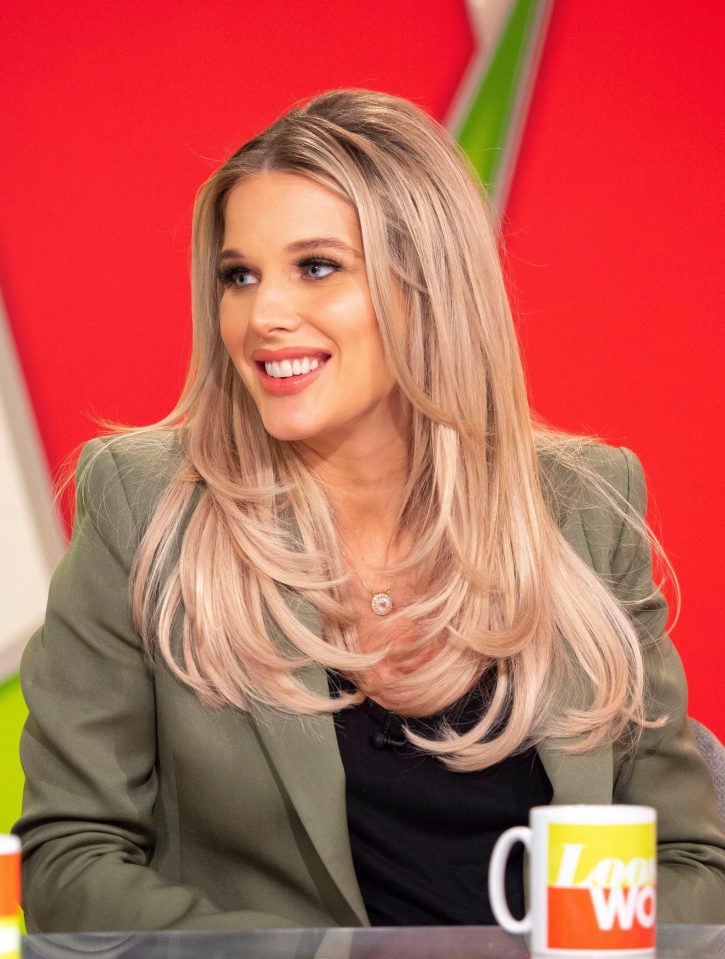 Helen, 27, had managed to conceal her baby bump in the early stages of her pregnancy and it appears she also kept her other half in the dark initially.

Appearing on today's Loose Women, she said: "I knew I was pregnant and I remember doing the test and telling my mum.

"But I really wanted to tell him to his face, as I knew he would be really pleased – which he was – so I kind of just wanted to….

"I remember when he was away he was like 'You're being a bit quiet' but then when I told him…I was glad that I waited and didn't tell him over the phone." 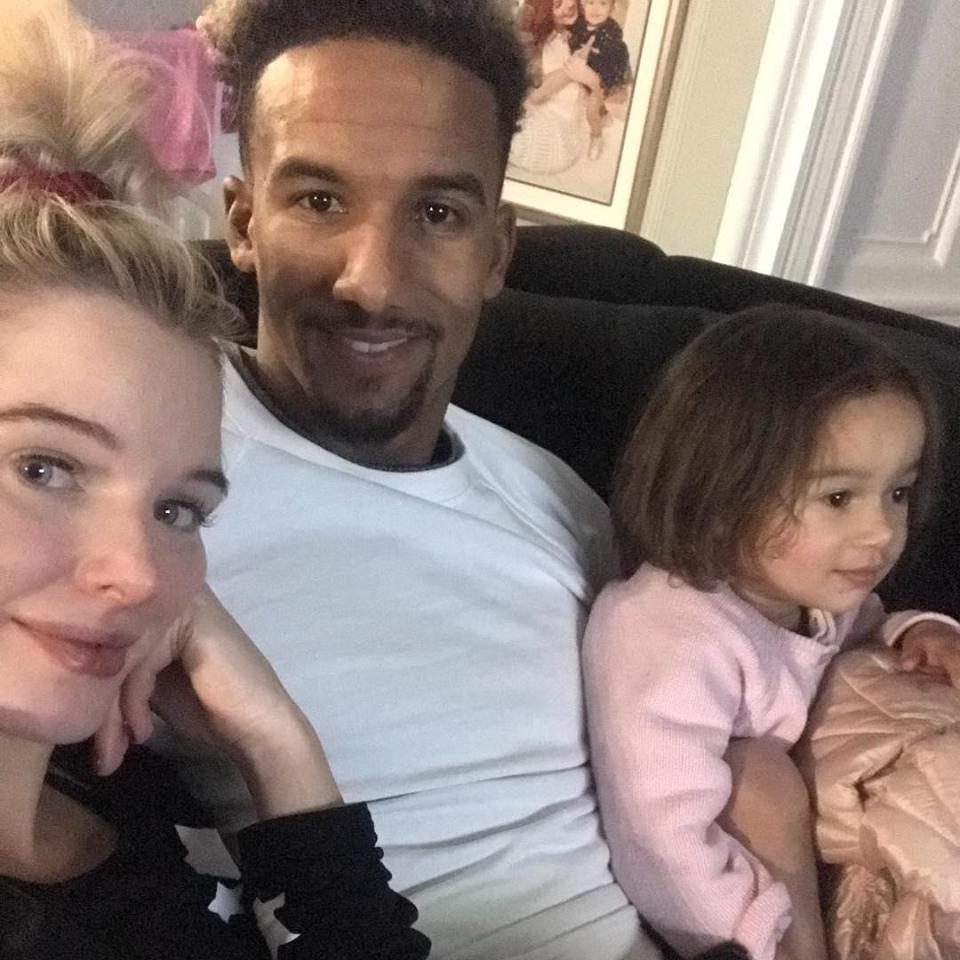 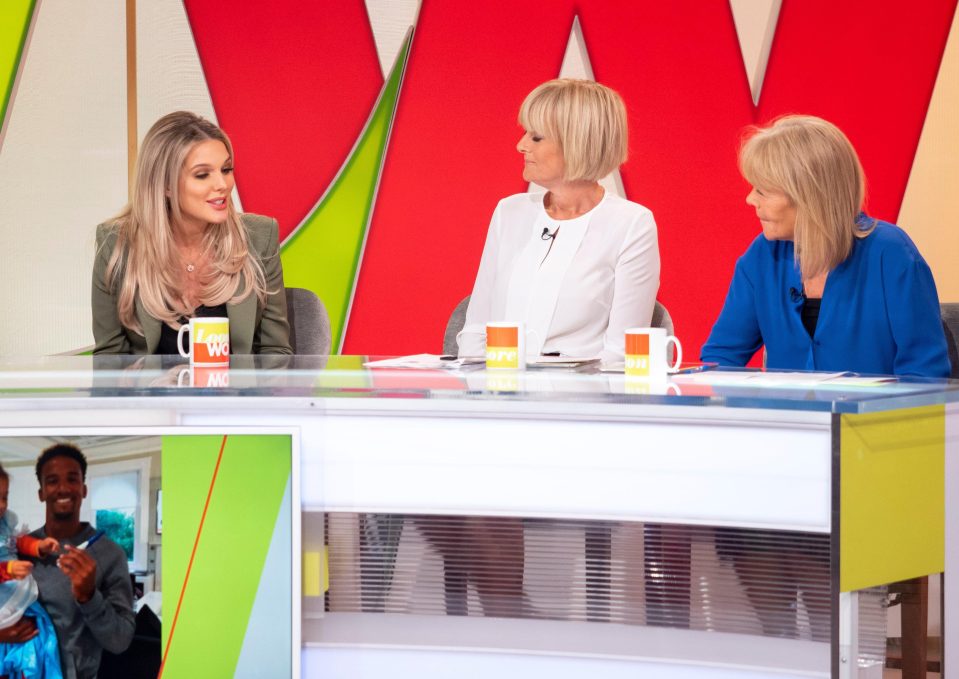 The couple have been together since 2009 and welcomed daughter Matilda together in June 2015.

But Helen – who plays Rosie Webster in the ITV soap – admitted her second pregnancy wasn't planned.

"It was a surprise as I'd just gone back to Coronation Street and I was really enjoying that but obviously it's a blessing and I feel really lucky to be expecting another baby.

"But no it wasn't in the plan, Matilda was planned but this baby was a surprise."

Earlier in the show, Helen admitted she had been considering a Cesarean initially, but had changed her mind.

She said: "I did actually think of having one at the beginning.

"I think it's quite natural for all mums to be worried about the labour and I feel anxious about my labour, but I just thought it actually wasn't for me. 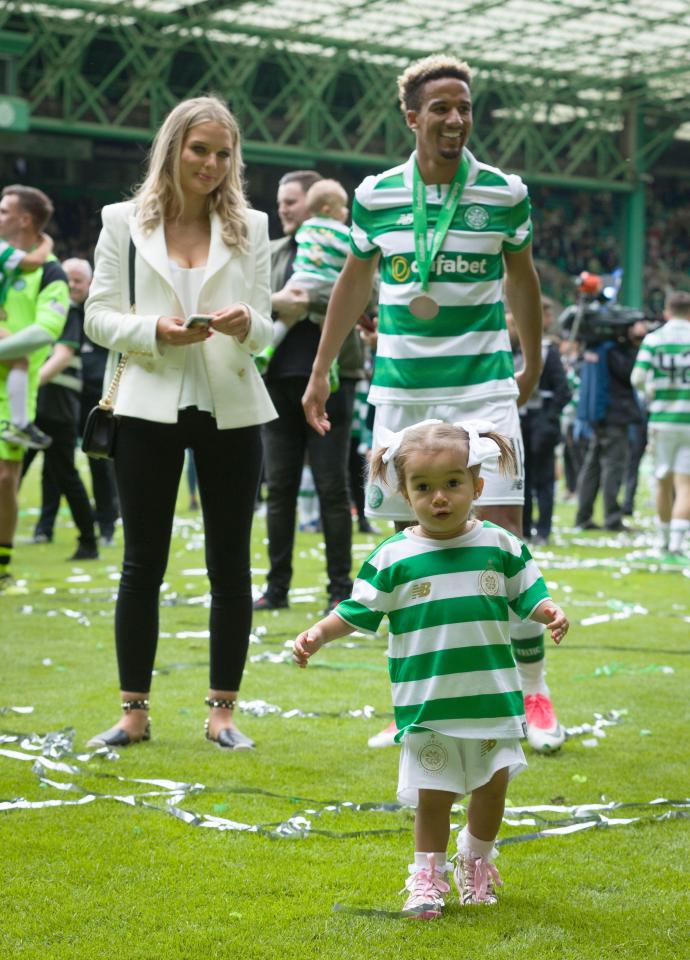 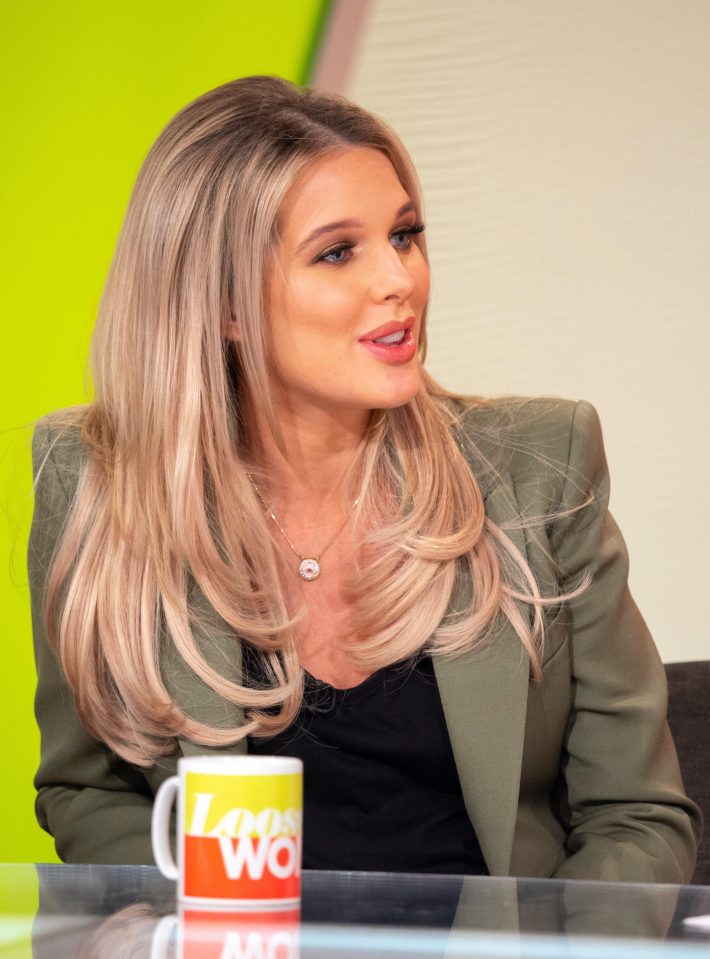 "I thought 'I'll go for a Cesarean' because I do feel quite scared but actually it can be quite painful afterwards and I'll have a three year old and a newborn and I want to breastfeed, so I wasn't sure how that was going to work."

Helen also revealed how she had filmed her Coronation Street exit scenes, which she described as "hilarious". 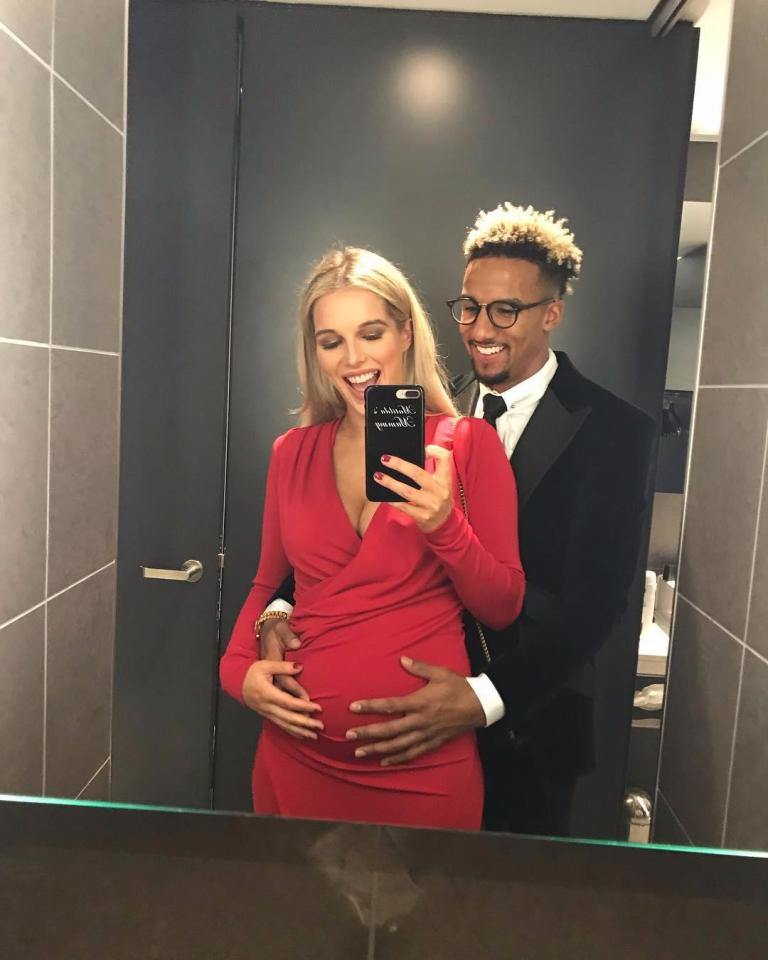 Trying not to give too much away, she said: "I was really emotional as I've really loved it so much going back.

"I'm going out in very much a Rosie style, so it is hilarious the storyline, it is really, really funny."

'My job is not big': the unsung heroes helping the Thai cave rescue effort