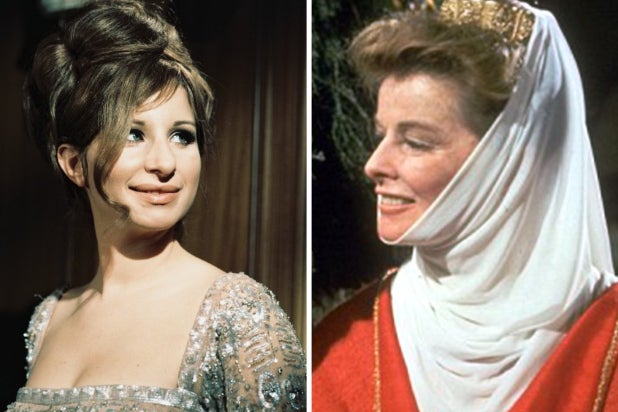 ‘Mulan’ Exclusive Window on Disney Plus Ends Next Week

Boy, 4, threatens to 'punch Boris Johnson in the face' if lockdown is extended after learning he can't go swimming

Christian nurse 'tortured after being falsely accused of blasphemy'