John Malkovich has opted for an unorthodox choice in facial hair as Poirot in the first-look at BBC One’s adaptation of The ABC Murders.

The Academy Award-nominated actor has decided to sidestep the understated moustache worn by his TV predecessor David Suchet and the mammoth fluff worn by Kenneth Branagh on the big screen, in favour of a closely-shaved goatee. Have a look below: 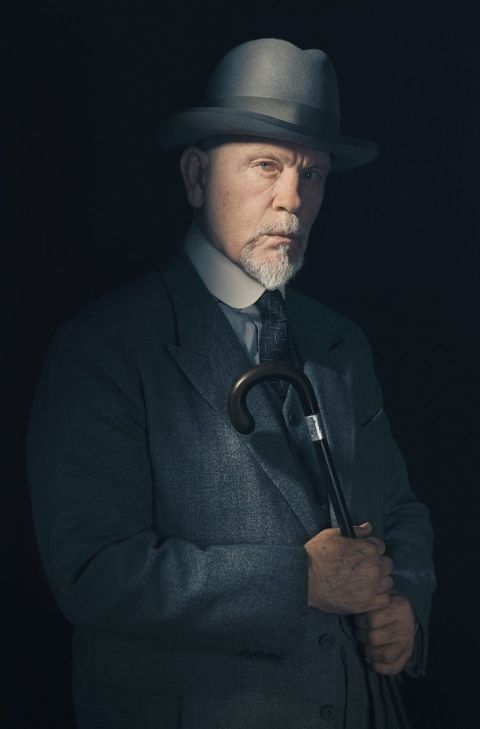 Malkovich’s Poirot is on the hunt for a sadistic killer in a three-part limited series from writer Sarah Phelps, who previously adapted The Witness For the Prosecution and And Then There Were None.

This latest criminal seems to foil Poirot at every turn by leaving a copy of the ABC Railway guide with every body as he strikes in Andover, Bexhill and so-on.

“Set in the seething, suspicious early 1930s, The ABC Murders is a brutal story of violence and lies, the long shadow of the past and the slaughter to come,” Phelps has teased. 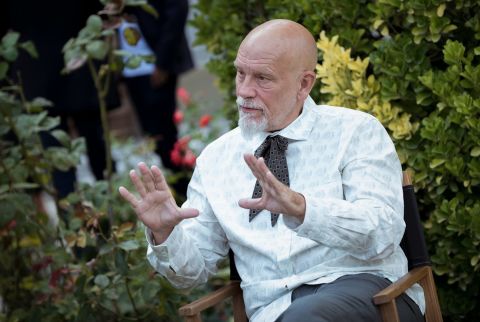 “At its centre, one of the most familiar, famous characters in crime fiction. We may all think we know Poirot but do we really know Hercule?”

In taking on the role of Poirot, Malkovich follows in the footsteps of not only David Suchet and Sir Kenneth Branagh, but also legends like Orson Welles, Tony Randall, Albert Finney, Ian Holm and Peter Ustinov.

The BBC is currently in the middle of a multi-year commitment to bring the works of Agatha Christie to screens as TV and film adaptations.