The identity of the Mysterious Girl (no, not Peter Andre’s one) has been bugging fans of The Flash since November, when a member of the catering team at Barry Allen and Iris West’s wedding seemed a little too familiar to the speedy superhero.

Fans were convinced that this caterer is none other than Dawn Allen – Barry and Iris’ daughter who has travelled back in time, and who is also one of the Tornado Twins – while a second group of people believe she is Jenni Ognats, also known as XS, the pair’s granddaughter. 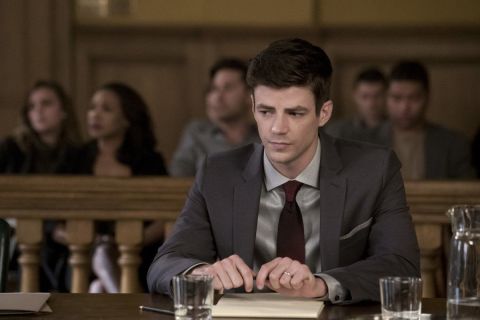 Well, at long last we know when we will find out her true identity, and it turns out that you’ve got a few weeks left to wait.

TVGuide reports that the revelation will form part of the season finale, which takes place on May 22 (in the US, of course). We know, we know – another month of anticipation isn’t ideal, but hang in there. After all, we’ve managed to make it from November to now. 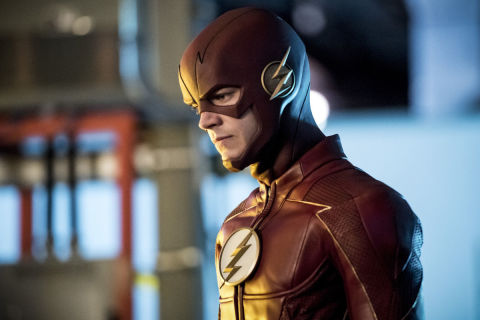 “Every year there’s theories all over the place about what we’re doing,” he told TVGuide, “and some of them get pretty close, some of them they hit, like, one part of it but they don’t get other parts, so it’s fun to read.

“I don’t think anybody ever is going to guess exactly what it is.”

The Flash airs on The CW in the US and Sky One and Now TV in the UK.