Home » ‘He’s off!’ Andi Peters runs off Lorraine as he refuses to chat to reporter Ross King

Andi Peters joined Cat Deeley on Lorraine in the studio as he shared details of the latest competition. However, he quickly rushed off when Cat revealed Ross was coming up next on the show to talk about his exclusive interview with singer Demi Lovato. Andi didn’t even bother to make an excuse for his exit but simply got up and ran off.

Cat remarked: “I think he’s asleep,” pointing to Andi, who could be seen reclining in an armchair.

“No I’m just relaxing, sunbathing,” Andi shouted. “What’s on next?”

Cat replied: “Ross, he’s in LA,” before the presenter jumped up and ran off set. 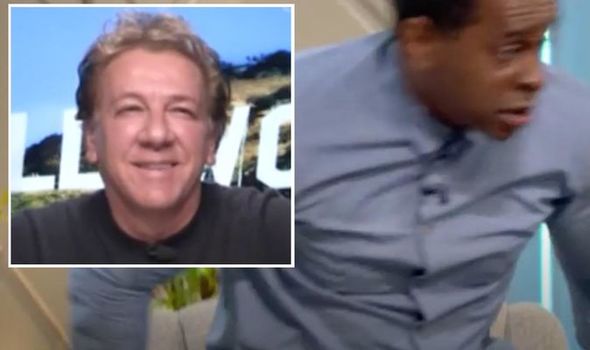 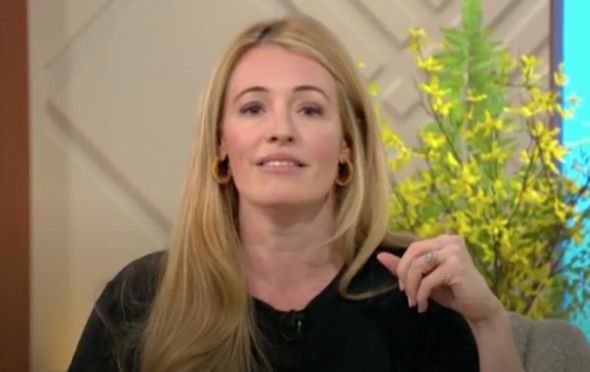 The presenter was left looking a little confused before welcoming the entertainment reporter live from LA.

Cat confirmed Andi was still in the ITV studios but had just hidden behind the cameras.

As a shot of the presenter popped up, Andi said: “Love you Ross,” before blowing him a kiss. 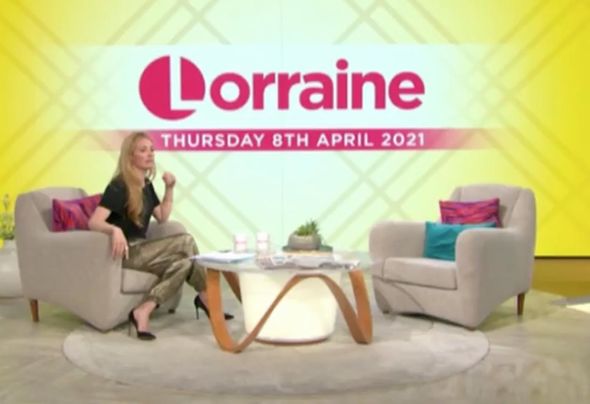 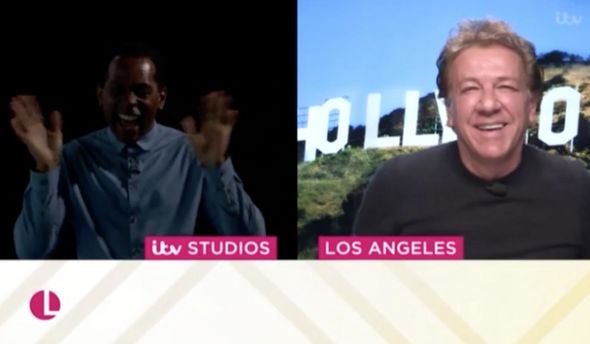 Andi later returned to the set to share the details for the competition as there was £100,000 cash on offer.

Cat has been standing in for Lorraine, who is taking time off during the Easter school holidays.

ITV viewers have been loving seeing Cat back on UK screens and have even begged bosses to give her a full-time role.

“Cat Deeley is class. She needs her own show. Come on ITV, get on the case!” one viewer posted on Twitter.

A third continued: “Cat Deeley on the box. In for #lorraine Hope this become a permanent fixture!”

However, some weren’t as impressed as they begged for Lorraine Kelly to return to her chat show.

“@catdeeley is god awful on this show. She’s managed to push her way in now she failed in the USA,” one unimpressed viewer posted.

Lorraine has also reacted to Cat’s appearance on the self-titled show, throwing her support behind the former SM:TV star.

After her first show, Cat tweeted: “Thank you for all your lovely comments! So fun @reallorraine #lorraine ….. first question when I got home? ‘When can we go to the farm?’ ‘Today?'”

Lorraine airs weekdays on ITV at 9am.

Is Santa Covid-secure and will lockdown stop him from delivering presents tonight?