The 36-year-old yoga teacher – who shares four children with the movie star – told Instagram followers on Friday that she gets professional support after losing two pregnancies last year. 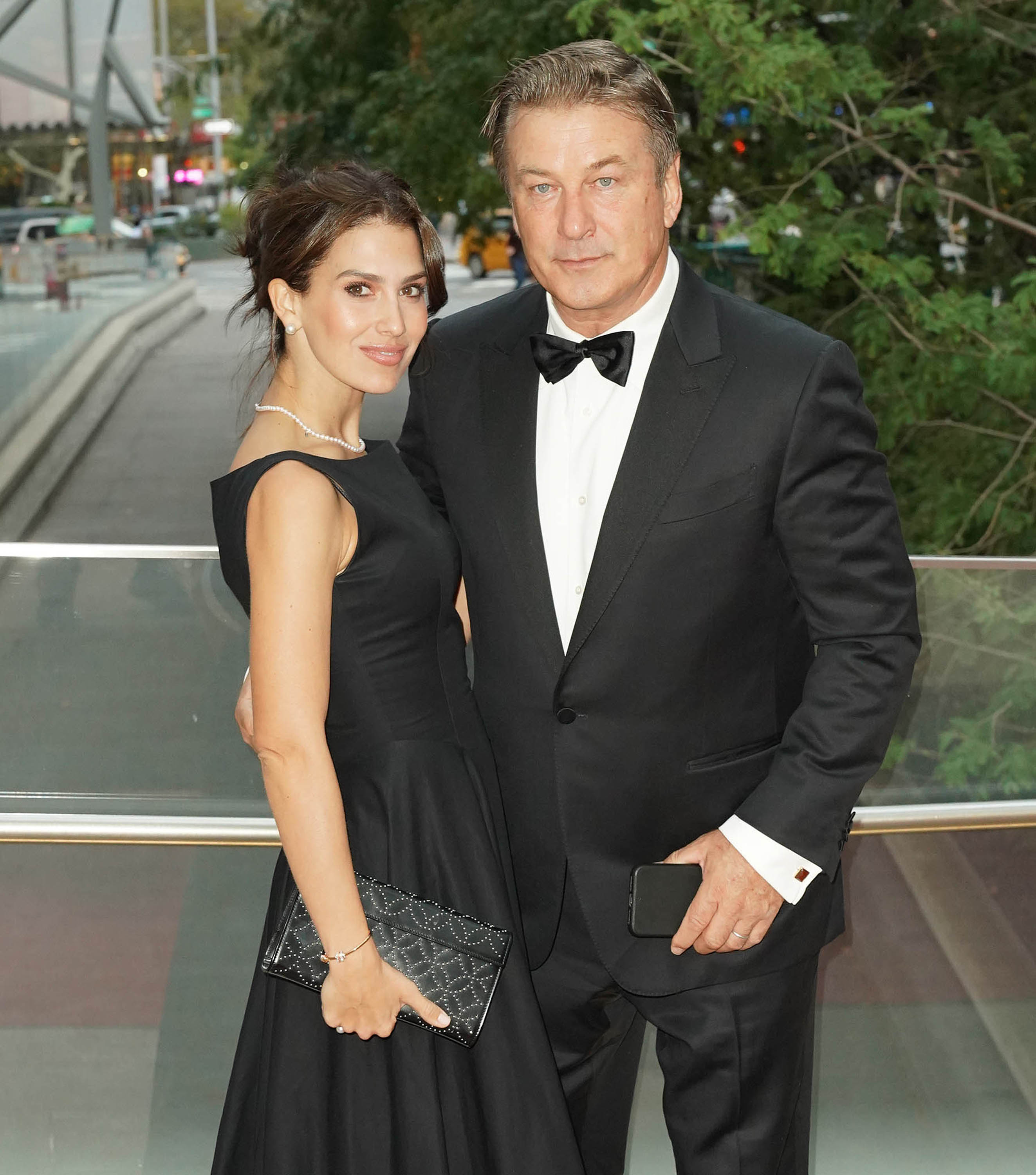 “Yes … I go regularly,” Baldwin, 36, wrote in her Instagram Stories, after a fan asked if she does therapy and whether or not it helped after her heartbreak. “Pretty much every week.”

“There is nothing to lose by going to someone and talking. I said it from the beginning: I wasn’t ok when it happened, but I knew that I would be and I wanted to be,” she explained.

“For myself, I really needed to choose happiness in such a difficult time. And I needed to work very hard for it.”

The couple revealed in November that her pregnancy had unexpectedly come to an end, after initially announcing she was expecting in September. 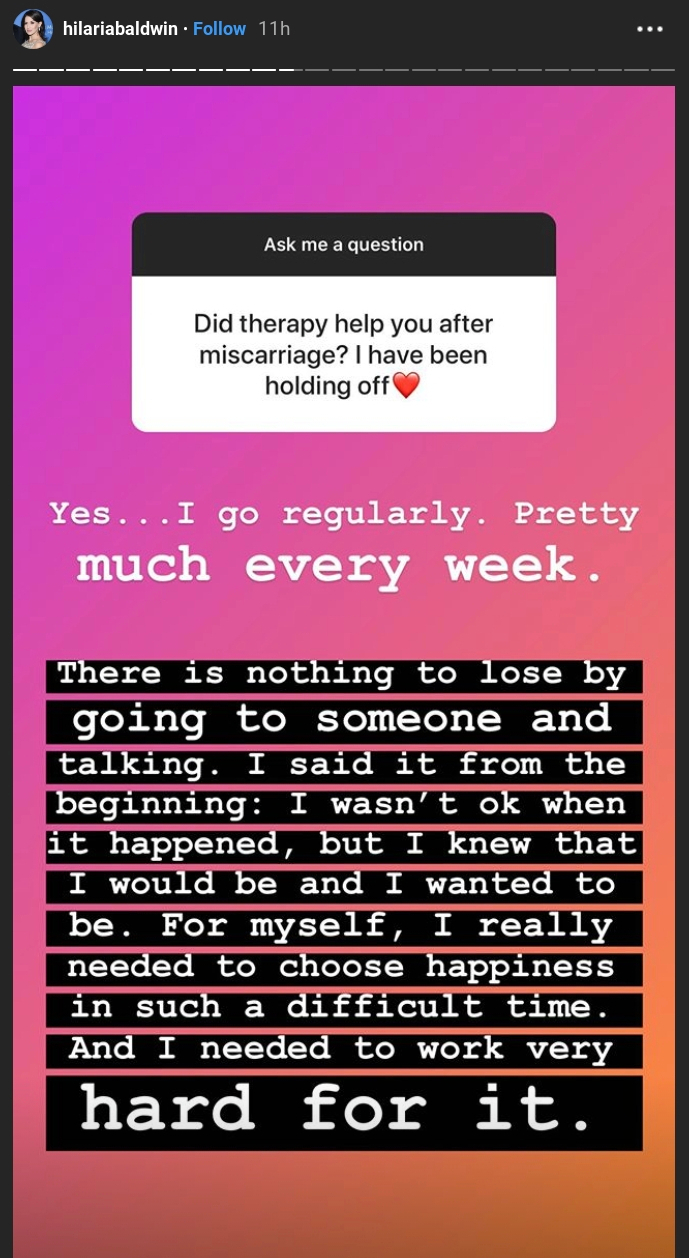 It was her second miscarriage last year, the first occurring in April.

“We are very sad to share that today we learned that our baby passed away at 4 months,” she wrote on her Instagram at the time.

“We also want you to know that even though we are not ok right now, we will be.”

Holding her six-year-old daughter Carmen in a video, she captioned: “We are so lucky with our 4 healthy babies – and we will never lose sight of this.” 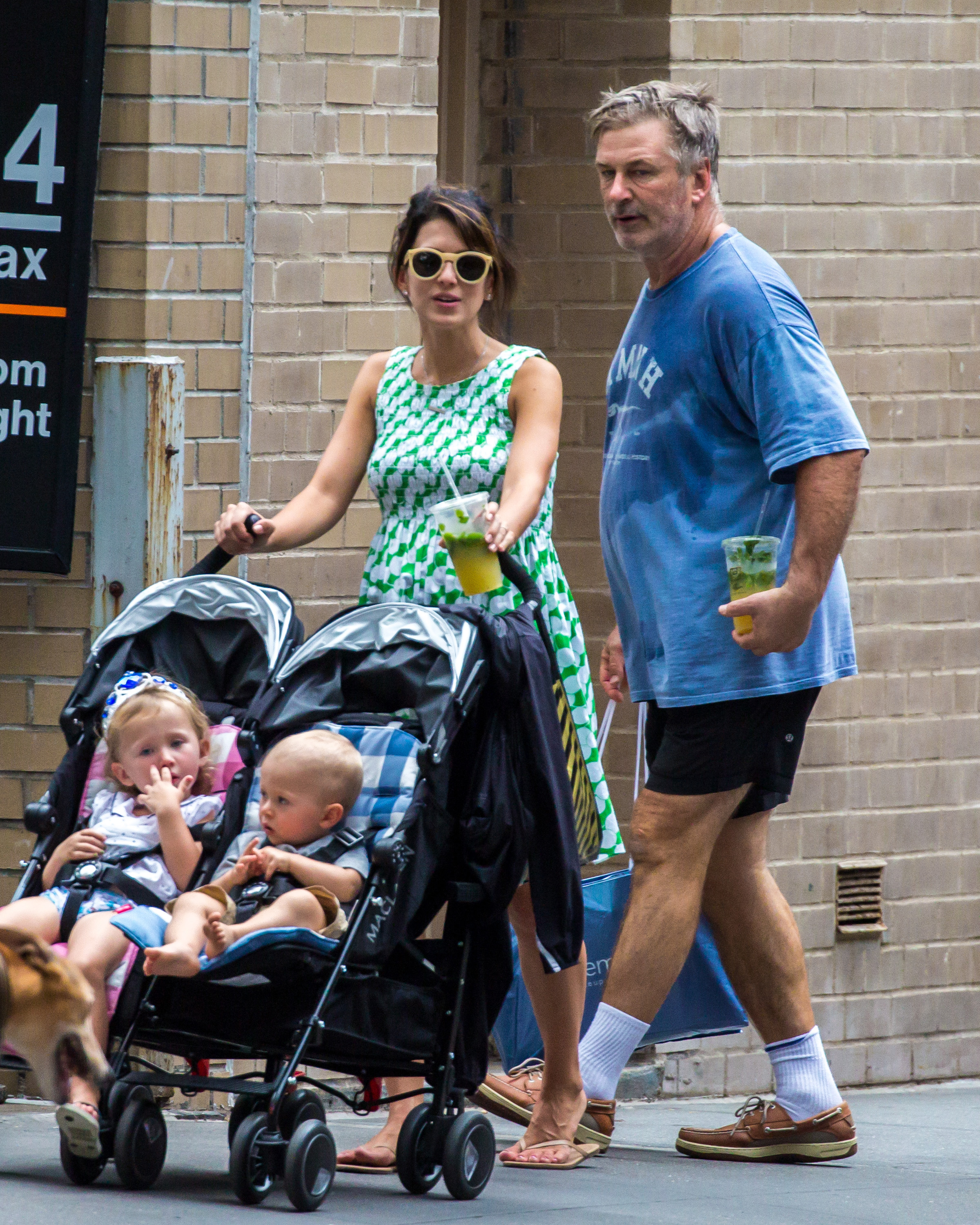 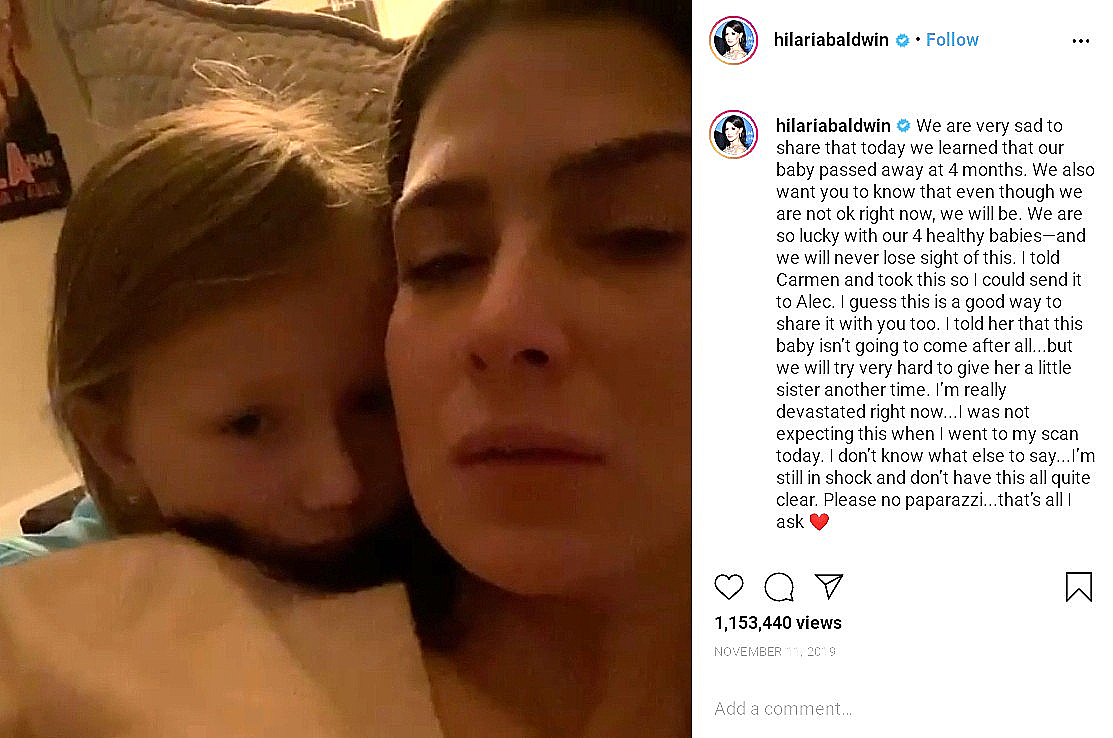 “I told [Carmen] that this baby isn’t going to come after all…but we will try very hard to give her a little sister another time.”

The fitness guru noted at the time that women who suffer miscarriages are the “majority, not the minority” and they should be treated with “love and support.”

“Our system is broken,” she wrote. “Stop the shaming of women simply trying to create family and love.”

The New ASOS Must-Haves Line Looks Expensive, but It Actually Starts at $10