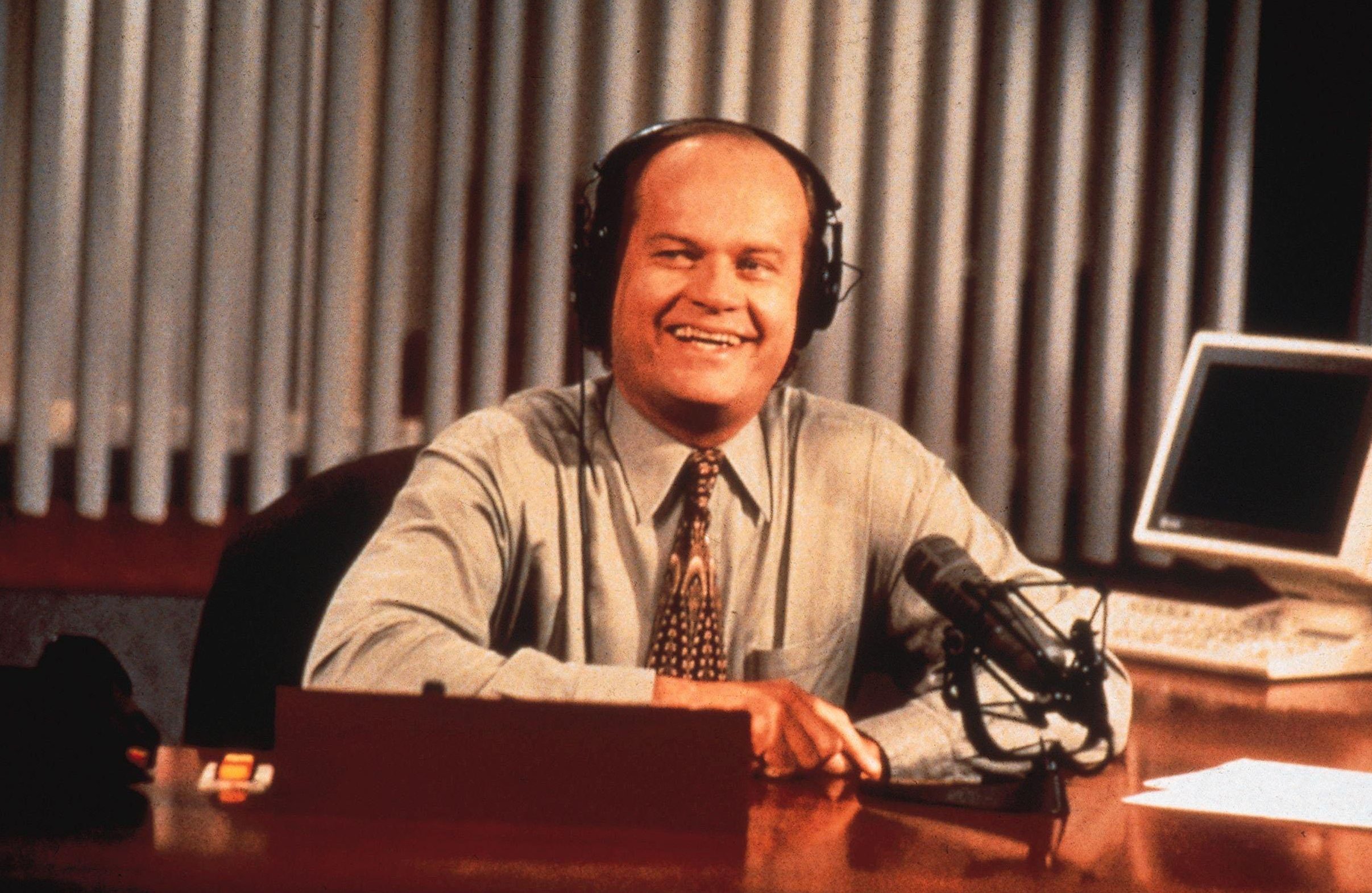 The 63-year-old actor played psychiatrist Dr Frasier Crane in the comedy which ran for 11 seasons from 1993 to 2004.

He met with writers to discuss ideas for a reboot, although the project isn’t officially in development, a US source said. 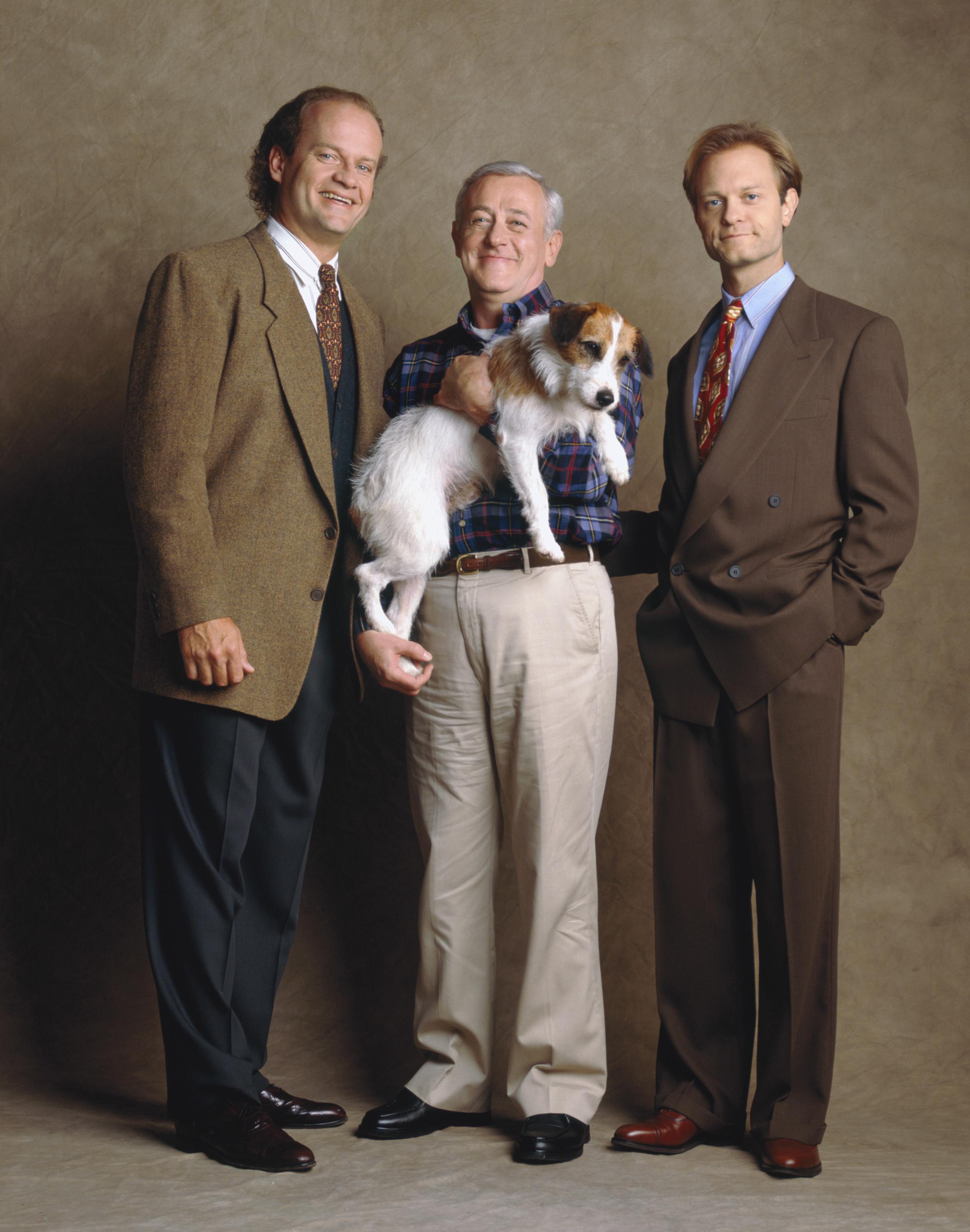 The show, which was originally a spin-off of the sitcom Cheers, is likely to be rebooted in a new city, it added.
Blackpool-born star John Mahoney, who played Frasier’s dad Martin Crane, died aged 77 in February.

Mum pays off £8.5k of debt in just four months by selling old items on eBay and Amazon – here’s how you can cash in, too