HOLBY City fans have called out a blinding blunder as Reyhan Shah returns to the hospital.

Viewers watched as Henrik Hanssen was called upon to attend to his former abuser after complications following his liver transplant operation. 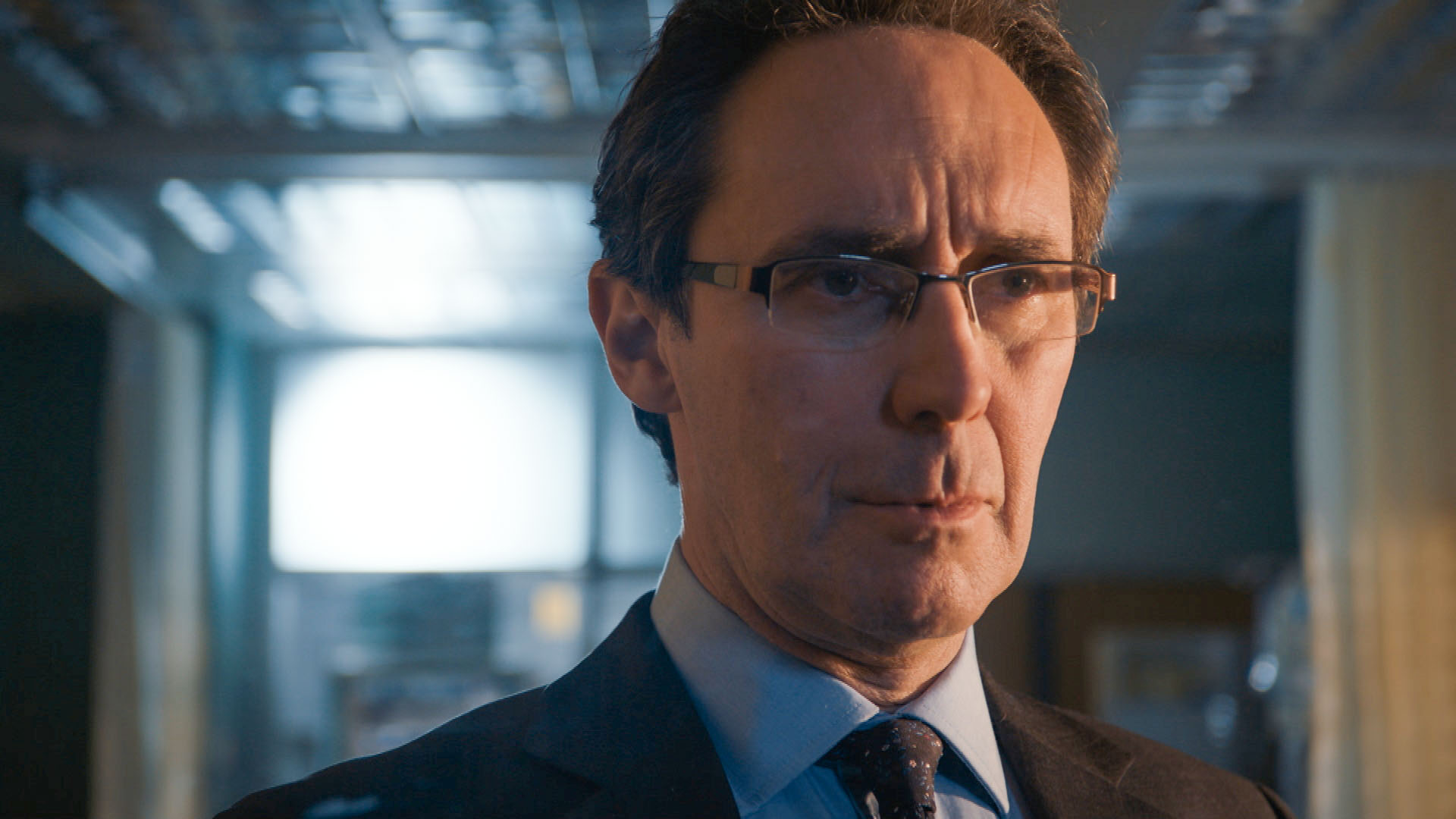 The consultant, played by Guy Henry, was paged to come and see a patient – only to arrive to find it was his former mentor Reyhan Shah (Raad Rawi).

Henrik recently revealed Reyhan, Sahira Shah's father, had abused him as a child.

Despite this, when he's told it wouldn't be "appropriate" for him to treat Reyhan, Henrik insisted: "Well, I carried out that procedure, so I'm best qualified to treat him."

And on observing that the wound from his liver transplant had opened up, Henrik announced: "We need to get him to theatre straight away." 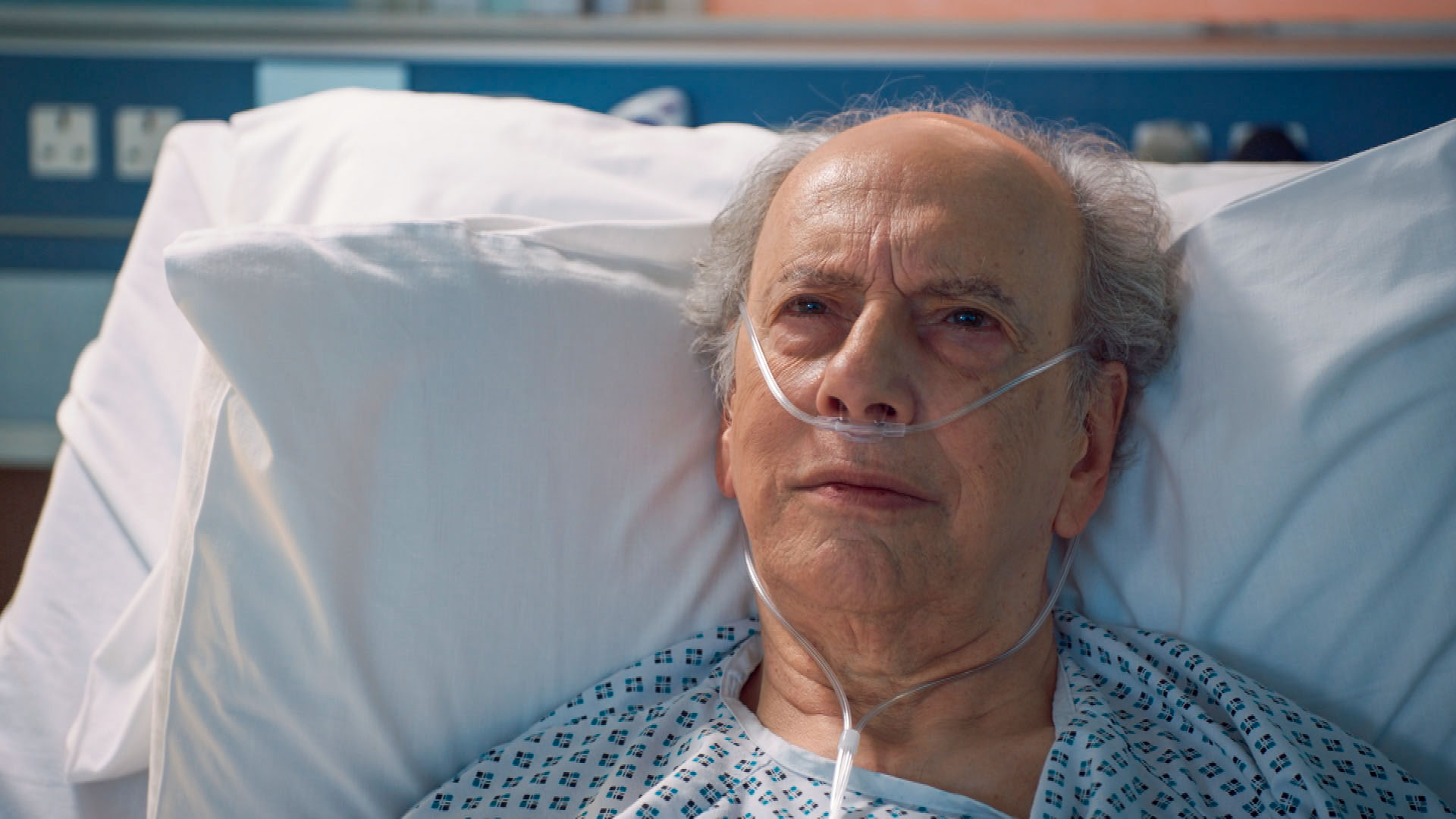 But BBC viewers weren't totally convinced by how true to life the storyline was, especially with the abuse being reported to police.

One questioned: "Would Henrik really be treating Rehan? #HolbyCity".

Another commented: "Well this is highly unethical. #HolbyCity". 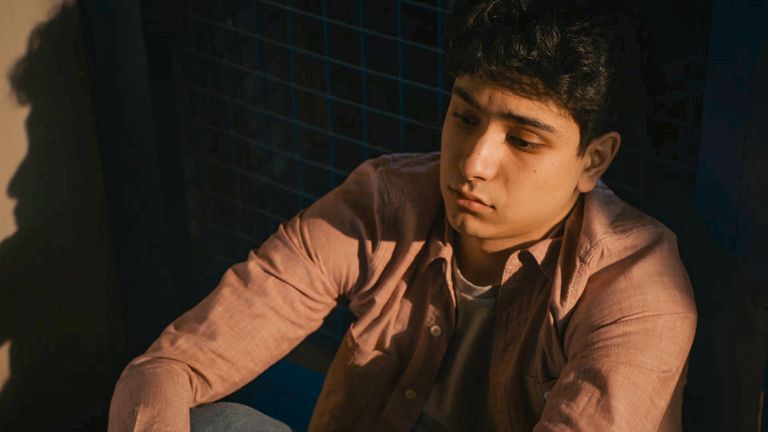 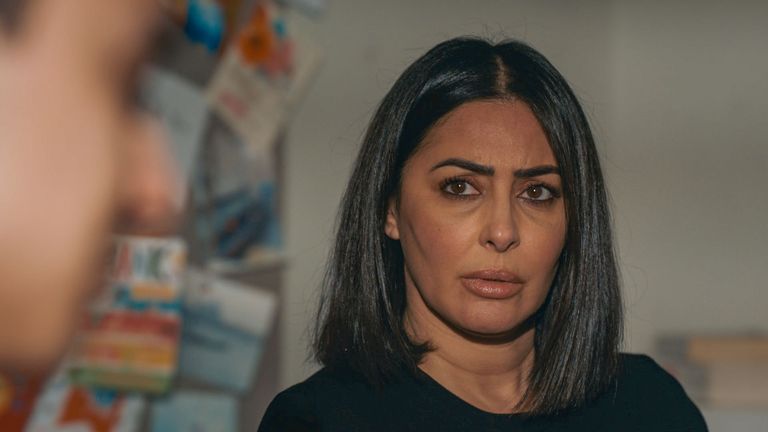 "Hang on… Who decided it was a good idea for Reyhan to be treated at Holby anyway, given what's going on with Henrik….. #HolbyCity," said a third on Twitter.

A fourth added: "I'm not sure Henrik would even be allowed to take Reyhan into theatre. #HolbyCity".

The episode continued with Reyhan attempting to describe the abuse as "genuine affection", Henrik had "misconstrued" as something more.

It's later revealed that Reyhan has also been abusing his grandson Abs (Ali Hadj-Heshmati) when Reyhan snaps: "This is our secret, and it has to stay that way. People will not understand."

Both Sahira (Laila Rouass) and Henrik are in shock when they realise that history has been repeated.

But as they search for an upset Abs, who has stormed off, the episode ends with the news that Reyhan has died.