HOLBY City treats viewers to another twist in the evil Cameron Dunn tale TONIGHT, as the hospital drama continues on BBC One at 8pm.

Tonight's episode will see villain Cameron set a nasty plan in motion after his ego takes a hit following his performance review. 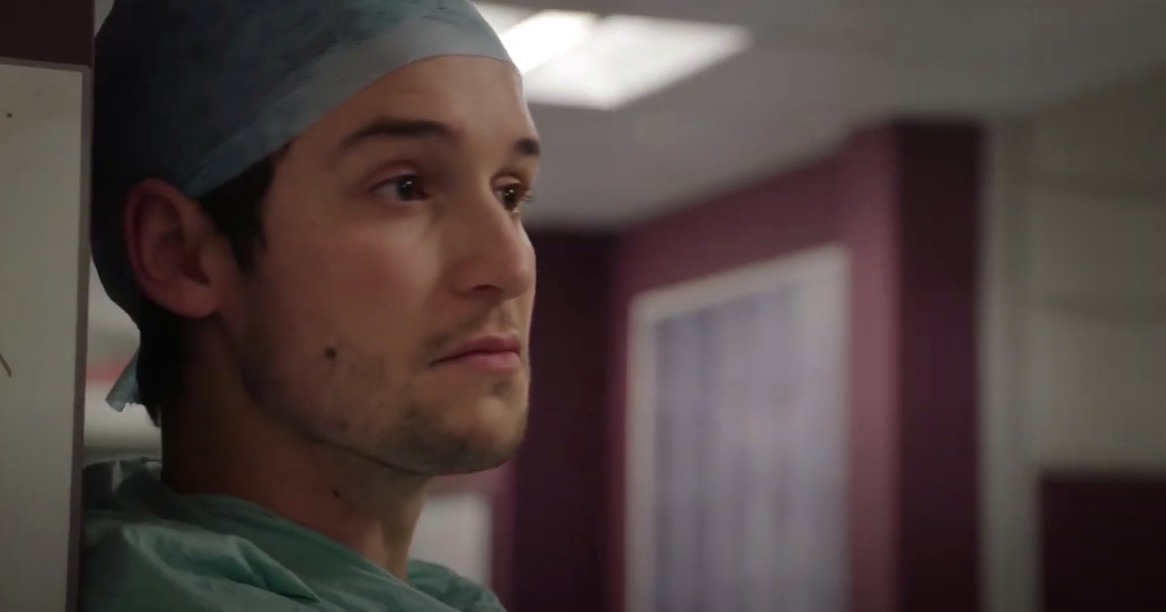 Cameron (Nic Jackman) starts his shift confident that his upcoming performance review will no doubt confirm how well he is doing.

But the junior doctor is left reeling after he reads his name on a piece of paper he shouldn't see – and he can't resist taking a look.

He is not happy with he reads, so takes matters into his own evil hands to prove that he has what it takes…

Meanwhile Nicky (Belinda Owusu) also has a performance review, but in contrast to Cameron she is not focused on trying to impress – her mind is elsewhere worrying about saving her Auntie Brenda (Lynn Hunter) who faces risky surgery or death. 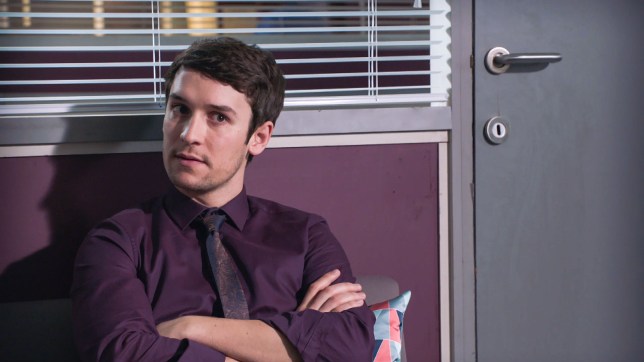 Nicky comes up with a plan for her beloved Aunt, but has to try to convince Jac Naylor (Rosie Marcel) first. The pressure only intensifies when her mum, Tracey (Cathy Murphy), returns and has her say on the matter.

Emotions are running high for Essie (Kaye Wragg) as she meets with her consultant to find out whether it's good or bad news. 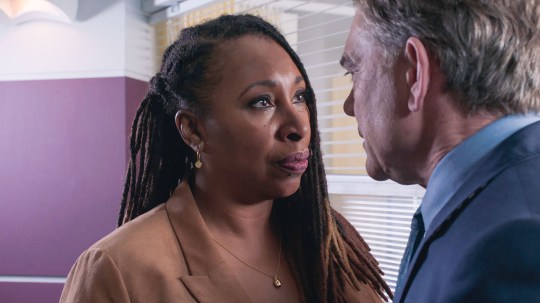 As Essie deals with her fate, the rest of the team are occupied with Fletch's (Alex Walkinshaw) recovery, which seems to be positive – until he takes a turn for the worse. Will he make it?

As Max (Jo Martin) is forced to terminate the Kestrel cardiac services contract after she discovered they were performing sub-quality heart surgery on patients, the focus returns to her role as CEO of the hospital.

The pressure is on her to resign and take the blame for the failures.

This only gets worse when an angry Guy Self (John Michie) pays a visit to vent his fury because his Kestrel shares have plummeted in value.

You can catch up on episodes after they have aired on BBC iPlayer.

Isabel Roloff May Have Just Dropped a Baby Bombshell (EEEEEEK!)