HOLBY City's Rosie Marcel shares a sneak peak at socially distanced filming as BBC were forced to take the show off air.

The Jac Naylor actress, 43, sent fans wild as she shared an exciting photo behind the scenes of the BBC medical drama. 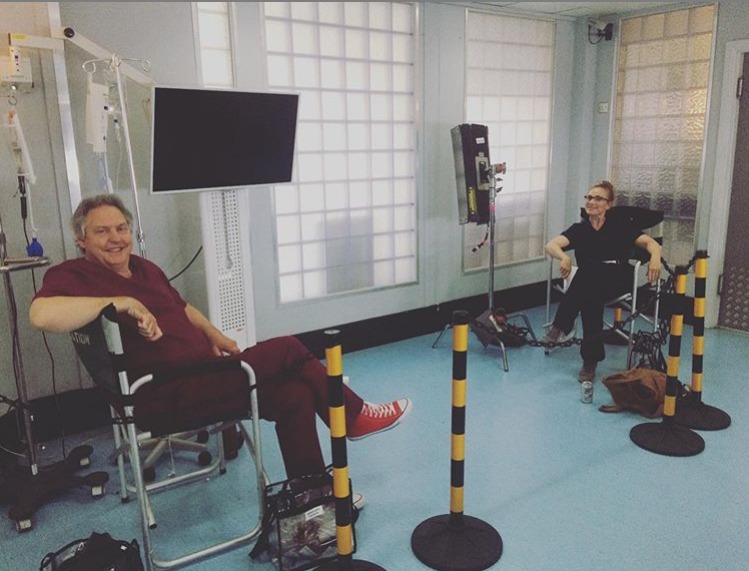 The Consultant cardiothoracic surgeon was in the snap with co-star Bob Barrett, who plays general surgery consultant Sacha Levy.

The soap are adhering to strict social distancing guidelines which ensures the cast and crew are all kept safe after months away from the studio.

Marcel shared the Darwin Ward photograph with her followers on Instagram. 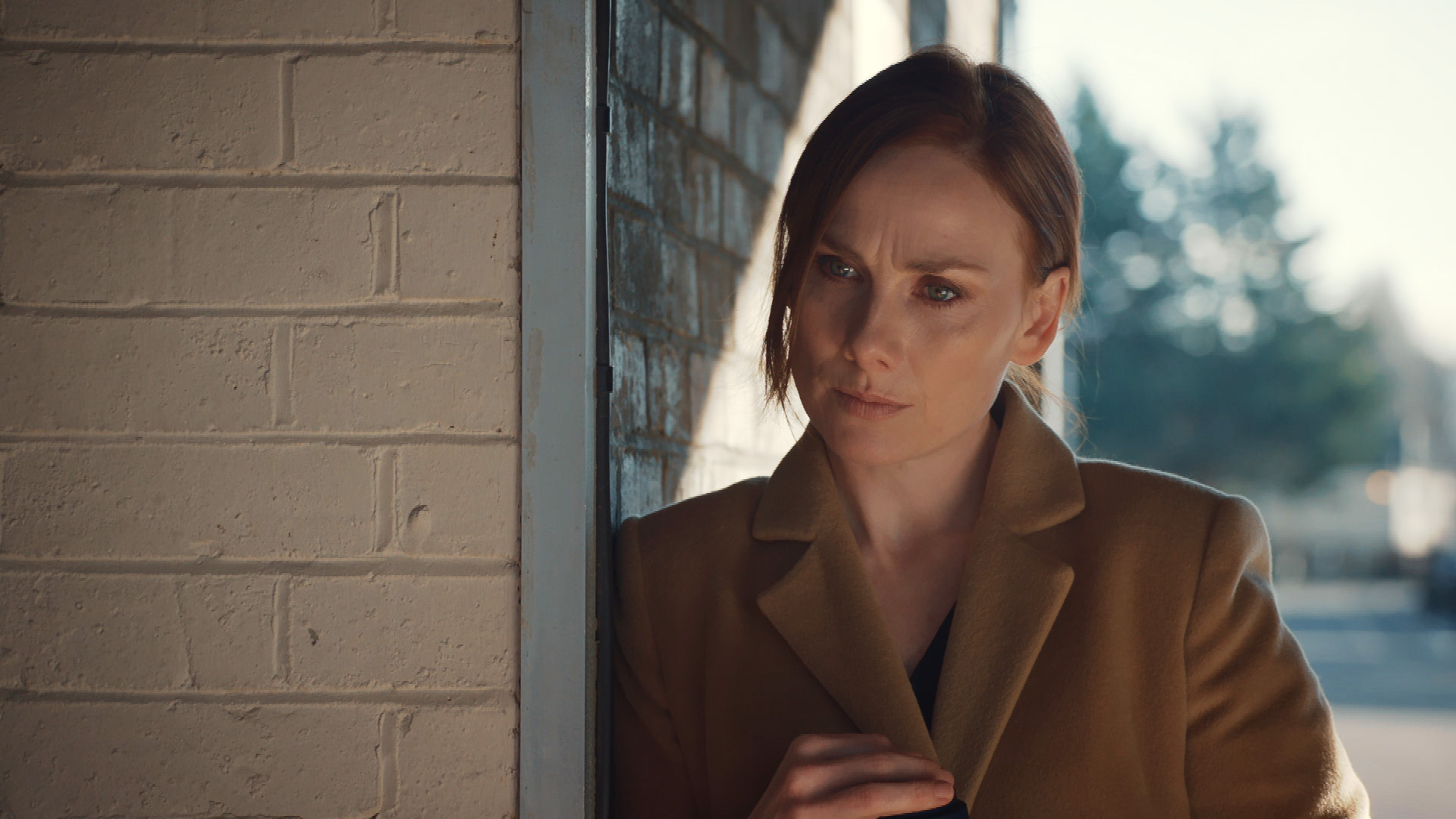 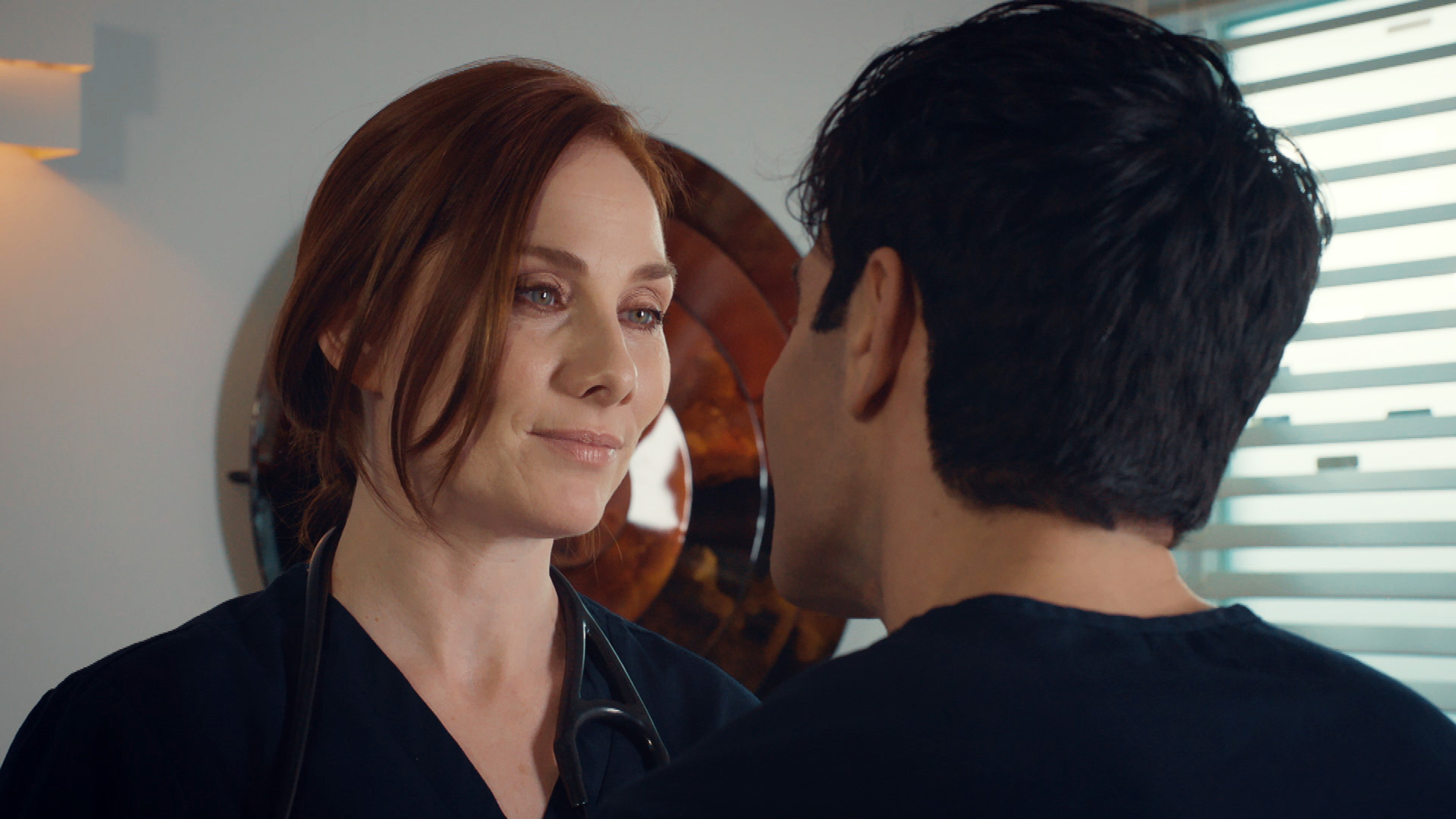 Fans took to the comments to express their delight now the serial drama's production is now back underway.

One fan wrote: "Yeah so glad your filming ❤️❤️ , you work well together ?."

While another added: "A picture that fills me full of joy … distanced or not!!!"

It was reported earlier this month that Holby City has been forced to take another extended break as the drama ran out of new episodes. 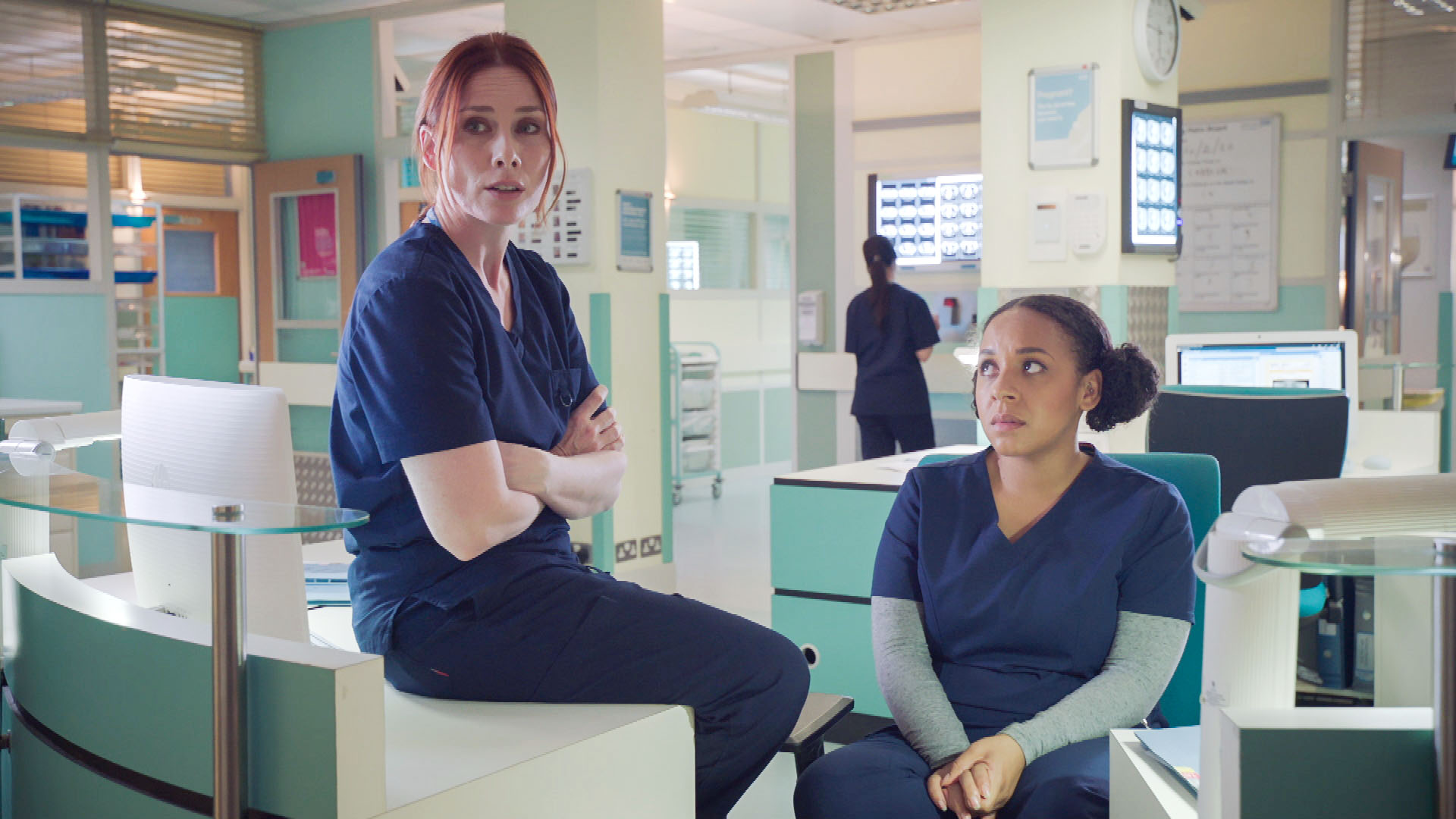 The BBC One show took a break back in April and returned on 2 June in order to ensure fans were still able to get their fix of their favourite soap over the summer.

The last episode aired on Tuesday 11th August before it went off air.

Upon its return, the coronavirus pandemic is set to be a major theme for the show, with BBC Studios' Head of Continuing Drama Kate Oates promising that it will be a "battle" for Maxine McGerry (Jo Martin) and her staff.

"It's with great pleasure that we open the doors at Elstree, to welcome back the exceptional cast and crew of Holby City," she said as the series resumed shooting.

"We have some compelling stories to tell as we explore how the lives of our characters have been changed since the start of the pandemic – and how our heroes battle against the odds, come what may."