A SQUEALING Holly Willoughby ran off This Morning's set today after being freaked out by a guest who stretched out her rubber glove.

The host had been setting up a science experiment segment on the show with Doctor Zoe Laughlin. 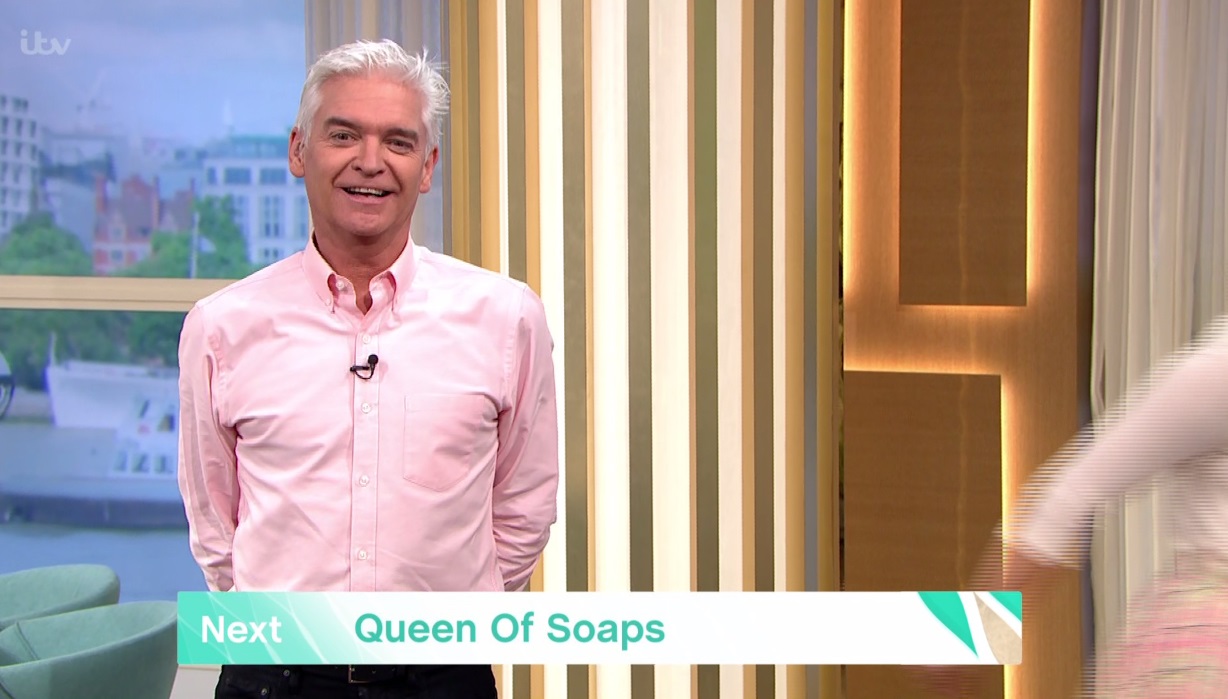 Returning from an ad break, Holly said: "We've signed the safety waivers and the medics are on standby, prepare for some more explosive experiments as we're joined by Doctor Zoe Laughlin."

As the camera panned to Zoe, she unexpectedly blew air into her rubber glove.

Zoe then put the rubber glove on and menacingly pinged it against her skin. 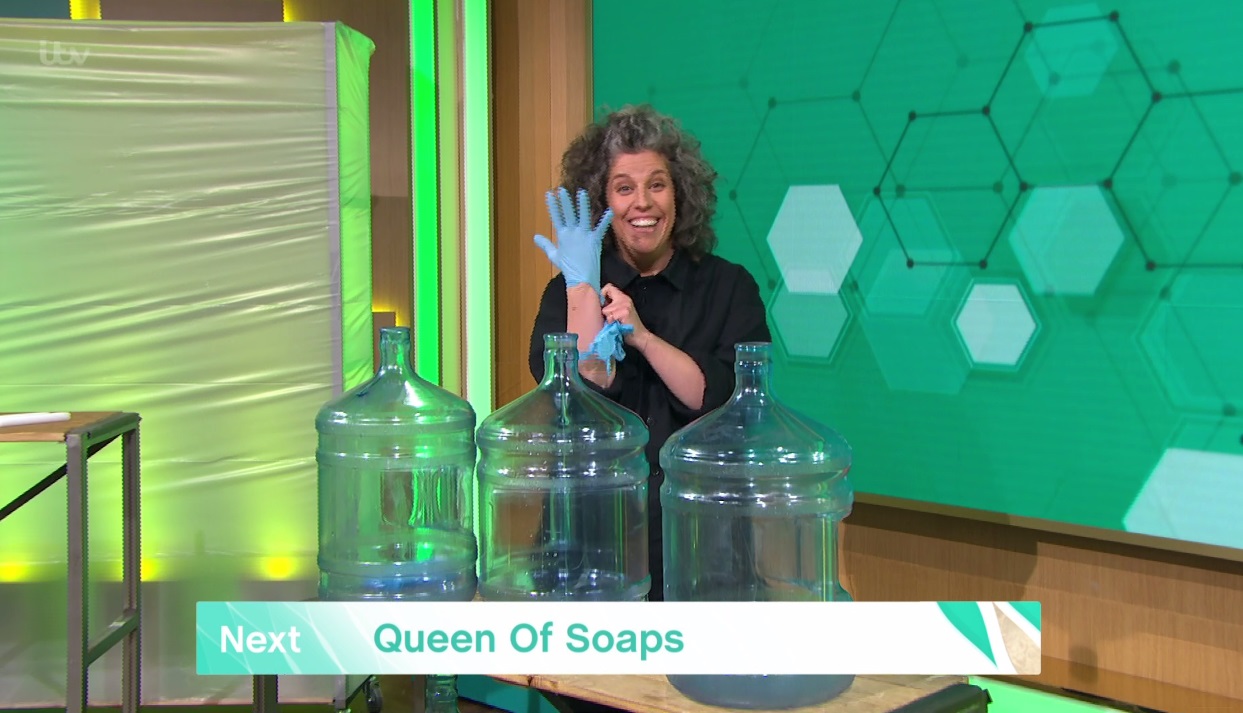 Perhaps wondering what lay in store, Holly quickly darted out of shot.

Holly threw her head back with laughter at the naughty wisecrack. 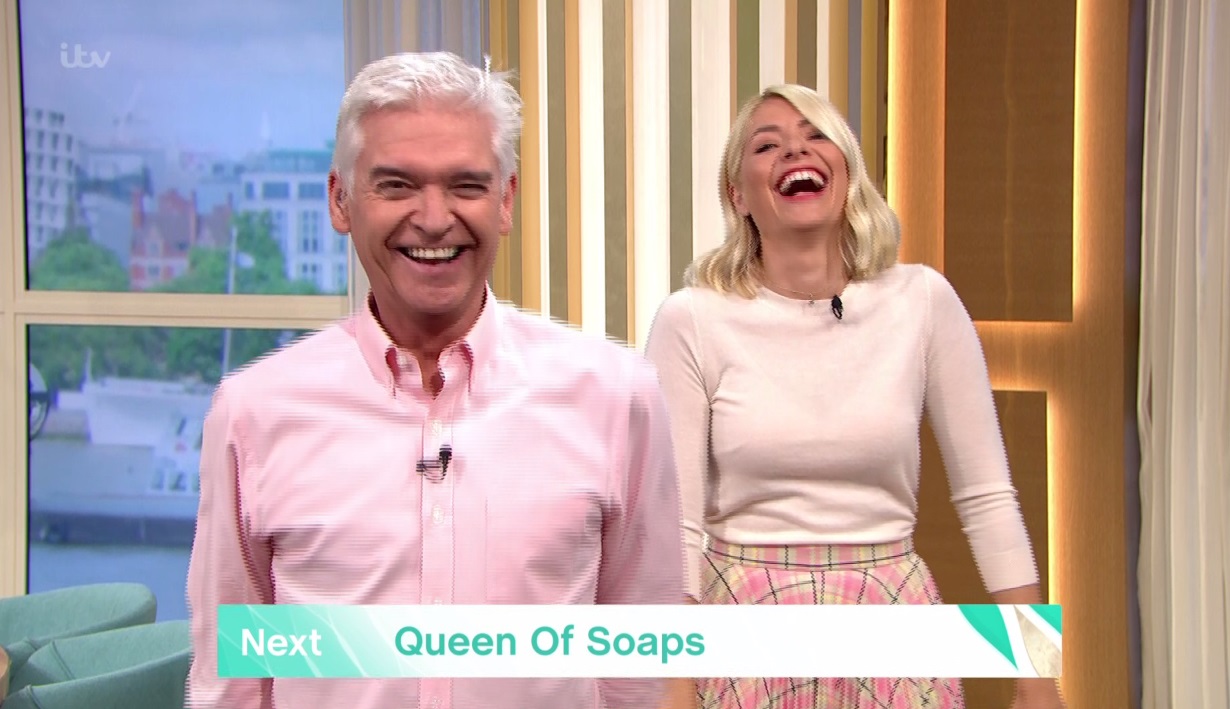 Later in the programme, an excited Holly demanded Phil set bubbles alight in her hand.

Asking producers: "Am I actually allowed to do this?" the presenter then got stuck in.

The show ended with the entire floor covered in dry ice after a bunch of wacky experiments took place.