TV insiders tell The Sun Online a few of the cast are seething that the 25-year-old, who they describe as “chaotic and difficult”, has been handed a second chance. 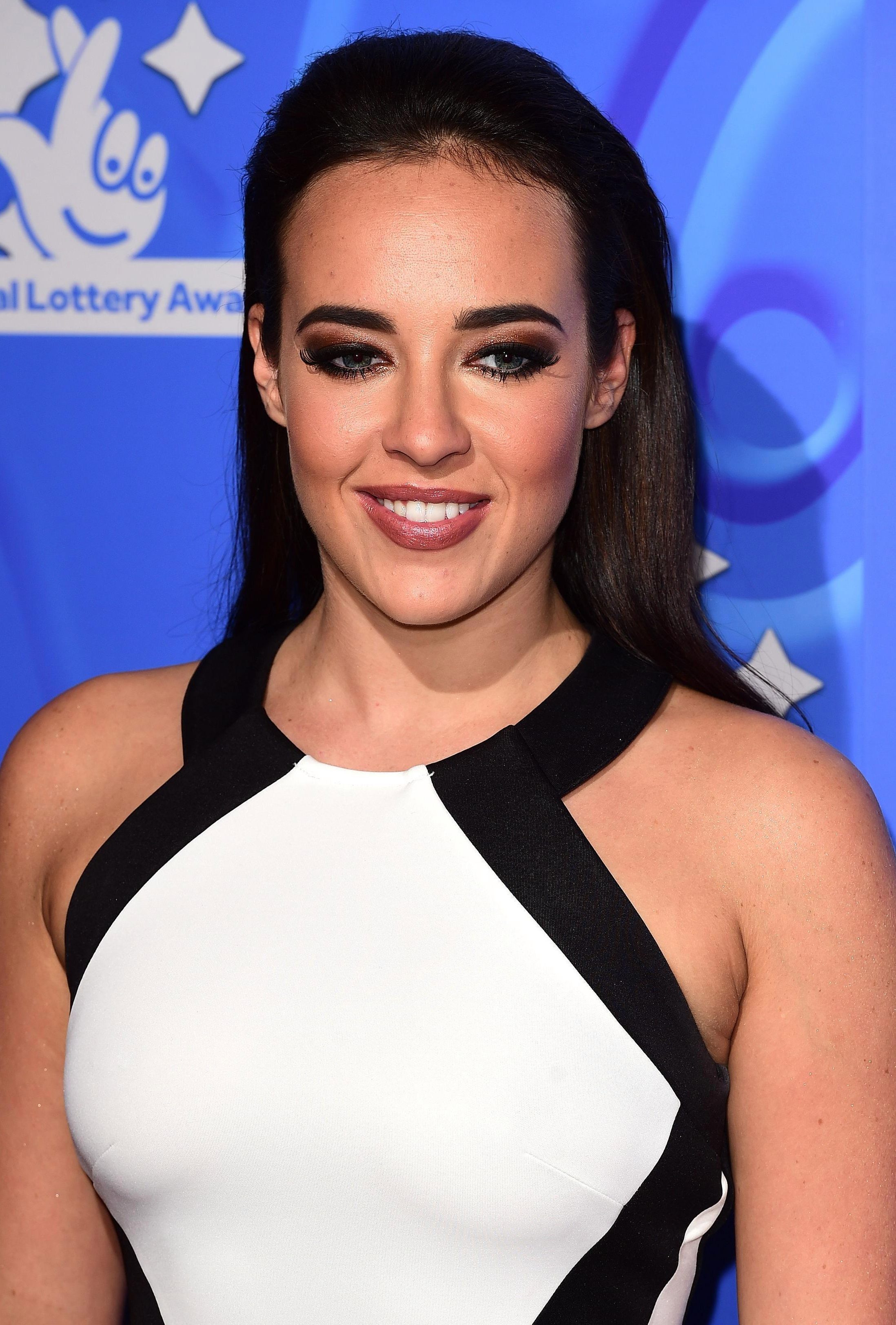 Steph, who plays Sinead in the Channel 4 soap, had her contract terminated in July 2015 after she arrived on set “unfit for work because of alcohol consumption”.

Yesterday she confirmed the happy news and said she was “over the moon” about starting back on the soap.

But she may get a frosty welcome, as not everyone is cock-a-hoop about her comeback.

A source told The Sun Online: “There's a couple of the cast who she didn't get on with that are p****d off that she is coming back. She caused chaos while she was here and the atmosphere of the set has been calmer since she went”. 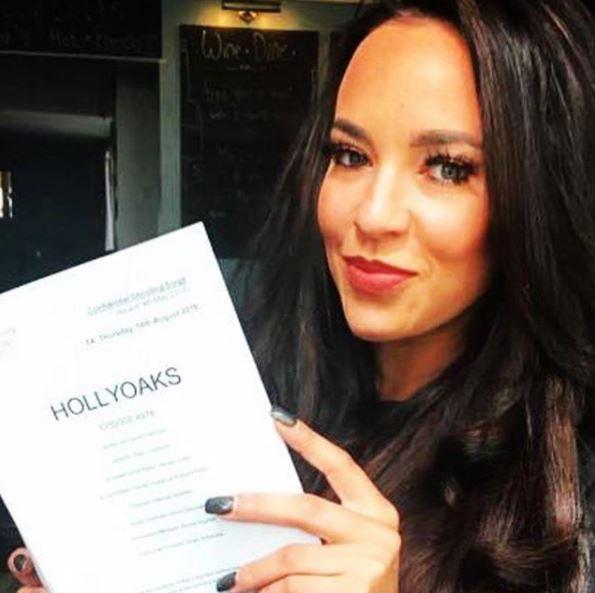 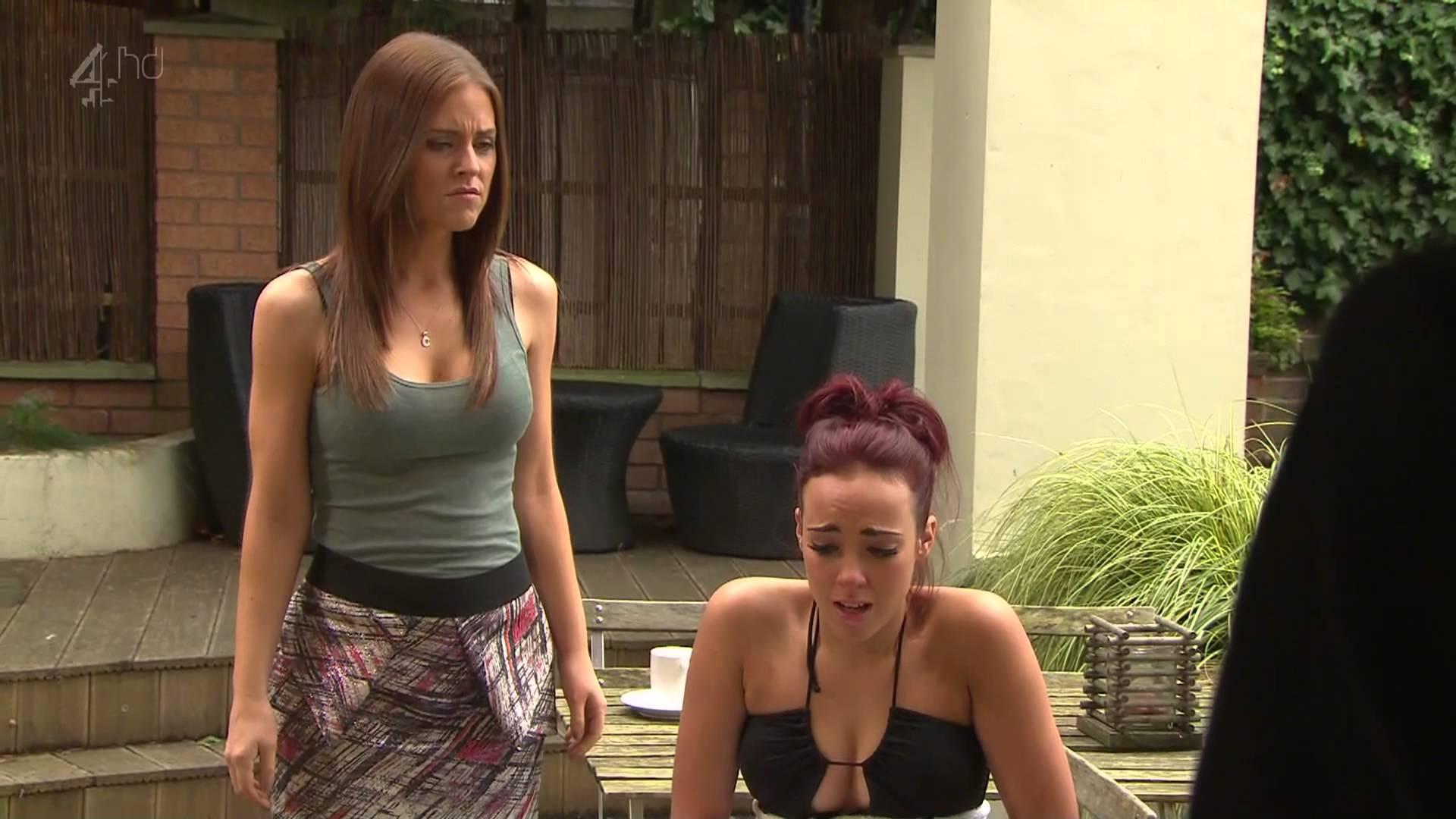 “There was always a drama when she was around and everything was constantly being moved as she was either late or disrupting the production schedule”.

“When she left everyone breathed a sigh of relief”.

However a rep for Steph told The Sun Online: "Stephanie has worked hard to get back to a good place and she doesn't know anything about any of the cast members having these feelings but she will prove them all wrong."

Steph announced she was returning to the soap in a statement this week. 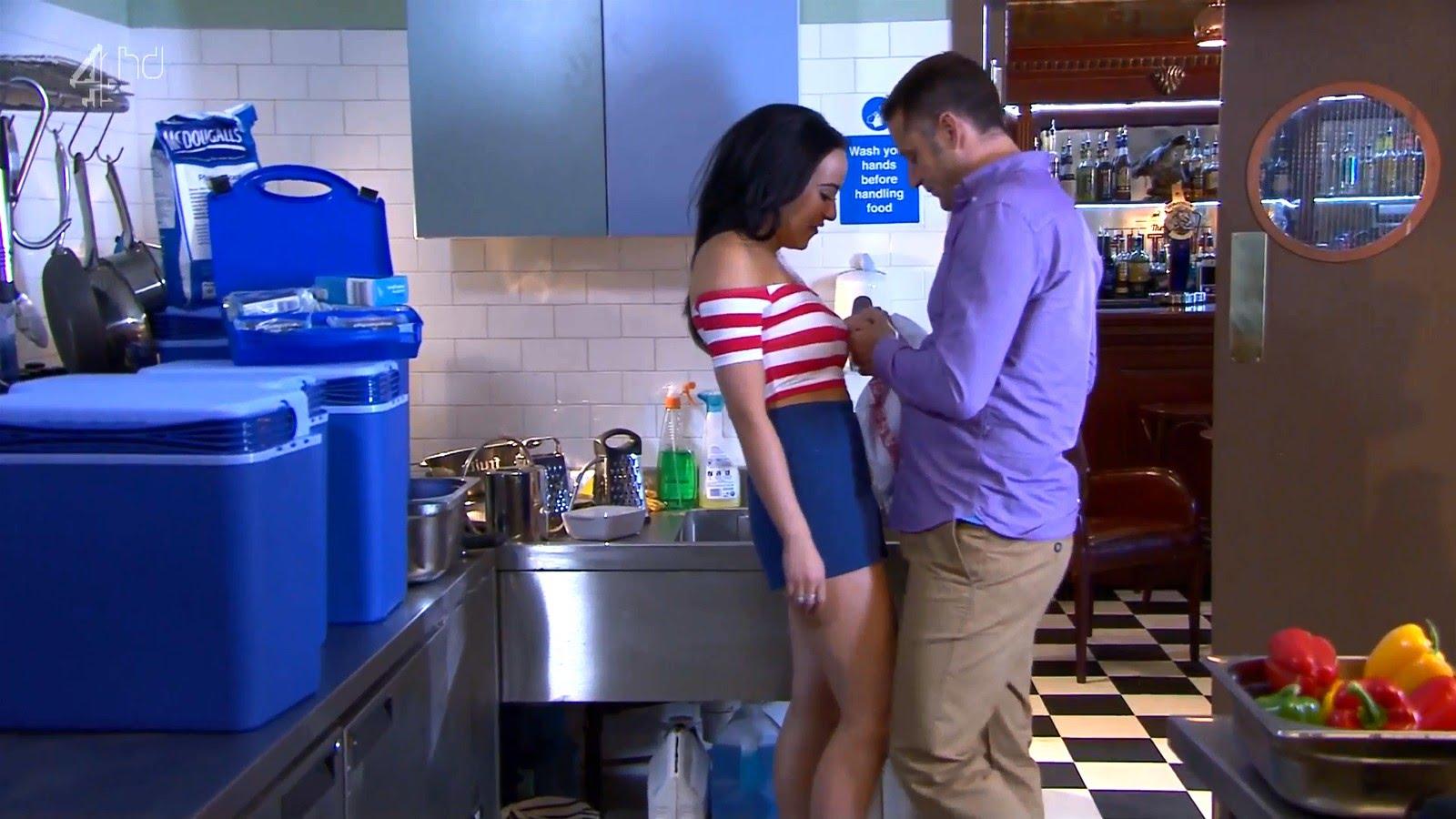 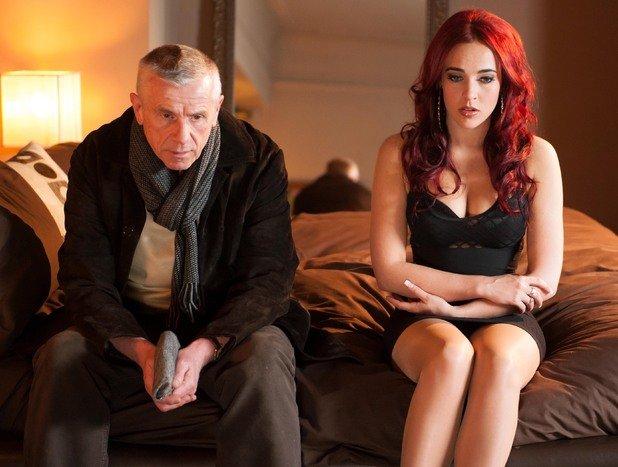 They added: “Some people are surprised that bosses would give her a second chance after how she behaved last time."

When Steph left the soap in 2015, her agent confirmed that she'd arrived on set "unfit for work because of alcohol consumption".

Steph, who went to rehab in November, says she is now sober after battling alcoholism. 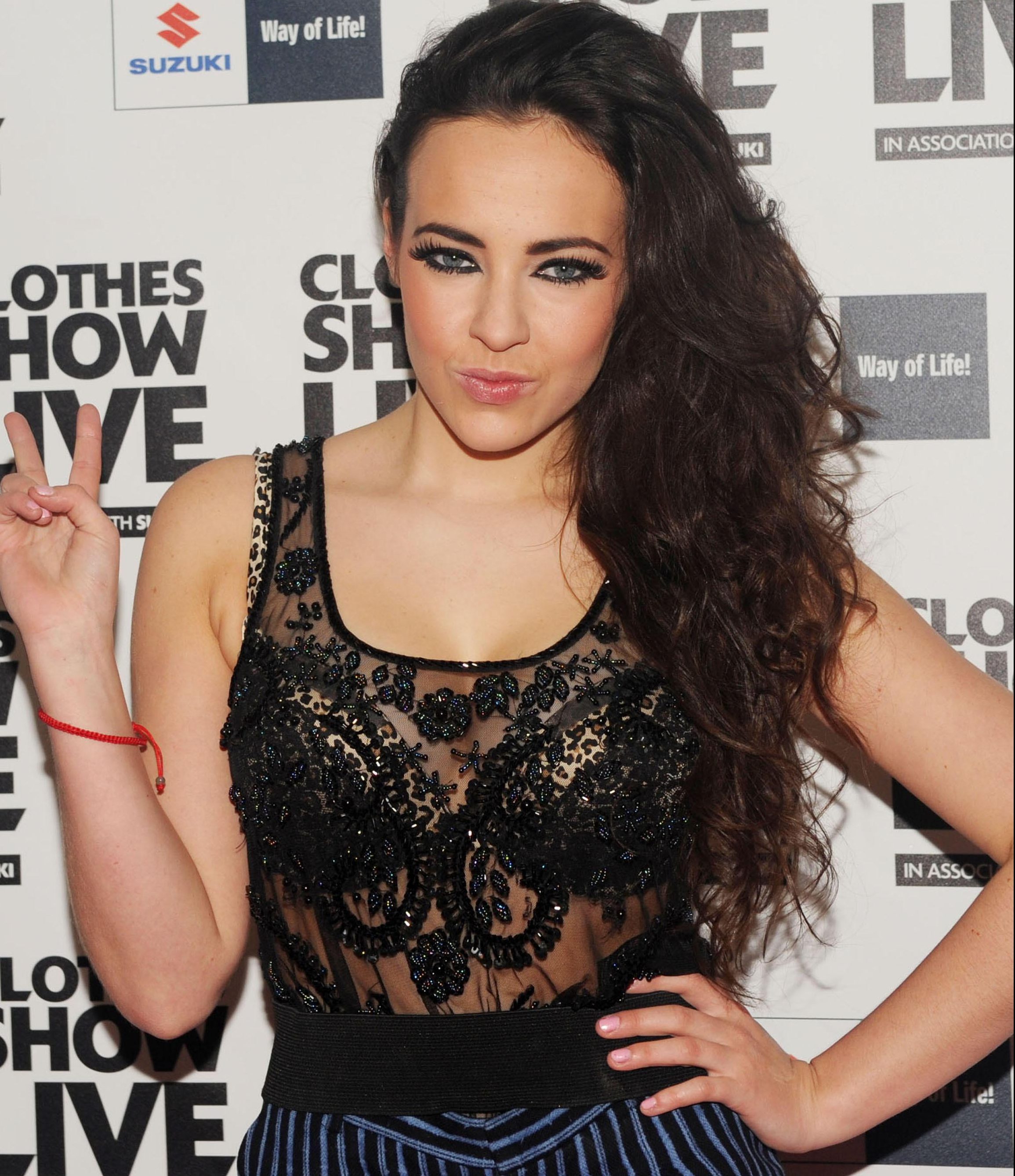 The actress, who has a young son, Caben Albi, with Jeremy McConnell, said she was looking forward to starting work and earlier today shared a video of herself holding her script.

While she is full of confidence, insiders don’t think she’ll be back on screen for long.

They explained: “Everyone hopes it won't happen, but she could mess up again and be on her way out – again”.