The Hollyoaks star was snapped in her slippers outside her London hotel this evening. 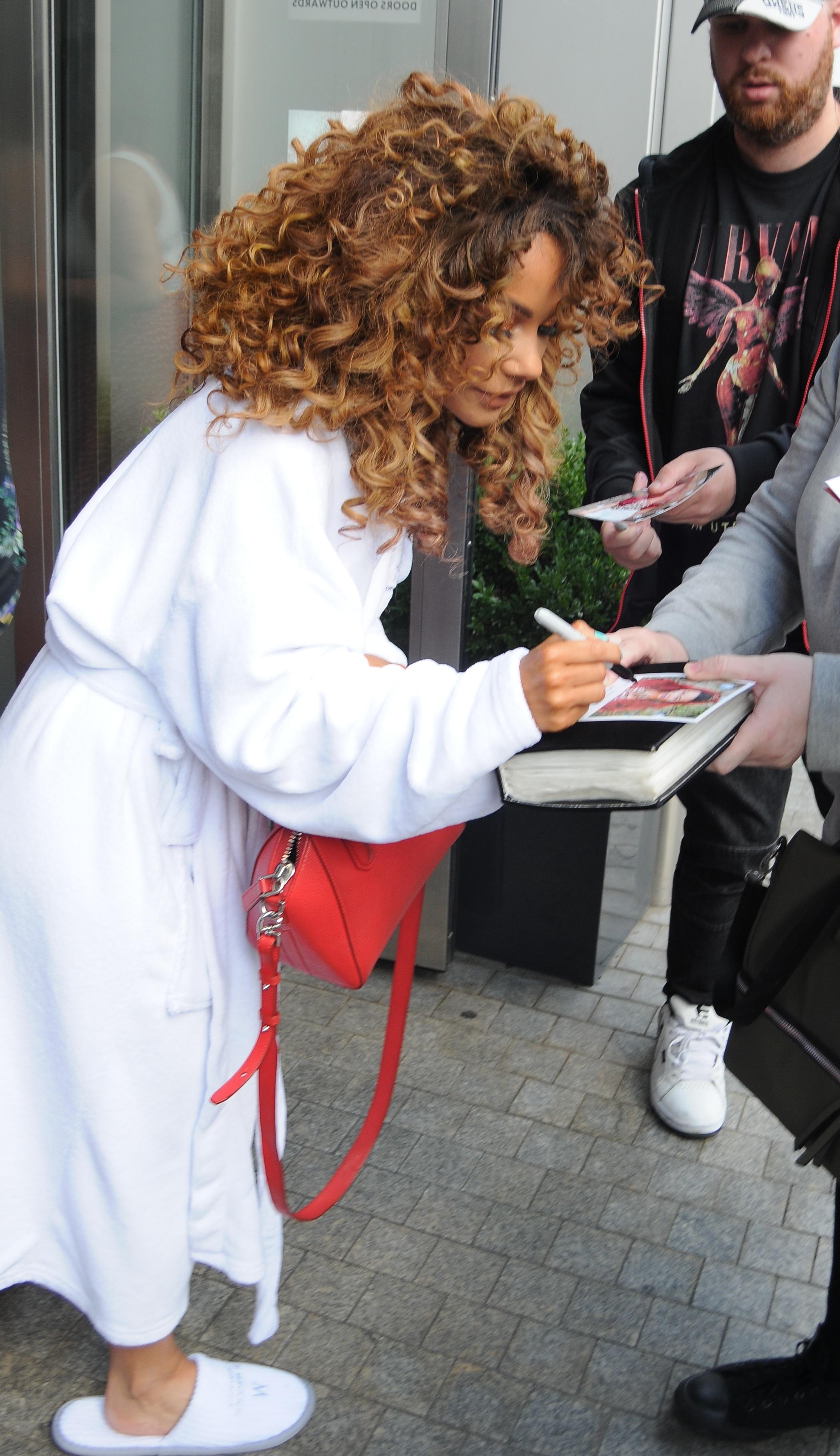 She met with fans who had waited to catch a glimpse of the mum-of-one who plays Goldie McQueen in the Channel 4 soap.

Chelsee travelled down from Chester for tonight's annual ceremony that celebrates the best in the business.

Despite not being up for an award herself tonight, Chelsee has her fingers crossed that Hollyoaks will take home the Best Soap trophy.

Her co-stars Theo Graham (Hunter McQueen) and Anna Passey (Sienna Blake) are up for best actor and best actress, respectively. 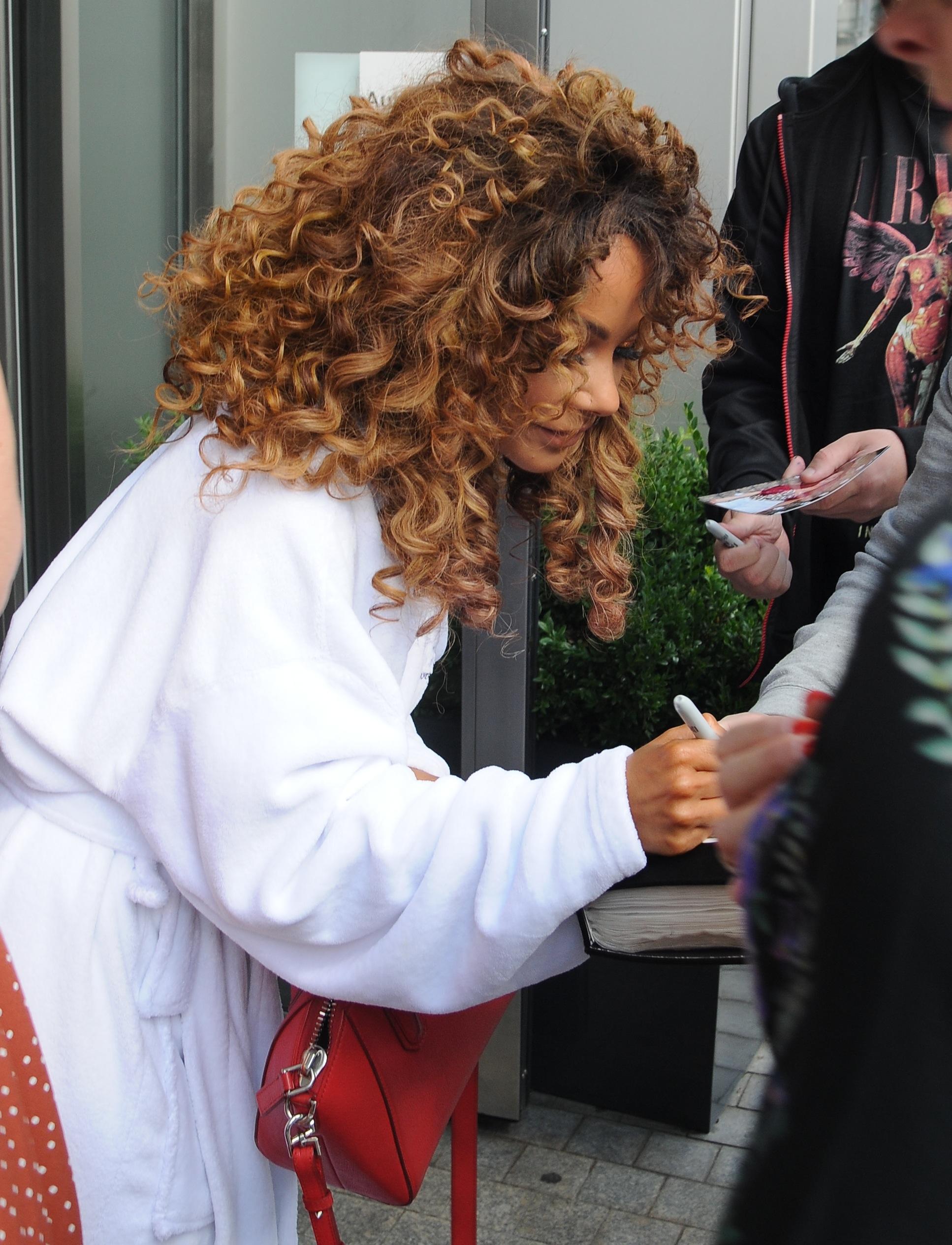 Coronation Street stars Connor McIntyre and  Sue Cleaver were seen making their way down to London for the Soap Awards today after Pat Phelan’s on-screen death.

It was the first time Connor and Sue – who played husband and wife on the soap – have been seen out in public since last night's Corrie episode, where Connor's soap villain character, Pat Phelan, was finally killed off. 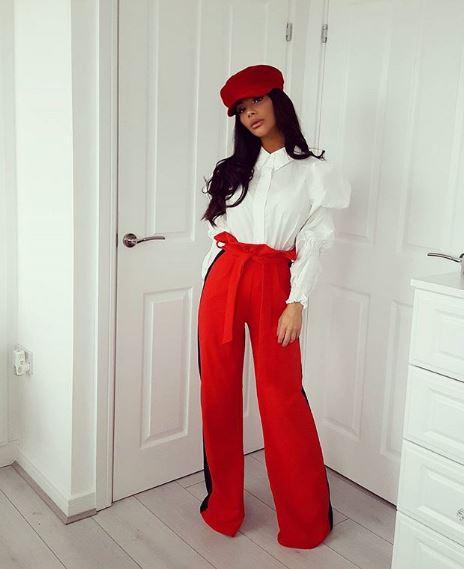 Hosted by Phillip Schofield, the Soap Awards is this year celebrating its 20th anniversary.

For the first time ever the awards are being shown live on TV at 8pm.

The stars have already started lining up on the red carpet ready for the evening ahead.

You can see the full list of Soap Awards nominations here.