The policeman and school teacher have had a tumultuous relationship so far and it's taken another eerie turn. 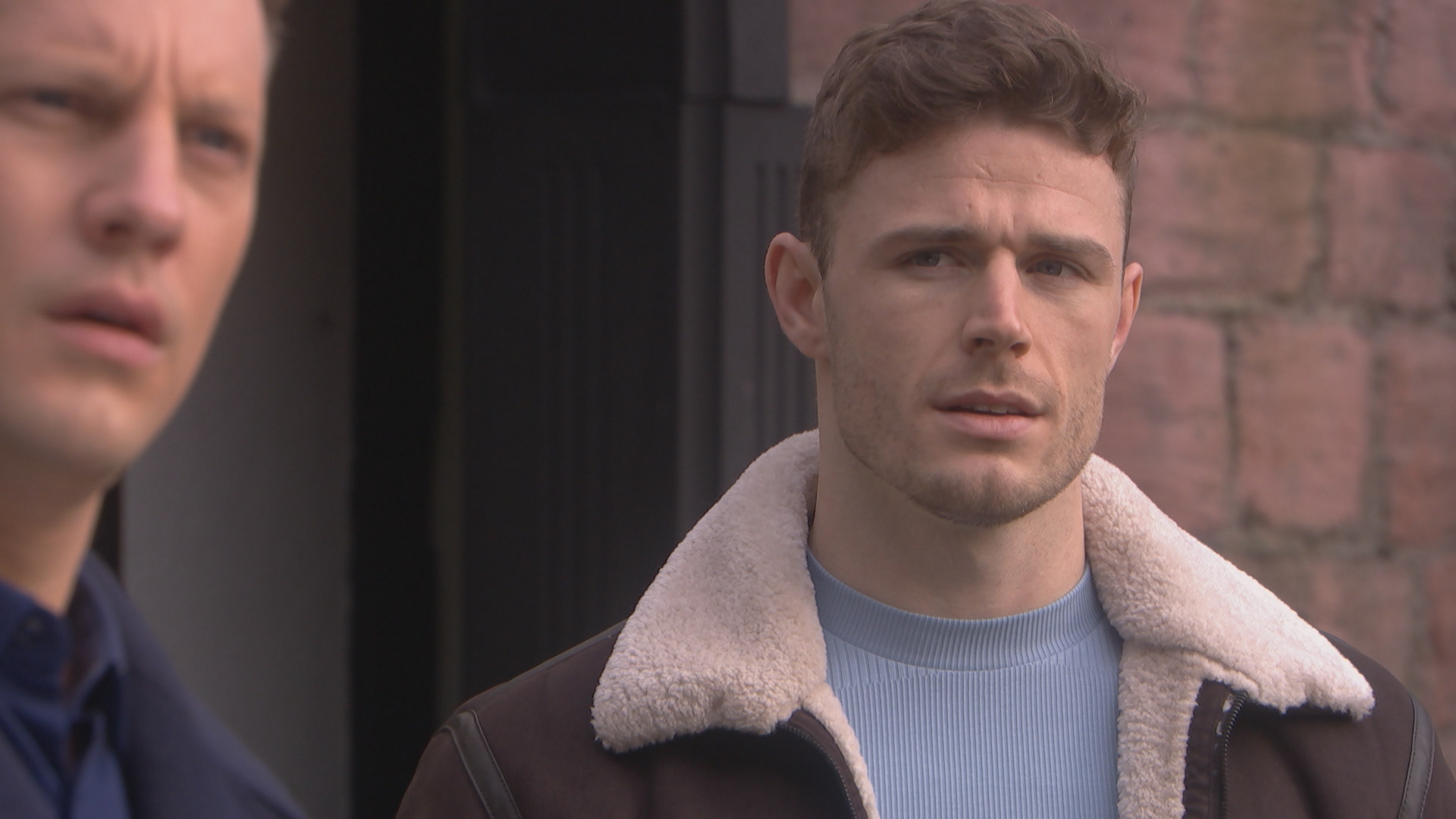 John Paul and his ex-husband Ste locked lips unexpectedly in last night's episode and the former woke up on the latter's sofa.

George was furious when John Paul returned home the next morning, demanding to know where he had been.

John Paul did the worst thing possible and lied to his abusive partner, saying he stayed at a hotel in town.

The copper called the hotel and discovered it had been closed for months, before taking his frustrations out on a petrified John Paul. 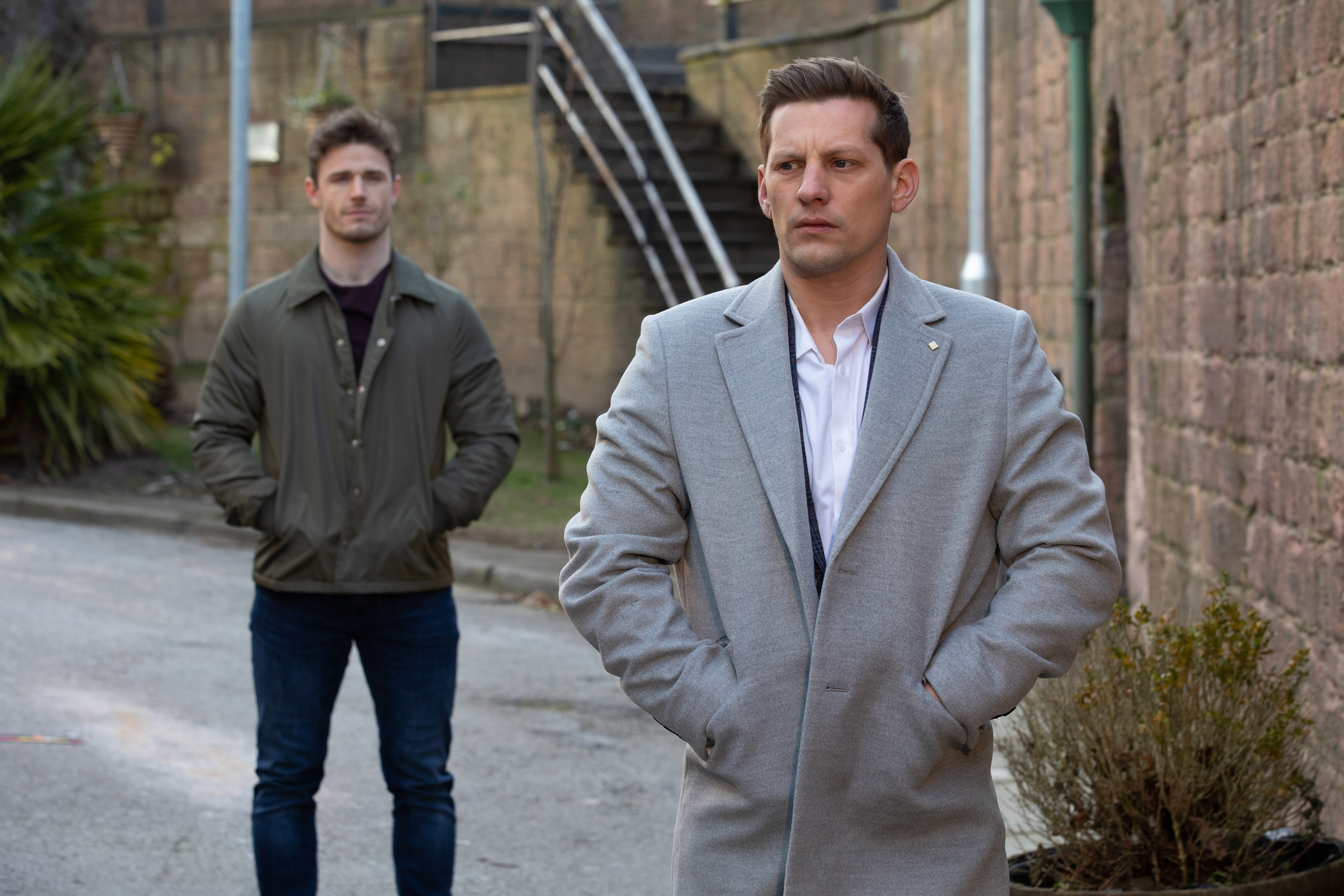 Still fuming, George left and went to work and it was later revealed that PC Kiss got caught up in a violent incident and shockingly lost his life.

Due to the manipulative nature of the policemen, viewers believe George is faking his death to get in John Paul's head and test his loyalty.

One fan penned: "I'm not fully convinced PC George Kiss is dead, I think he's faking it to test John-Paul's loyalty. If he is dead then good riddance #Hollyoaks."

Another posted: "Why do I think the twist this week is going to be George faking his death #Hollyoaks."

While a third viewer added: "I dont know what's worse…. George faking it and punishing JP like this or the fact that his coworker is happy to go along with it #Hollyoaks." 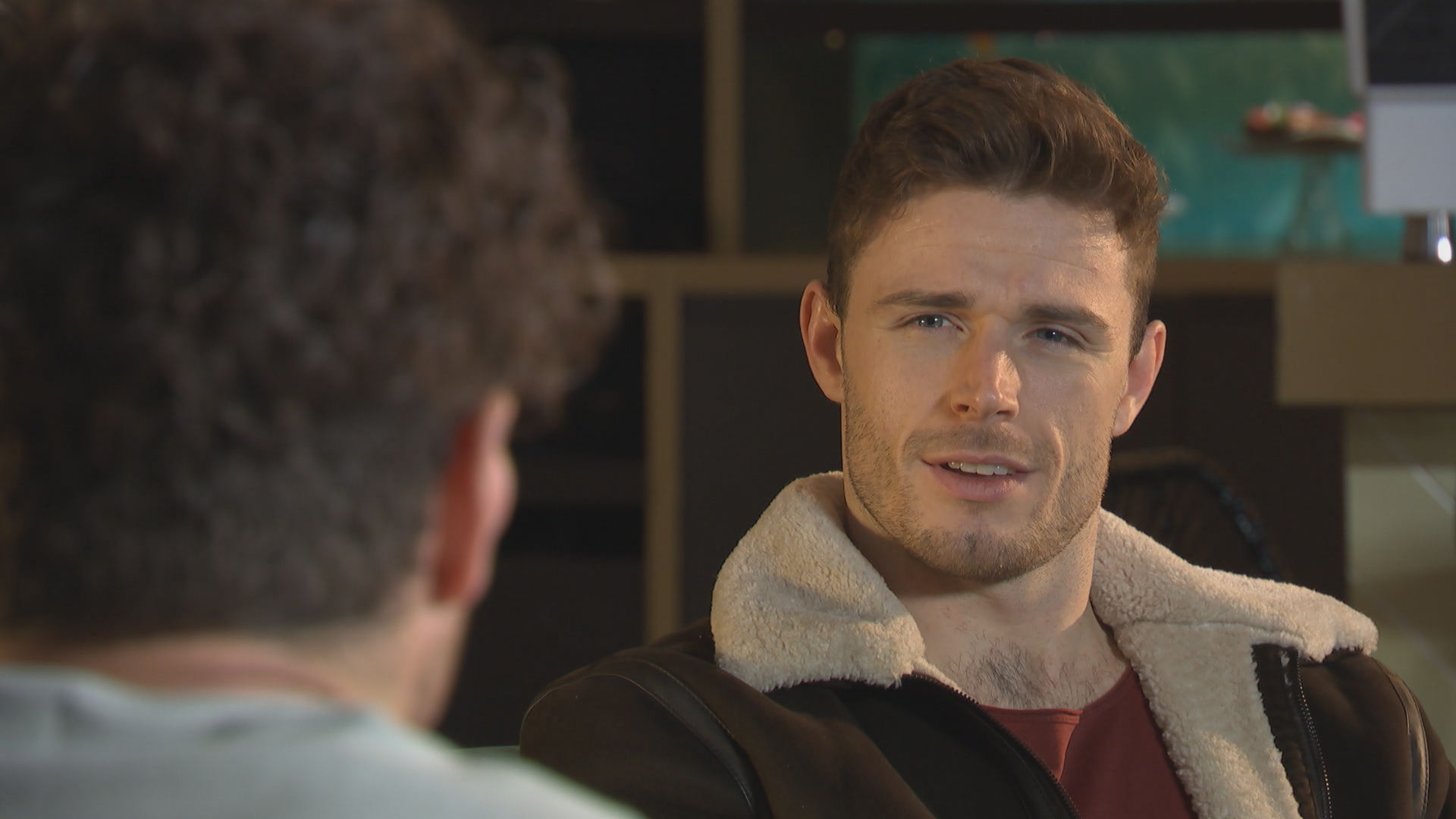 He said: "There's a lot of really difficult stuff for John Paul after he receives this news, which will require all the love and support of his family, because the repercussions of it all will carry on for quite some time."

He also shared how much he has enjoyed working with the man who portrays PC George Kiss, Callum Kerr.

"It's one of the maddest weeks I think I've filmed for quite some time. Callum and I have worked incredibly hard and we both really wanted to get it right and find the truth in it."

Your Android phone could stop working if you don’t pay your bill, thanks to new Google app

Chicago alderman slams push to defund police after warning of gang pact: 'Now we have a bounty on our police'