HOLLYOAKS has revealed Tony Hutchinson's evil half sister Verity who is set to cause chaos in the soap's 25th anniversary year.

Tony – played by Nick Pickard – will be rocked by the arrival of ruthless and cunning, played by newcomer Eva O'Hara, when she lands on screens in Hollyoaks Later next month. 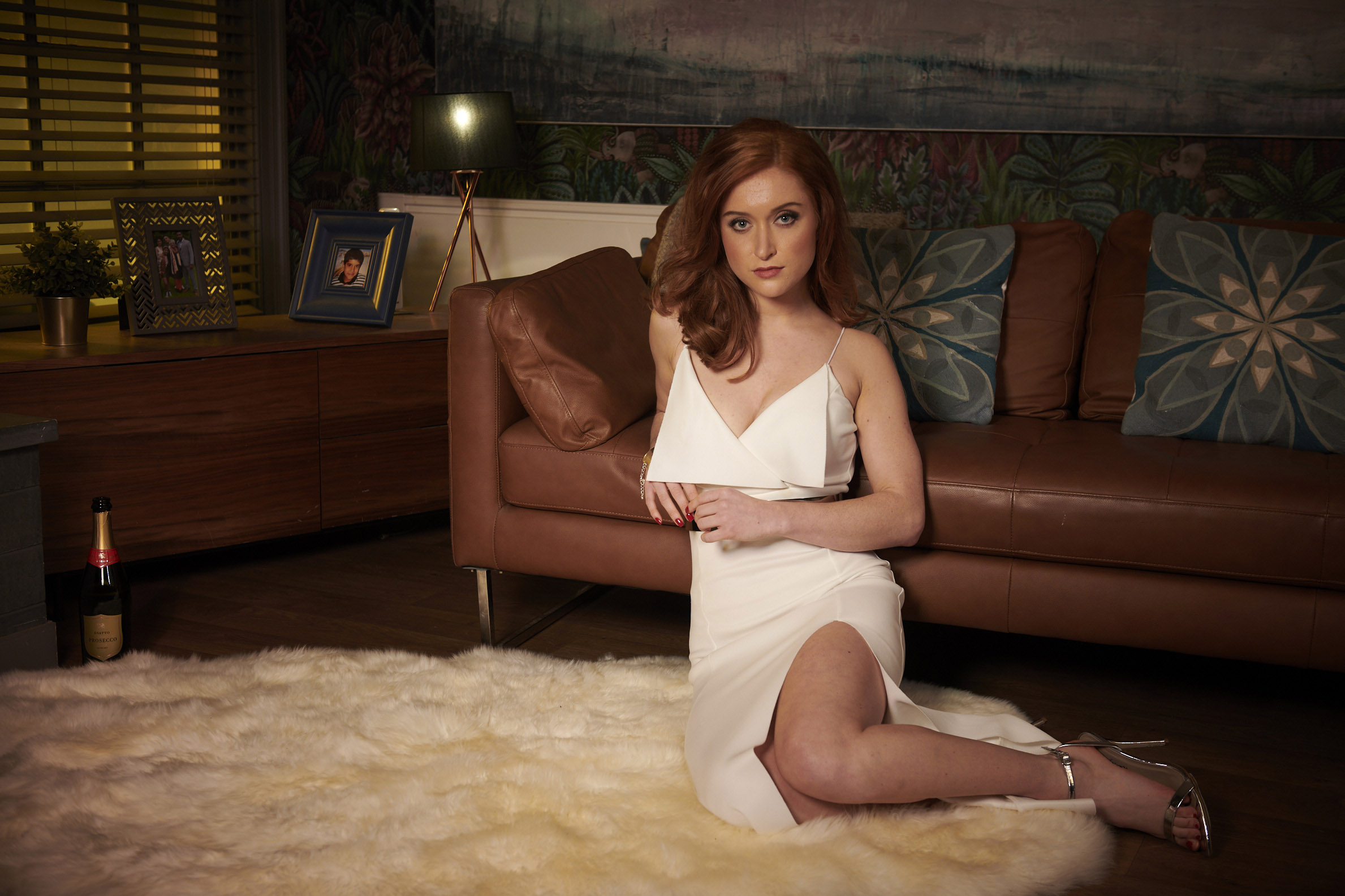 The Channel 4 soap has already given Tony a twisted dad Edward (Joe McGann), but trouble-making sister Verity is on her way.

She'll arrive in Hollyoaks Later to set up a law firm as the after-dark show makes a dramatic return in January 2020, with more explicit scenes and shocking drama.

Actress Eva explained: "She can hold her own in any situation and really doesn't take no for an answer.

"She has a fascinating balance of ruthlessness and compassion, making her one to watch… I've found myself feeling jealous of her fearlessness at times." 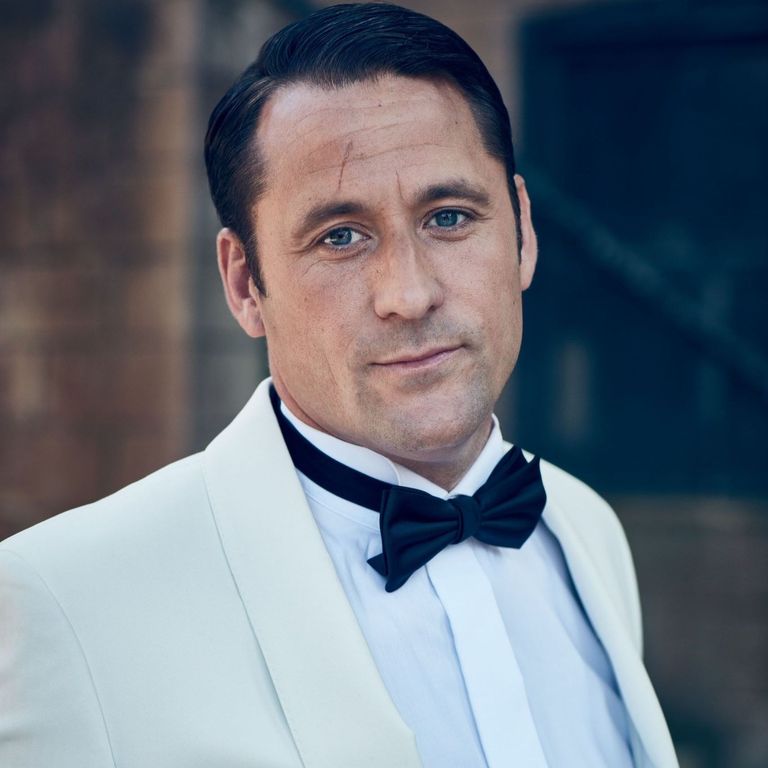 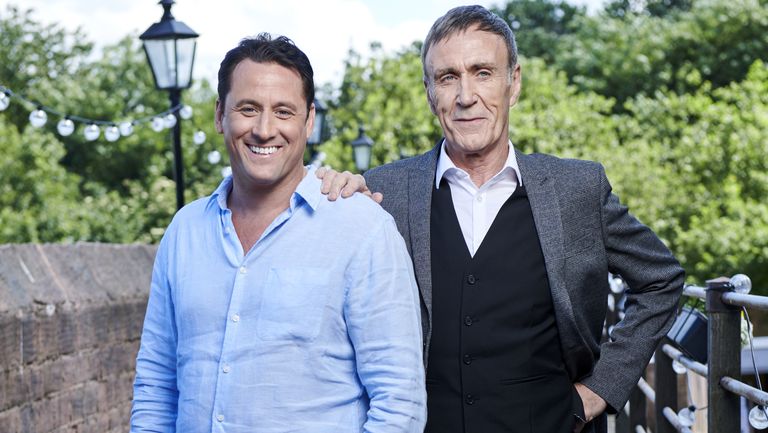 It comes off the back of the the soap announcing they have made Tony a key character in the show's milestone year in 2020.

"He's a highly manipulative and narcissistic surgeon who has only his best interests at heart.

"The height of his villainy will build to a huge story running across the anniversary and beyond." 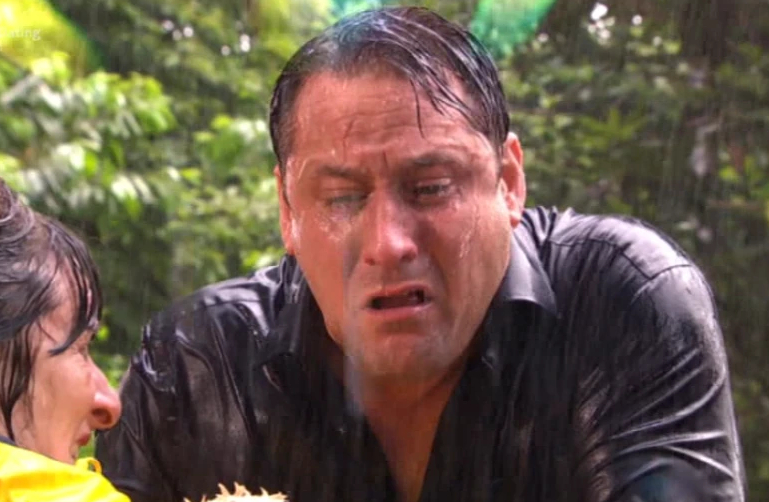 Loyal Hollyoaks fans have been delighted to hear that spin-off show Hollyoaks Later is back with special late-night episodes featuring dark and explicit content.

In 2008, the specials became a standalone series and aired annually across five nightly episodes on E4.

Hollyoaks boss Bryan Kirkwood said: "We are in January seeing the return of one episode of Hollyoaks Later which will play at 10pm on E4.

“The next night on Channel 4 will take us directly from the 6.30pm episode into a late night one.

‘Red Sparrow’: Why JLaw Loved Getting Inside The Mind Of Russian Spy Dominika — Watch