HOLLYOAKS' Luke Morgan will make an explosive return to the soap in August when he embarks on an affair with his estranged wife Mandy's stepsister, Cindy.

Soap bosses are hoping that the shock romance between Luke (Gary Lucy) and Cindy (Stephanie Waring) will keep fans of the Chester-set show glued to their screens over the autumn months. 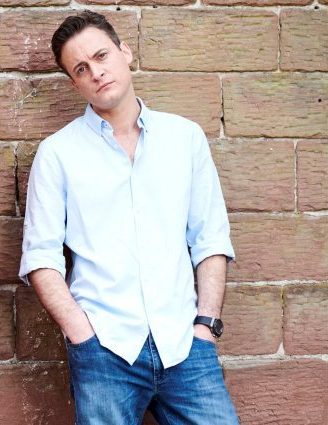 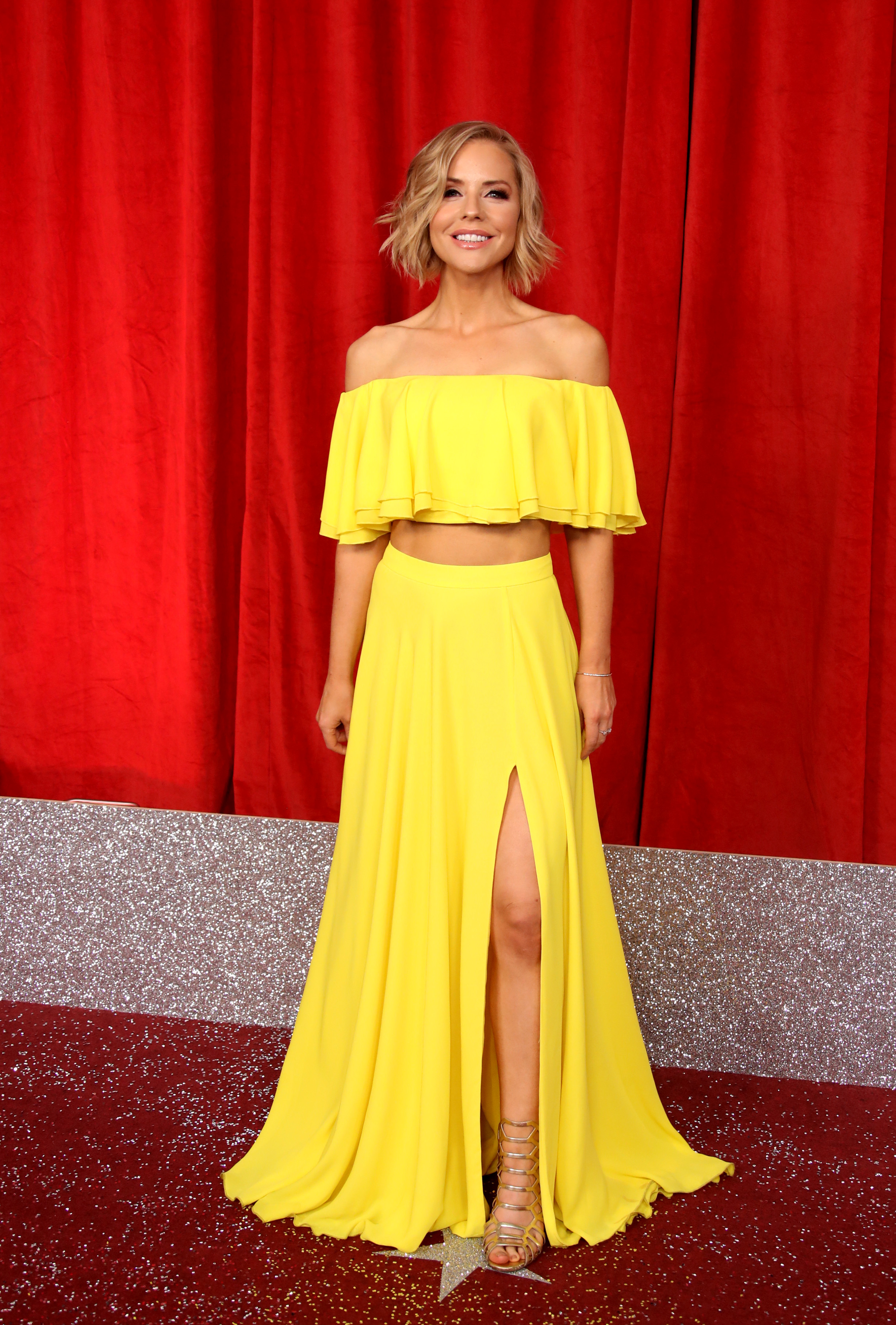 Show runner Bryan Kirkwood revealed that the affair will be a slow-burn, but will make a huge impact on the village.

He told Digital Spy: "We take our time with the love story. Cindy and Luke do fall into bed together, but they don't fall in love with each other immediately!

"What's messy in this situation is that Cindy is Mandy's stepsister and that gives us great territory to explore." 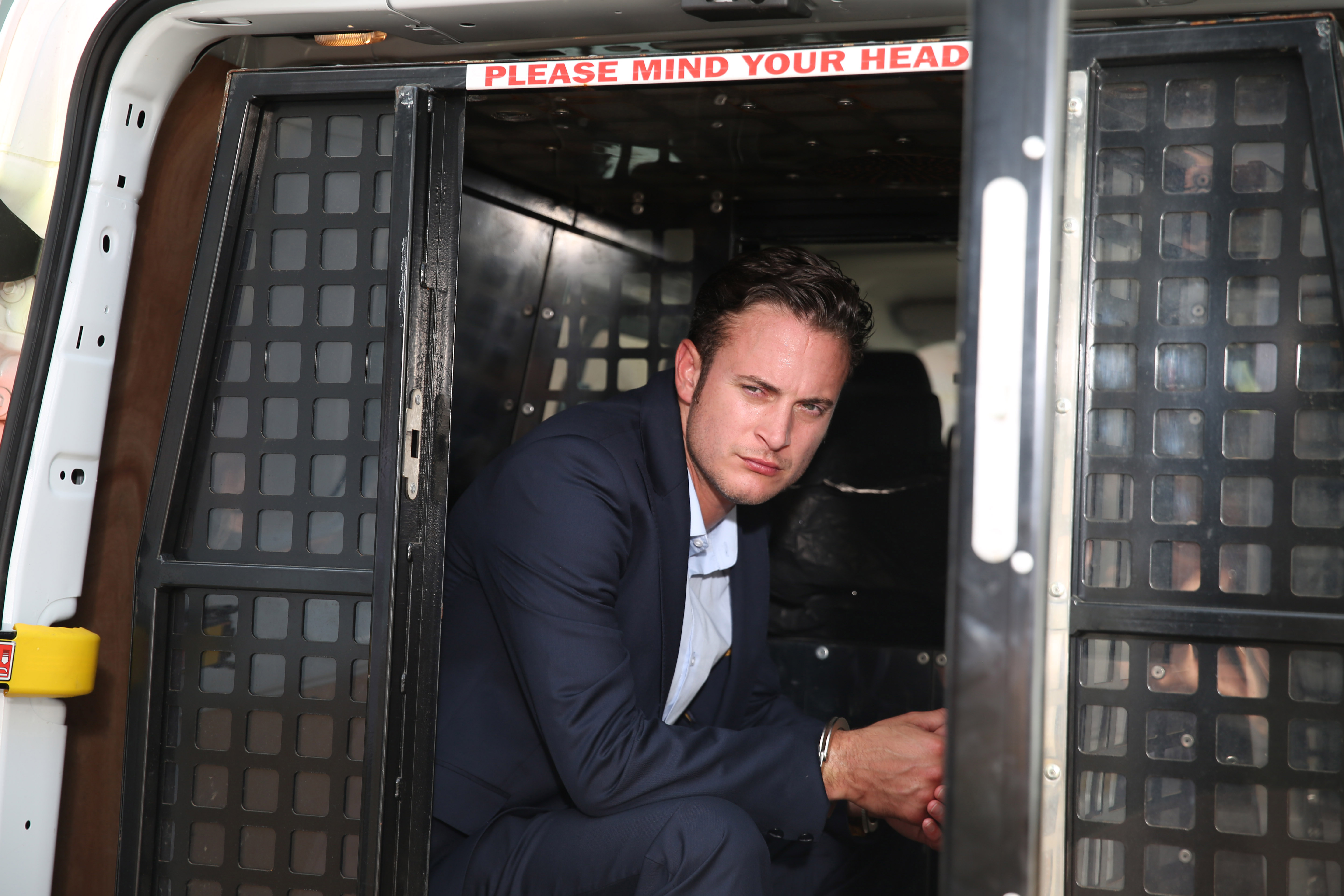 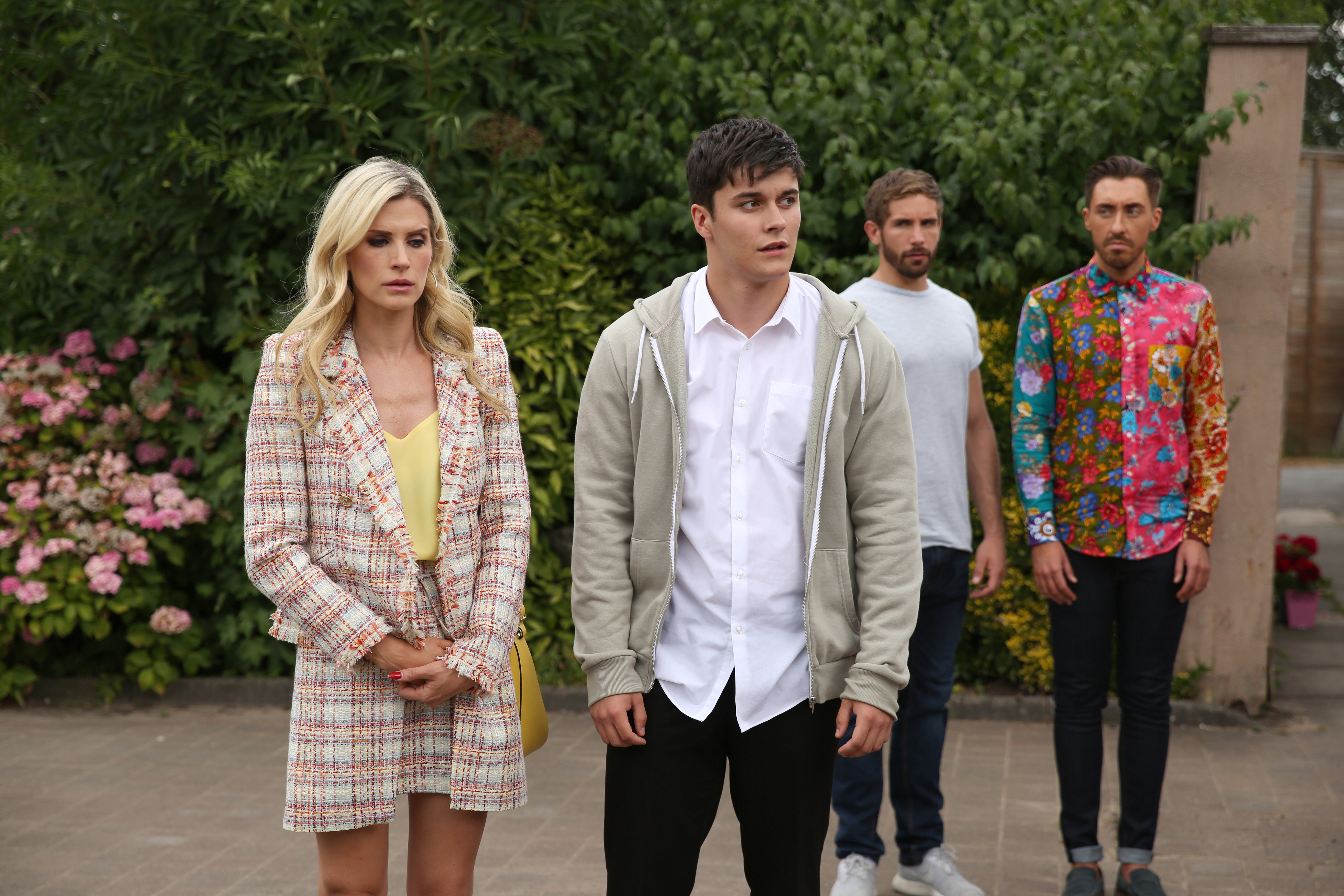 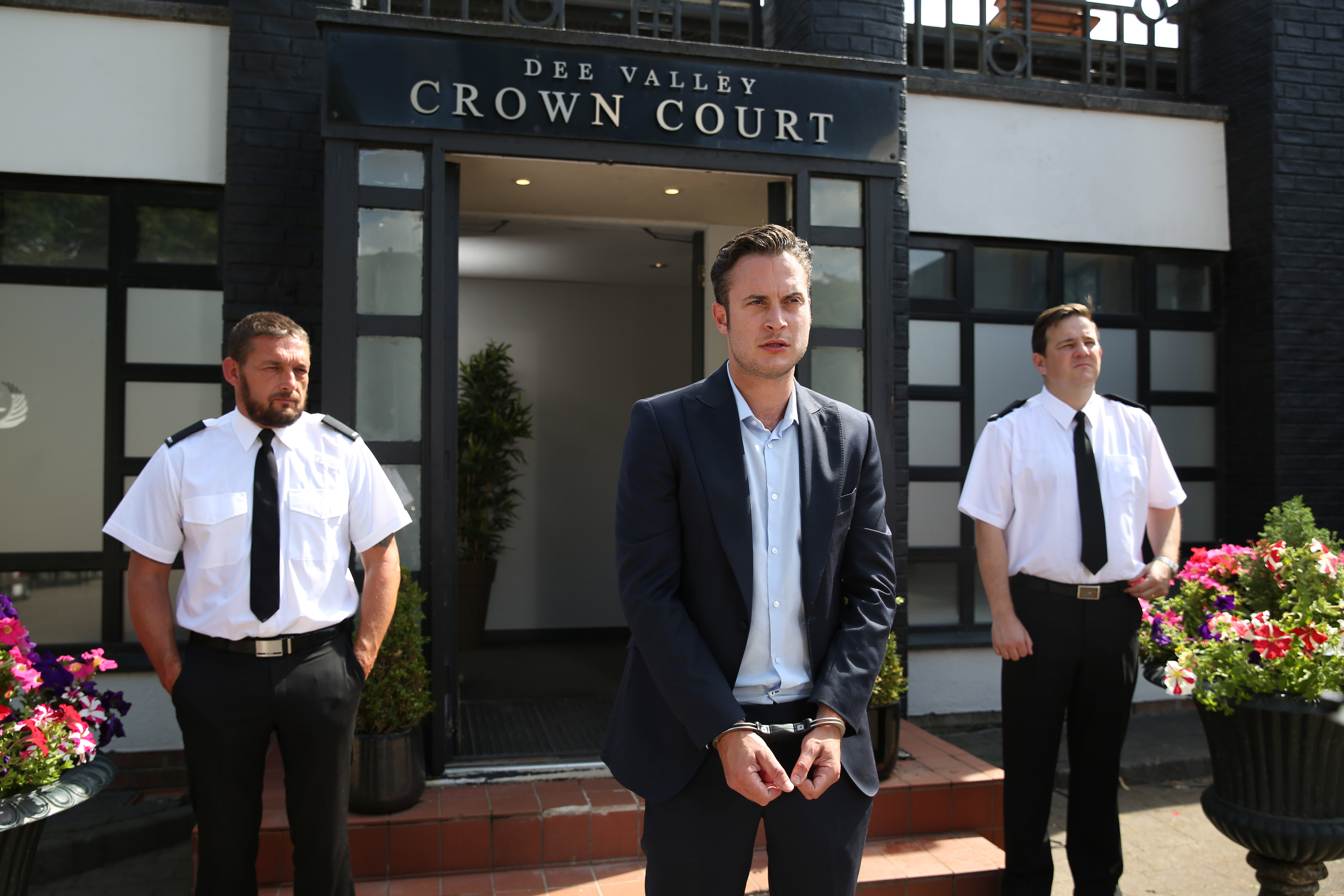 Bryan added to Metro: "They’ve been in each other’s orbit for more than 20 years but haven’t ever really spent much time together. Luke sees her as Mandy’s annoying little step-sister and Cindy’s got a pretty low opinion of him. But we think Cindy and Luke might be one to watch."

Gary, 37, has been absent from screens since last September so he could take part in The Full Monty tour.

His character is currently behind bars after he was sent to prison for attacking Scott Drinkwell.

Meanwhile Bryan revealed he wants to see 40 year-old Stephanie's character step out of the sidelines with this racy new plot. 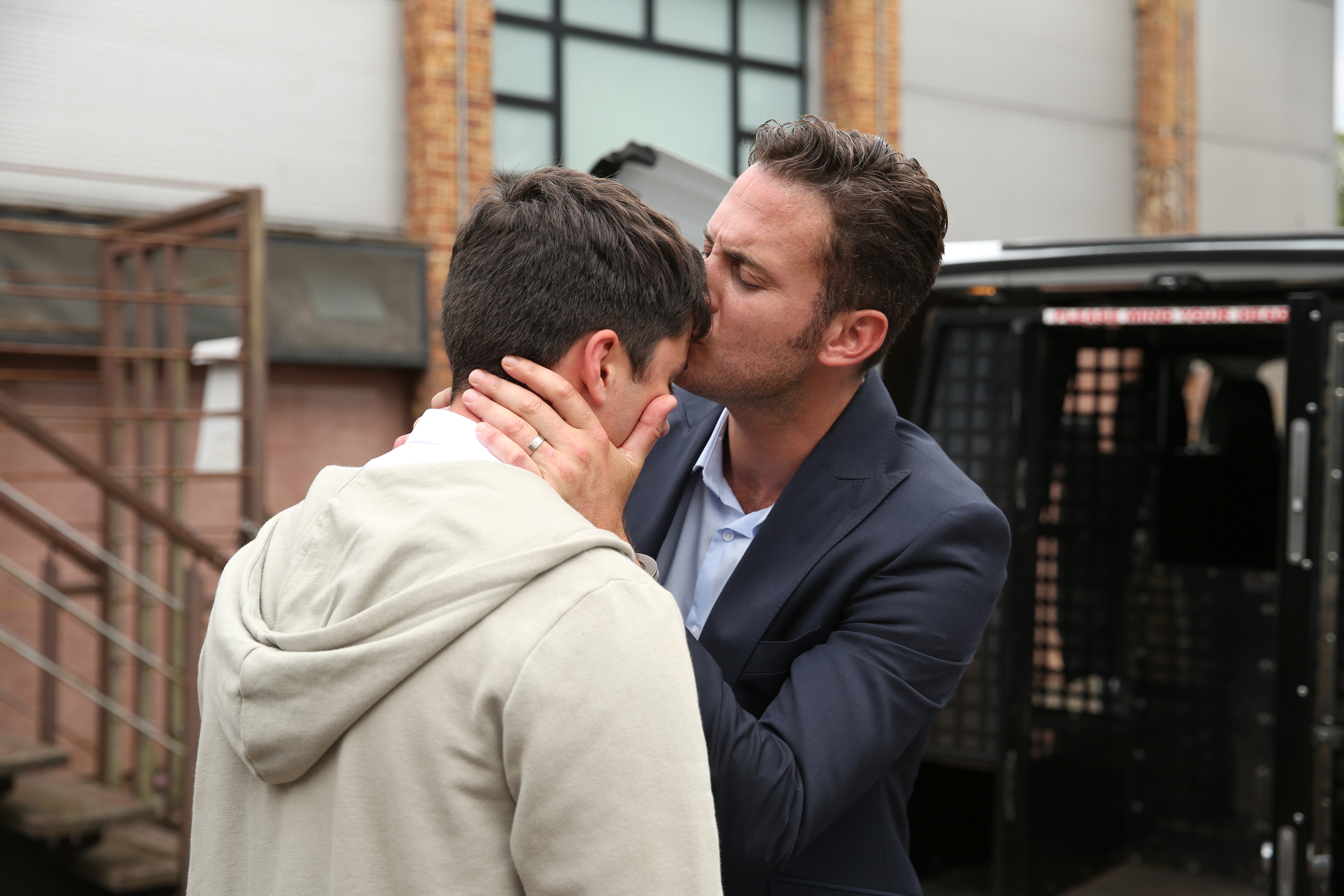 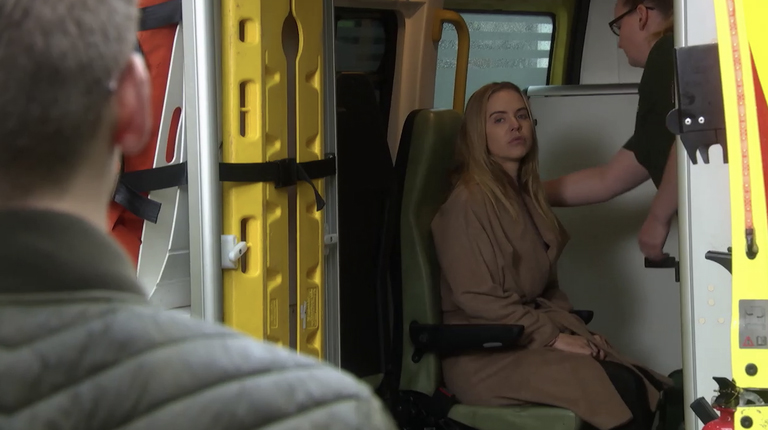 He said: "It's great to see that strong, magnificent and sexy side of Cindy coming out. It felt like maybe she'd been demoted to being a supporting character, but this next year is going to be huge for her.

"Cindy has been missing from the show for too long. We love her and she is adored by our audience. Stephanie Waring is really important to us."

And he is equally excited for Gary's return, adding: "We really wanted Luke to come back and look forward this time, rather than looking backwards. He is also one of our all-time icons and is loved by the viewers."

There will be added drama with Luke's return as he will come out of prison and have to deal with the fact that Mandy (Sarah Jayne Dunn) is now with his best mate Darren (Ashley Taylor Dawson).

There is also the secret that little DJ is actually Luke's son, not Darren's – a detail that only Ollie knows at the moment.

It's surely only a matter of time, however, before the truth comes out, with Bryan teasing: "There are secrets that will be dug up in the weeks after Luke’s return."

Where to Watch the 'Harry Potter' Reunion Special

Maintaining trust and confidence in the legal profession is paramount

'The Voice' Results: Who's Moving On to the Season 20 Knockout Rounds?