The couple were joined by soap stars Stephanie Waring and Jennifer Metcalfe for an emotional ceremony that saw guests cry with tears of happiness when they tied the knot in early April. 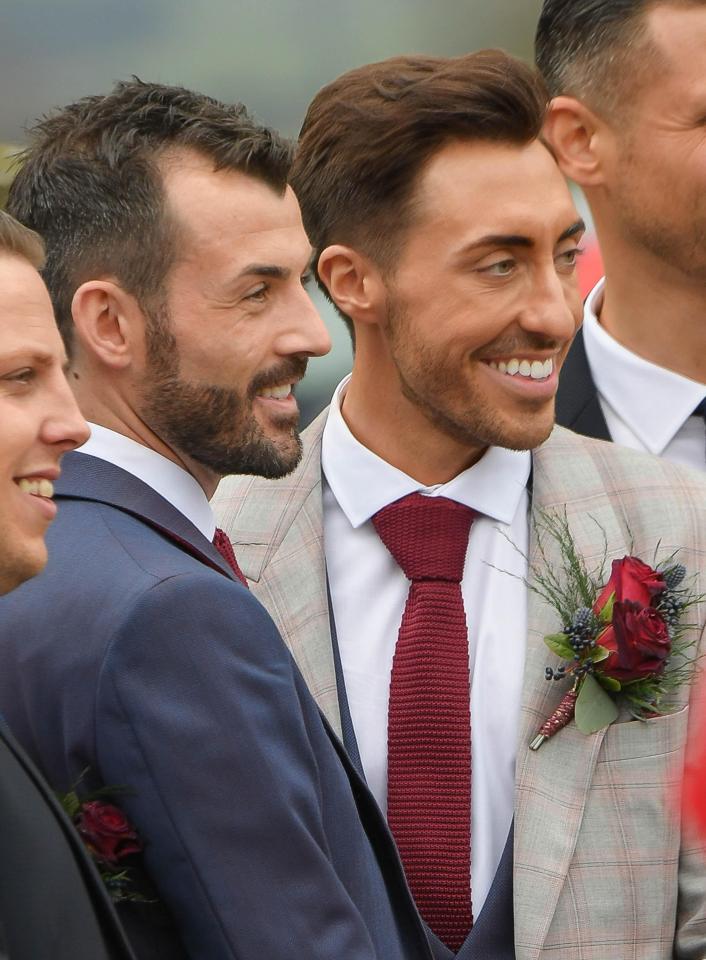 They looked happier than ever as they posed for photos outside Stirk House, the location of their lavish wedding, with friends and family – two years after getting engaged in New York.

The actor, 33, who plays Scott Drinkwell in the popular Channel 4 soap, and his new husband grinned and held hands as guests congratulated them.

As a symbol of their commitment to one another, the men coordinated their three-piece suits for their big day. 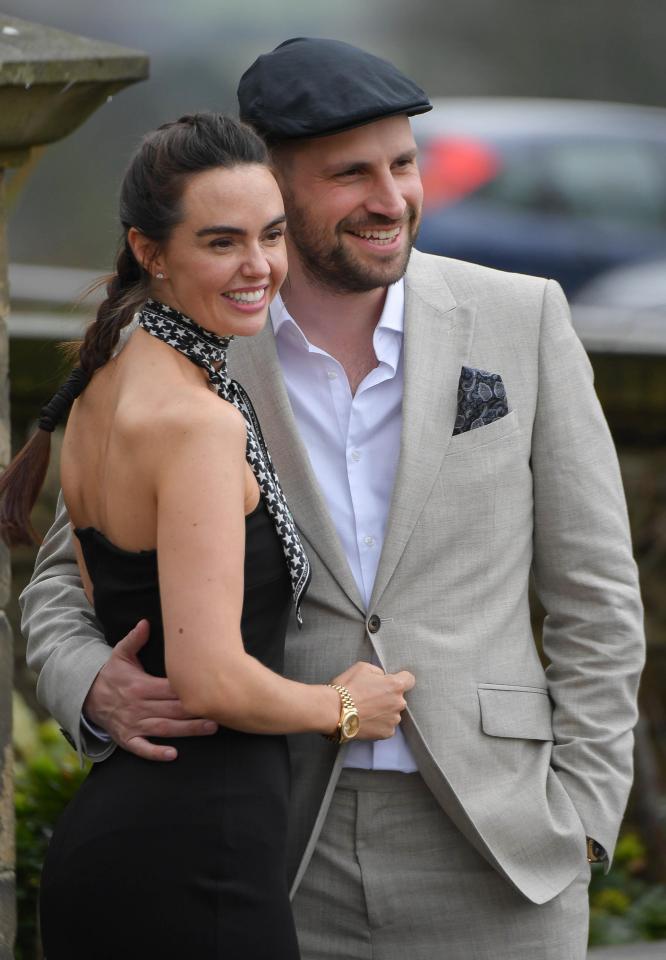 A number of famous faces were present to see them walk down the aisle, including Ross' co-star Jennifer Metcalfe and Greg Lake.

The actress, who plays Mercedes McQueen in the series, looked incredible in a strapless black dress with a daring front thigh split and strappy nude heels.

She finished her look off with a monochrome star-print neck tie and wore her dark locks in a long plait down her back. 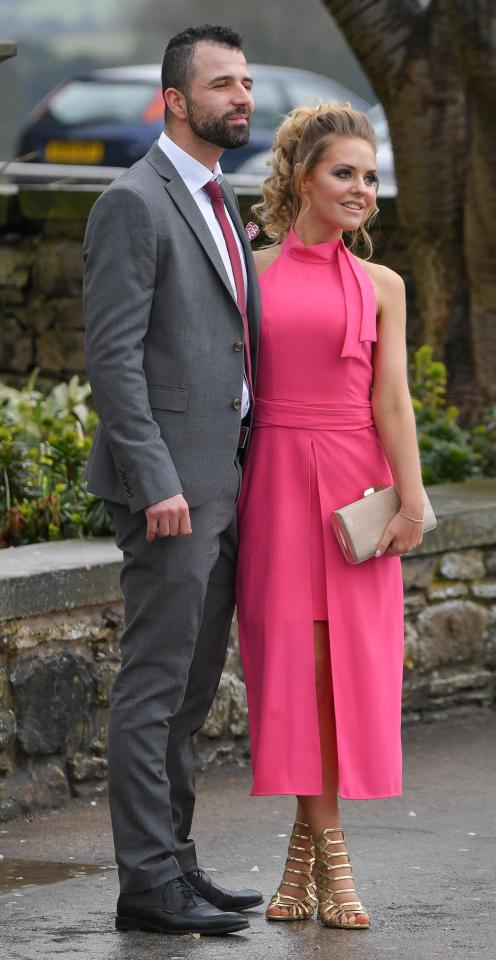 Also in attendance was Stephanie Waring – who portrays Cindy Cunningham in the TV show – and she looked pretty in pink for the occasion.

She held a champagne-coloured clutch bag which complimented the gladiator-style gold heels on her feet. 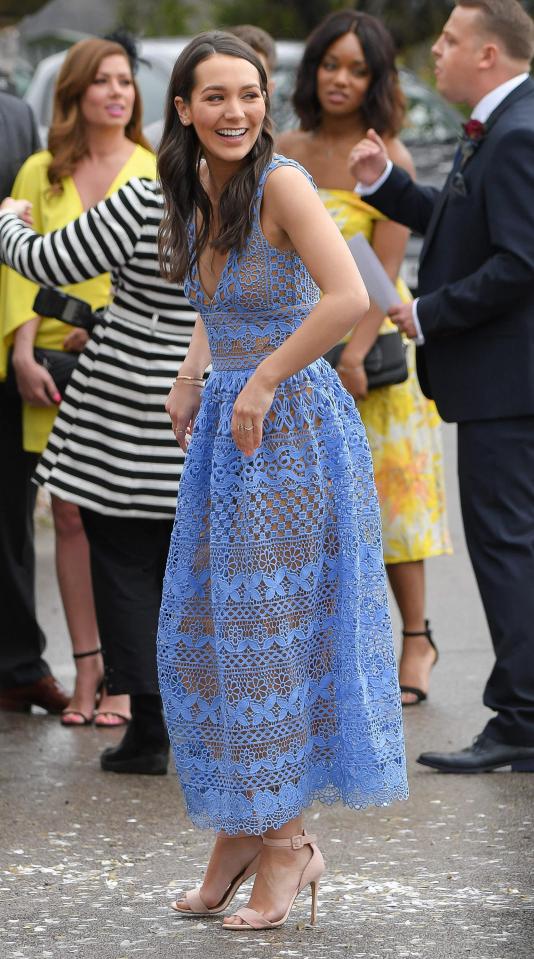 Standing out among the crowd was Nikki Sanderson in a bright yellow ASOS mini-dress.

The actress, who plays character Maxine Minniver, matched her black fascinator with a black clutch bag and strappy heels.

Her co-star Nadine Mulkerrin, who  plays Cleo McQueen, wowed in a lacy, pastel blue for the happy occasion.

Earlier this month Ross revealed how everyone at his wedding burst into tears as he tied the knot with husband Phil.

The actor shared the moment he knew his emotions were going to get the better of him in a new interview with OK! Magazine.

Beyoncé Actually Has a Cousin On a Hit TV Show

Obama family matriarch, Mama Sarah, has died in a Kenyan hospital at 99