HOLLYOAKS’ Diane Hutchinson is in shock after discovering she is pregnant – with either husband Tony or his dead dad Edward’s baby.

The restaurant manager – who is played by actor Alex Fletcher in the Channel 4 soap – broke down as she found out she was expecting just hours after Edward left her his entire estate. 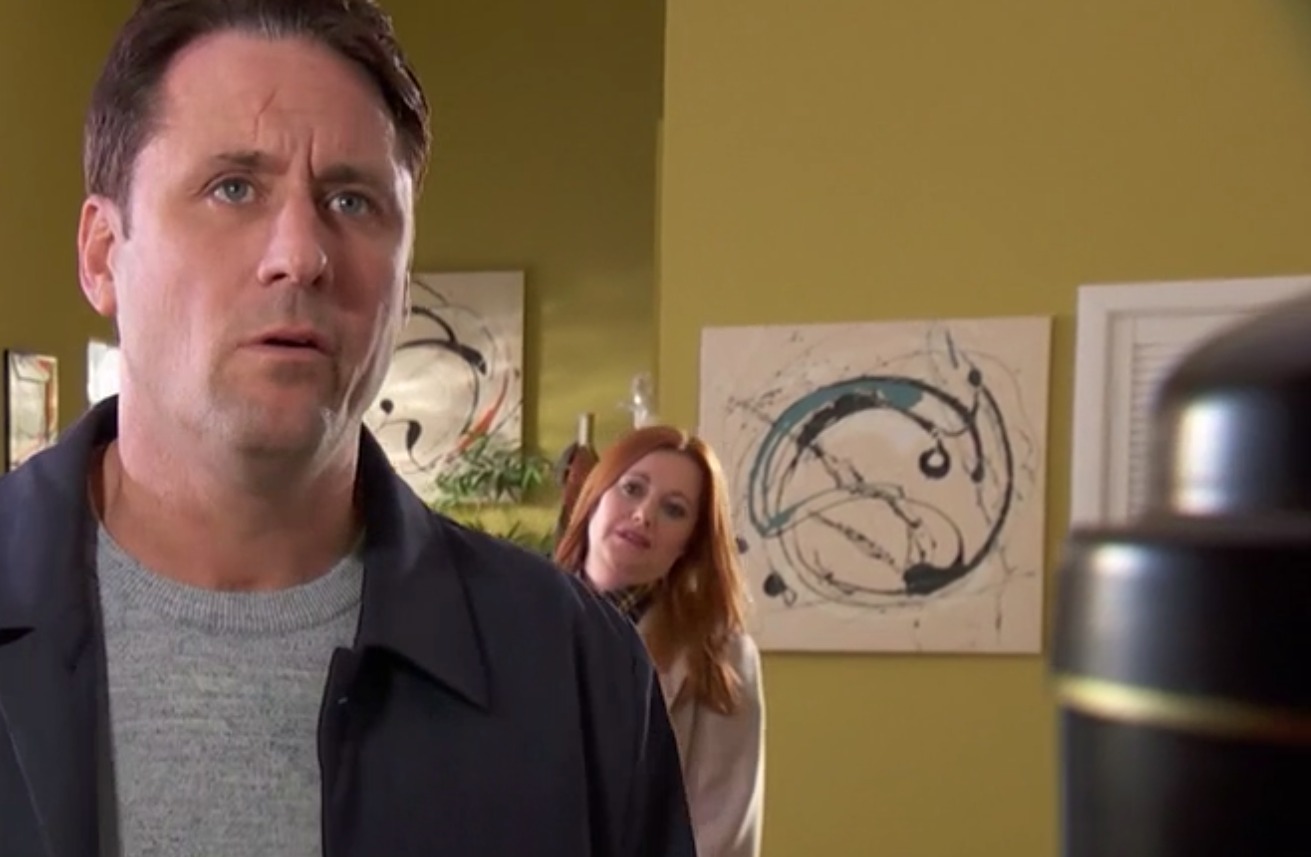 The will reading left Verity and Tony devastated and Diane shocked and she insisted she would reject it.

However it didn’t take long for Tony to accuse her of wanting to keep Edward’s money and leave him.

She told him: “You and the kids mean the whole world to me. 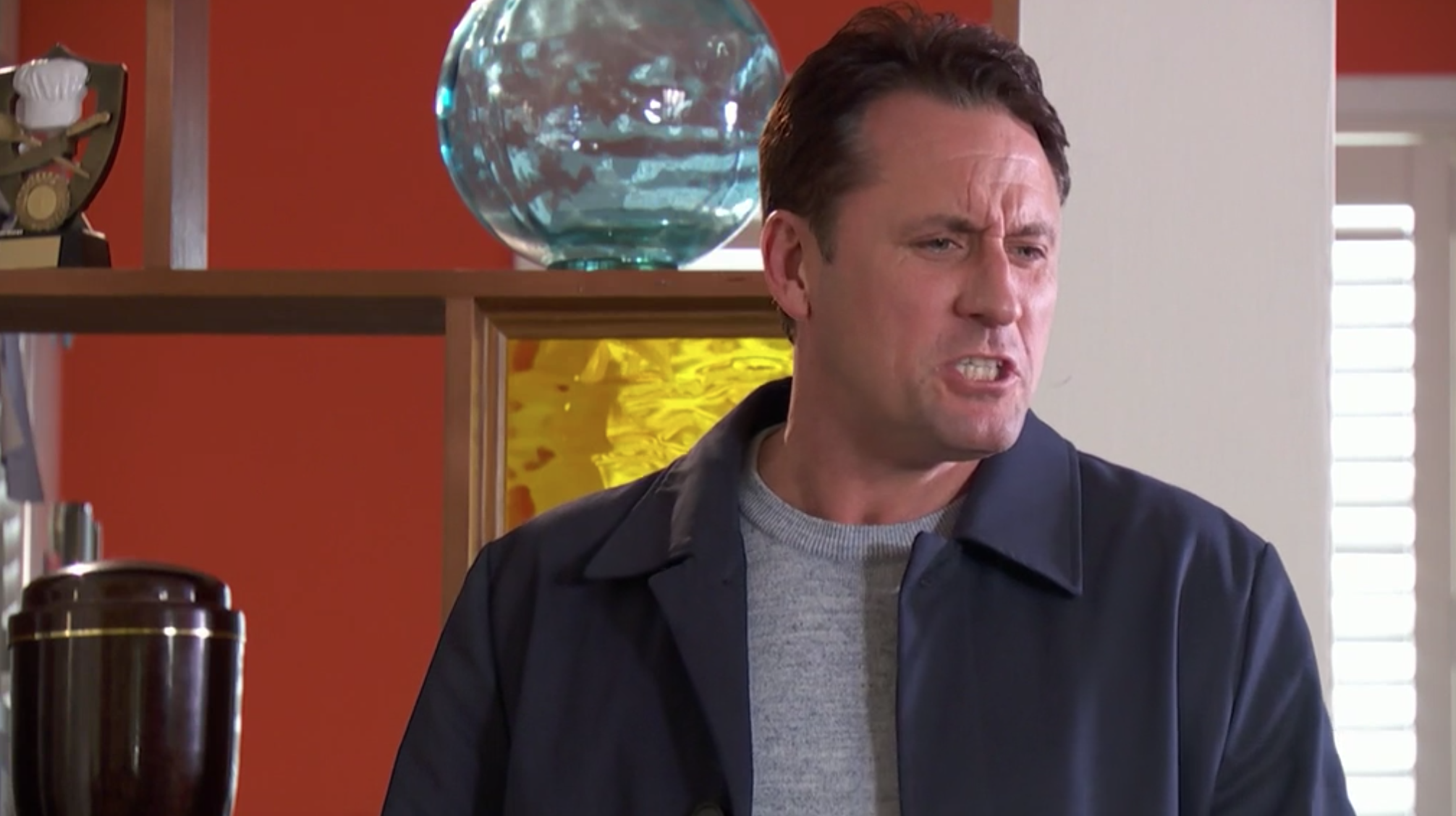 “What if I can’t escape Edward because I want to, I really do. Even from the grave he’s finding ways to mess with us and he’s right there, he’s right there in this flat.

“How can I forgot about Edward when he’s everywhere?

“I love you so much Tony and I hate that I keep hurting you but I’m just trying to find my own way through this.”

Later Diane was seen holding a positive pregnancy test, sobbing, and as Verity excitedly asked if Tony was going to be a dad again, Diane sobbed. 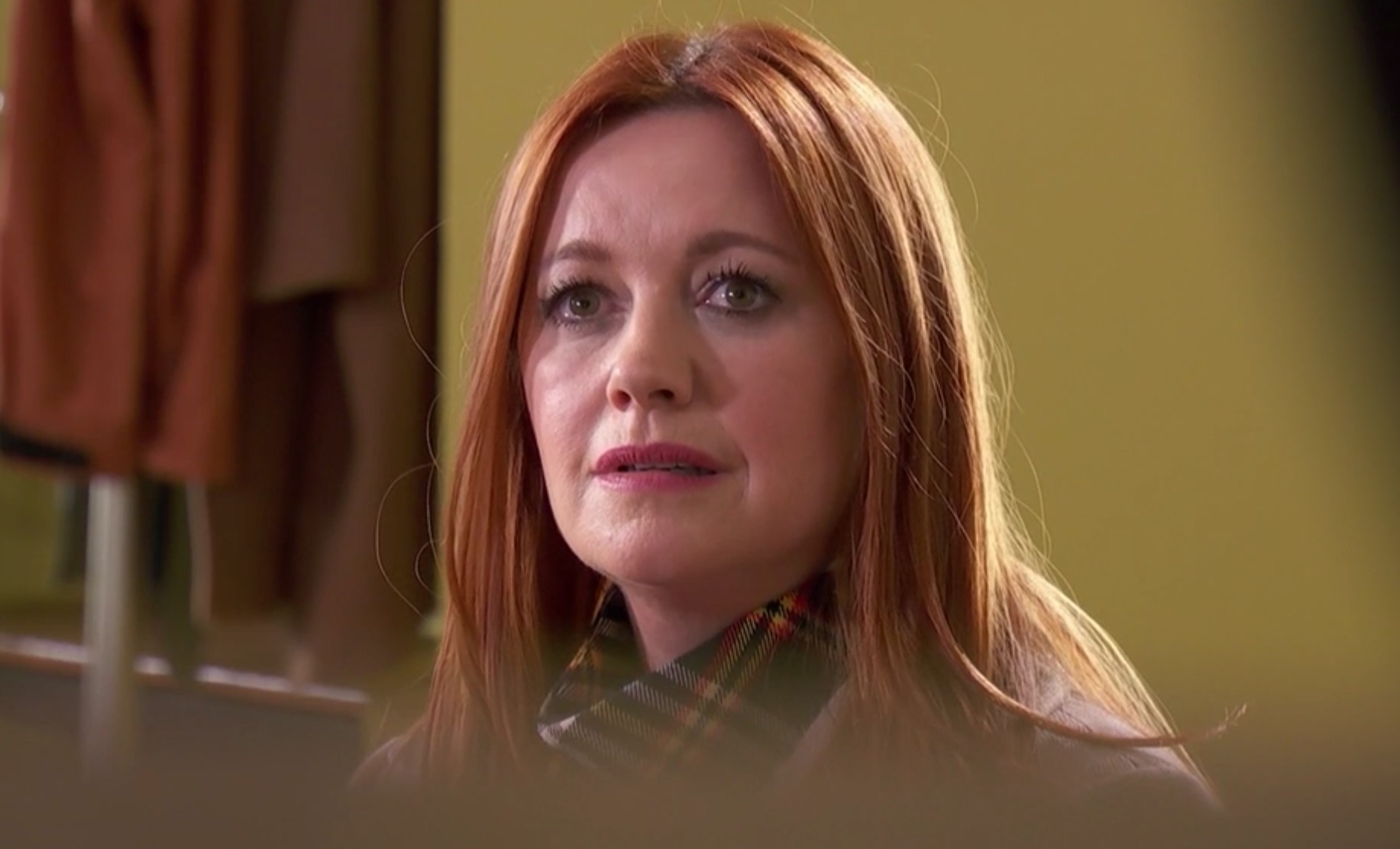 She said: “Maybe, or he could be a brother. I don’t know whether the dad is Tony or Edward.”

Viewers were in shock.

One wrote: "Even from beyond the grave, Edward is still a d**k and ripping Tony and Diane apart"

A second said: "Edward leaving his whole estate to Diane!!!!!"

Another added: "There is no way Edward couldve gotten Diane pregnant biologically the baby would be dead by now if he had because he hit Diane over the head #Hollyoaks"

iPhone 12, Samsung and Huawei new smartphones set to be released