HOLLYOAKS dropped a huge shock on fans tonight with the return of serial killer Silas Blissett.

The misogynistic murderer – who is played by actor Jeff Rawle in the Channel 4 soap – was revealed to be the mystery person blackmailing the McQueens. 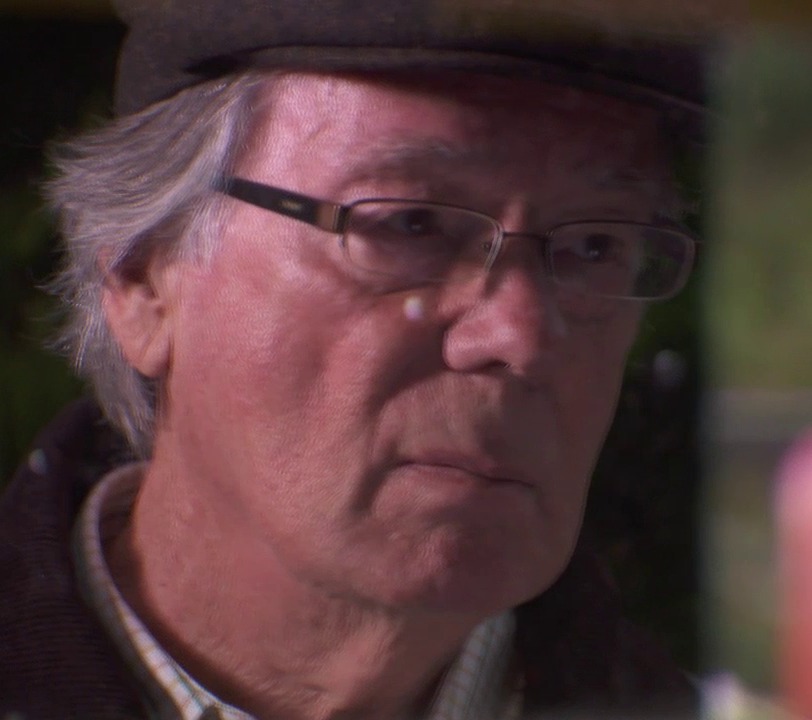 He hadn’t been seen in the village for four years ever since he was drawn back by the Gloved Hand Killer Lindsey Roscoe.

However their partnership ended when he kidnapped Mercedes McQueen and she filled him in on exactly the kind of person Lindsey was.

Silas murdered Lindsey and then let Mercedes go having claimed to realise she had turned over a new leaf and was no longer the woman he thought.

But tonight’s episode changed all that and he was back for her. 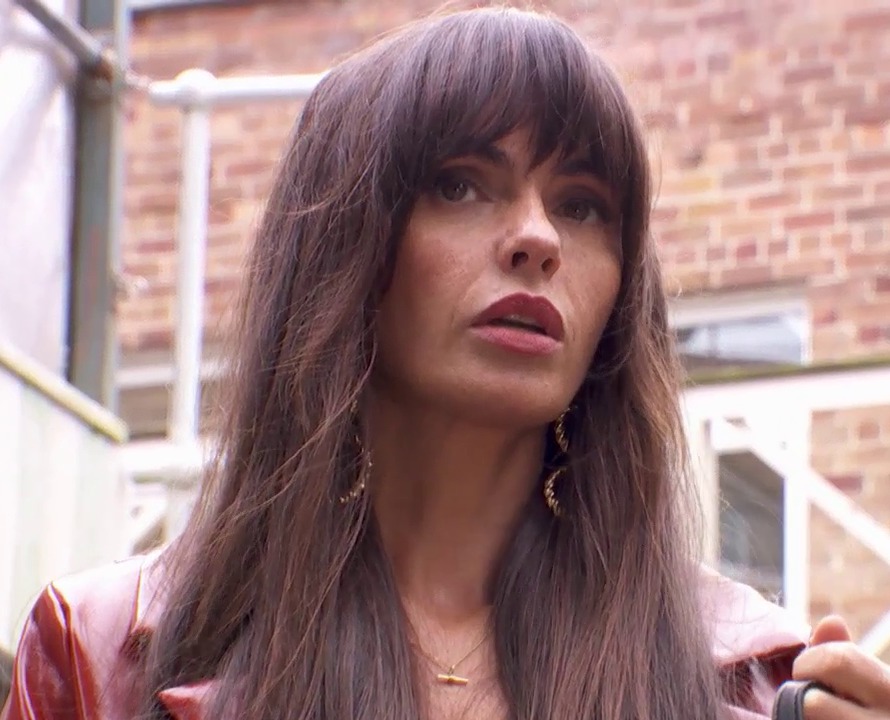 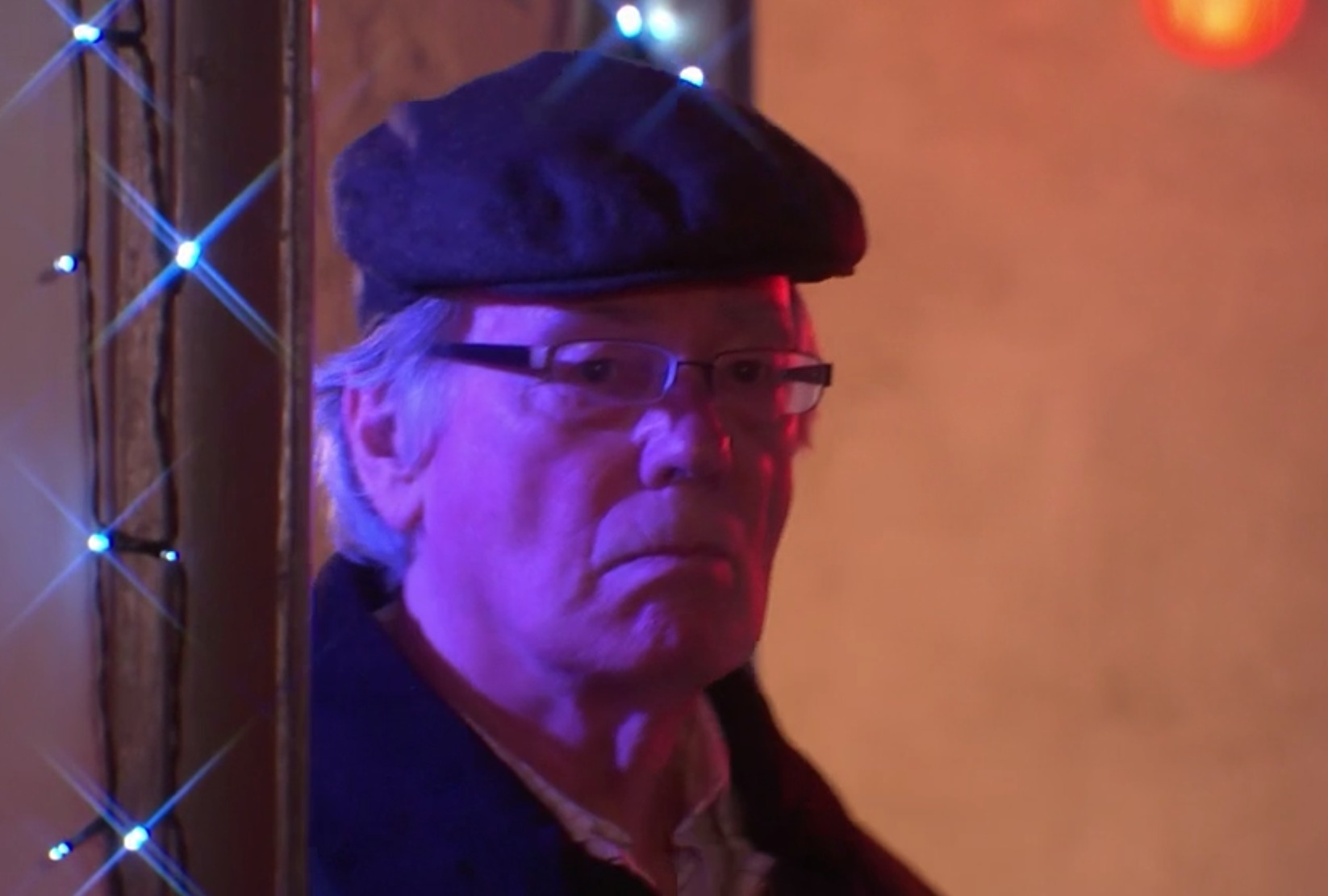 He appeared in the village after Mercedes decided to call the blackmailer’s bluff.

After a week of being terrorised by the evil doll, Mercedes had had quite enough and told the rest of the family to follow her lead.

So instead of giving into the blackmailer, they simply ignored them – and then Mercedes put on her favourite red dress and readied herself for war.

However she narrowly escaped running into Silas who appeared behind her in the village and menacingly stalked her as she returned to the pub.

Viewers were in total shock at the scenes and they flocked to Twitter to hail the return of Silas.

A second raved: "SILAS!!!! Once again @Hollyoaks I am shook!"

Later in the episode Silas approached Mercedes ready to kill her but he was stopped in his tracks when he overheard her phoning her mum to tell her she was pregnant.

And in a bigger shock Silas revealed he was secretly working with someone else against the McQueens.

In a mysterious phone call he said:  “I told you this game was a pathetic charade, and whatever happens next remember they brought it on themselves.”