The 38-year-old actress posted pictures of the tot's hands and feet on Instagram saying the pair had welcomed a baby girl. 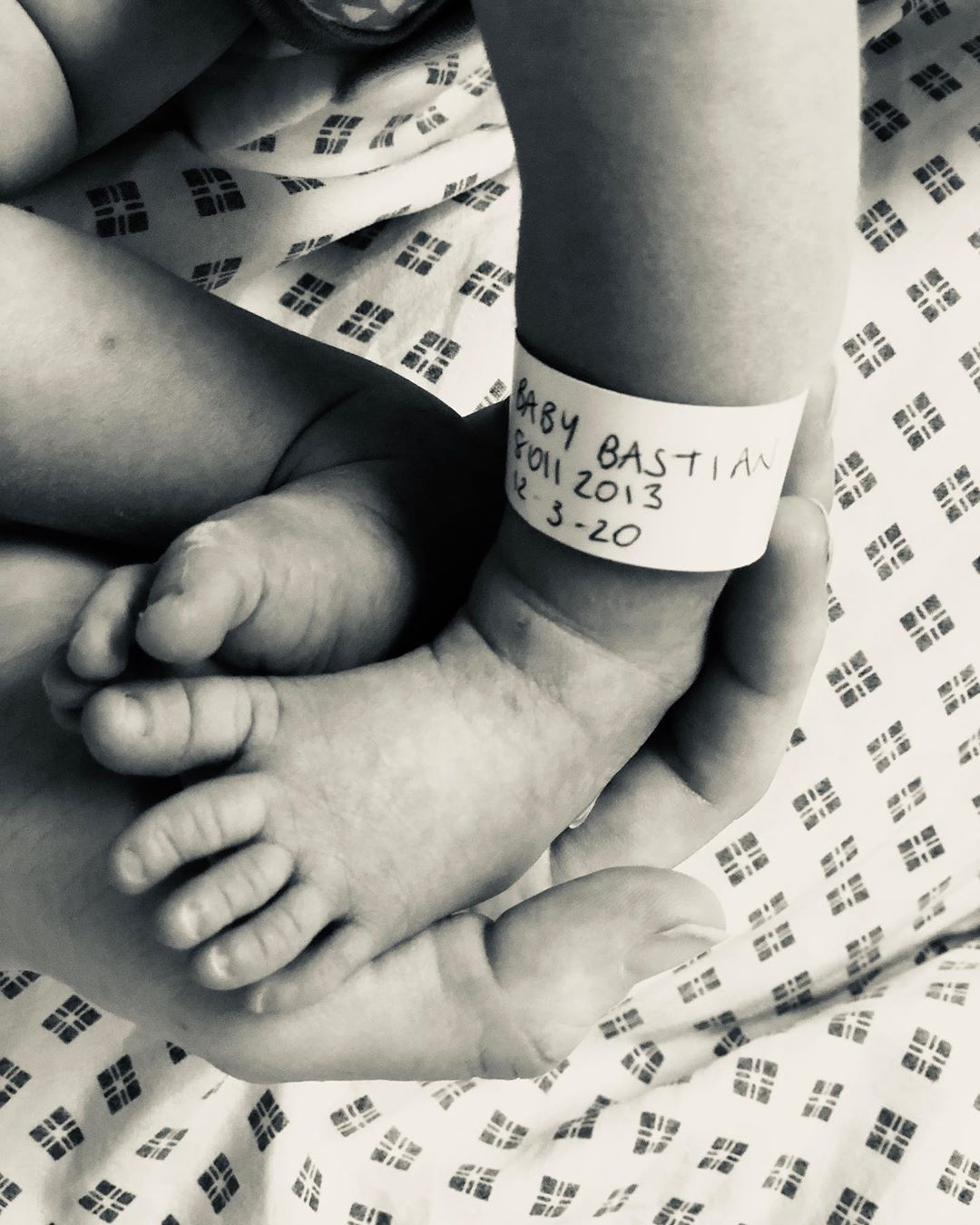 Ali posted: "She’s here! We welcomed our beautiful baby girl into the world last week – words cannot describe how much we love her already.

"We have climbed whole heartedly into the most beautiful of new parent bubbles and are enjoying some quiet family time. Mum and baby are doing brilliantly. More soon xxxx @davidcomahony ?."

The star revealed she was pregnant in October last year, months after suffering a heartbreaking miscarriage.

She told Hello! magazine: "We feel incredibly lucky. The moment I found out, I was so excited I could hardly speak." 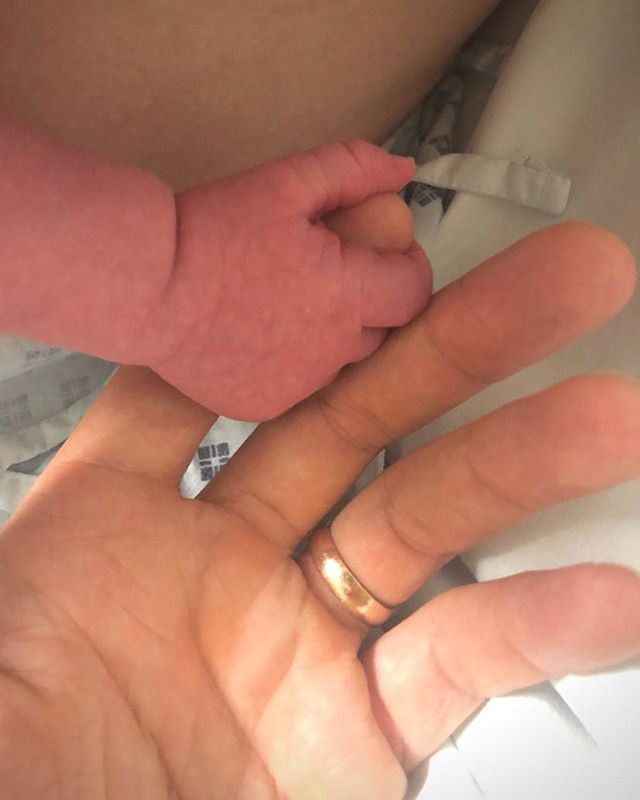 Their pregnancy joy comes less than a year after they tied the knot in a “magical” ceremony in London.

Ali, who played Becca Dean in the Channel 4 soap, previously told how the ceremony at Old Marylebone Town Hall was the “happiest day of my life”.

The happy couple were joined by celebrity guests including Westlife’s Kian Egan and his wife Jodi Albert, who also starred in Hollyoaks.

VETEMENTS Honors Motörhead's 'The Wörld Is Yours' Tour With Vivid Graphics

BTS Had An Adorable Reaction To Their Grammy Nomination