Amanda Clapham is quitting her role as Holly Cunningham in Channel 4’s Hollyoaks.

Clapham will film her final scenes as Holly this summer and make her last appearance on screen in September, before trying her luck in Hollywood, according to The Sun.

A spokesperson for Hollyoaks declined to comment when contacted by Digital Spy, but Amanda confirmed her departure from the soap on Twitter on Friday evening (June 1).

“Sorry it has come out this way but thank you for all of your support,” she wrote.

Holly was thrown right into the thick of the Hollyoaks drama with a love triangle with the Roscoe brothers.

More recently, the show explored the issue of sexual assault when Holly was attacked by her boyfriend Nick Savage (Ben-Ryan Davies). 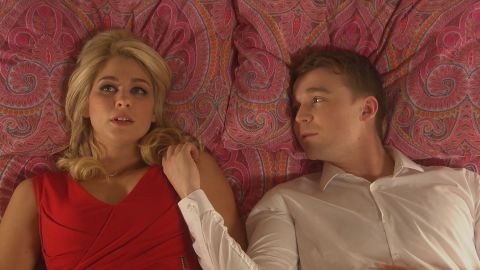 When she first landed the role back in 2013, Amanda told Digital Spy that she didn’t actually feel any pressure to live up to the previous actresses who’d played Holly.

“There’s been no pressure like that from Hollyoaks so I don’t feel any pressure myself,” she explained to us at the time.

“When I found out what the part was, I already knew of Holly from watching Hollyoaks so I was excited to play her. 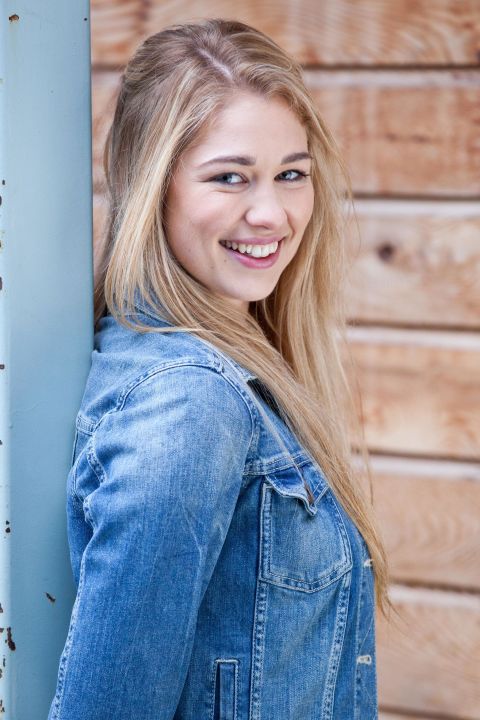 “I was given the history of the character, a bio for her and a character workshop, so there was a lot of preparation and I felt more excited than nervous.

“Also, when we had those discussions, we agreed that it would be a fresh take on the character.”

Hollyoaks airs first-look episodes at 7pm on E4, and encore presentations each Monday through Friday at 6.30pm on Channel 4.

Digital Spy Soap Scoop video – hit play below for all the latest Hollyoaks spoilers, as Alfie’s troubles are finally uncovered and Liberty makes a surprise return.

Americans take to streets to demand Russia investigation be protected