Hollyoaks‘ Sienna Blake is having a temporary leave of absence from the village, what with her being arrested for murdering her own daughter (who, to be fair, tried to murder her first).

But she’s returning to the show soon, with actress Anna Passey teasing a new haircut for her comeback.

Sienna had previously been seen with short hair, so will she continue to grow it out until she returns to her original length? Who knows? She’ll probably be around long enough to, since she always comes back when you think she’s gone.

The actress recently hit out at claims that soaps were getting too dark (that old chestnut), arguing: “I really don’t think they can be too dark. I think in this day and ages there are a lot of stories to tell… there shouldn’t be anything that is taboo. 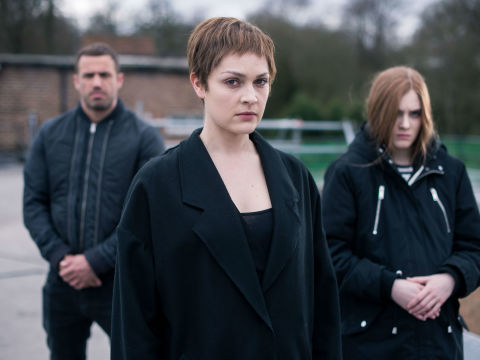 “I think soaps are in such a great position to raise awareness, it is a really great platform.

“There is always things that happen that I think it’s great to tell the stories.”

People faking their deaths to lure out their evil children is definitely something that the public needs to be more aware of.

Why Russia’s military is so shabby