Hollyoaks star Chelsee Healey has confirmed that the soap plans to film abroad again this summer.

Speaking on This Morning, Chelsee, who plays Goldie McQueen, said: “I think there’s a lot of fun coming up.

“We fly out to Majorca in June for a big McQueen story. It’s also Jen Metcalfe’s first scenes back after maternity.”

Last year Hollyoaks filmed in Ibiza, as part of its annual “Six Weeks of Summer” episodes. 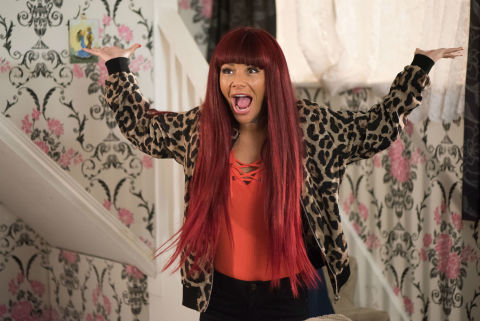 Chelsee also spoke about balancing work and motherhood, revealing that having a nursery on the Hollyoaks set really helps.

“My life has changed for the better and what an achievement going out and working every day for her future, so it’s amazing.” 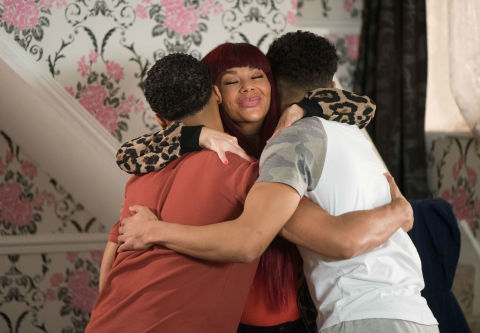 Meanwhile Goldie is in for a big shock soon when her long-lost half-brother Sylvester ‘Sylver’ McQueen arrives in the village.

Sylver will be played by David Tag, who had a brief role in the soap a few years ago as an unrelated character, PCSO Rocco.

In other major Hollyoaks news, it was announced earlier this week that Stephanie Davis will be returning to screens as Sinead O’Connor later this year, after being axed from the soap three years ago.

Hollyoaks airs on weeknights at 6.30pm on Channel 4, with first-look episodes at 7pm on E4.

Digital Spy Soap Scoop video – hit play below for all the latest Hollyoaks spoilers, as Kyle and Sami put their revenge plan into action.

Girls of all-women Japanese wrestling group show off their moves