After almost 12 years starring as the infamous Mercedes McQueen on Hollyoaks, Jennifer Metcalfe will take the throne as the first Soap Superstar at the Inside Soap Awards tomorrow (October 22)

Jennifer has recently returned to the show, following the birth of her son Daye, and she has clearly been warmly welcomed back by those casting their vote for the awards. 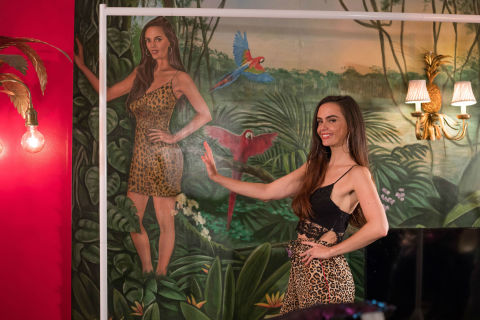 Speaking to the Daily Star Sunday, Jennifer shared her excitement, “I’m so overwhelmed with the support I get. Whenever I’ve got a big storyline and people stop you in the street, well, it makes my day.”

In fact, Jennifer will be reappearing on screens in one of her biggest moments to date as Mercedes, in an hour-long Hollyoaks special.

The leopard print clad McQueen sister is walking down the aisle for the sixth time, this time hopefully meeting Russ Owen, played by Stuart Manning, at the end of the altar. Jennifer herself gave the story a glowing review, even telling Digital Spy it’s “one of the best episodes I’ve ever read!” 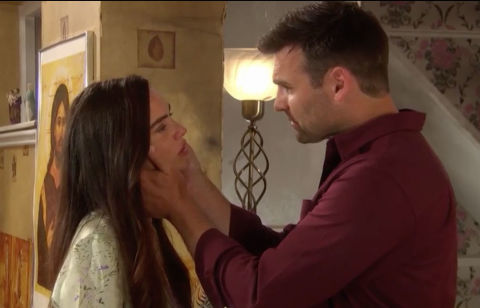 “It’s great that they’ve changed it from Sexiest female. I mean, what is a sexy female?” said Jennifer.

“There’s nothing sexy about me, but I can certainly cope with being a superstar.” 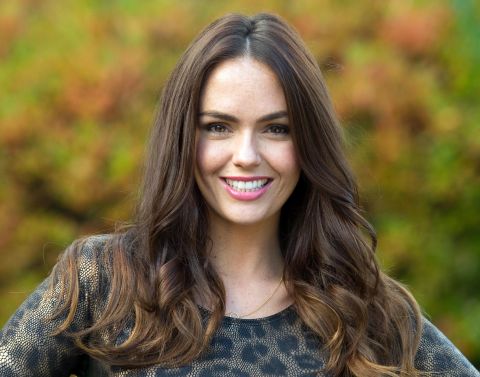 Inside Soap Editor Steven Murphy also felt the decision was the right move. “It’s our18th year and we thought we’d mix it up a bit. We now have an award for male and female Soap Superstar,” Steven revealed.

Hollyoaks airs on weeknights at 6.30pm on Channel 4, with first-look screenings at 7pm on E4.

Say Hello to Clear Pores With This $25 Blackhead Remover