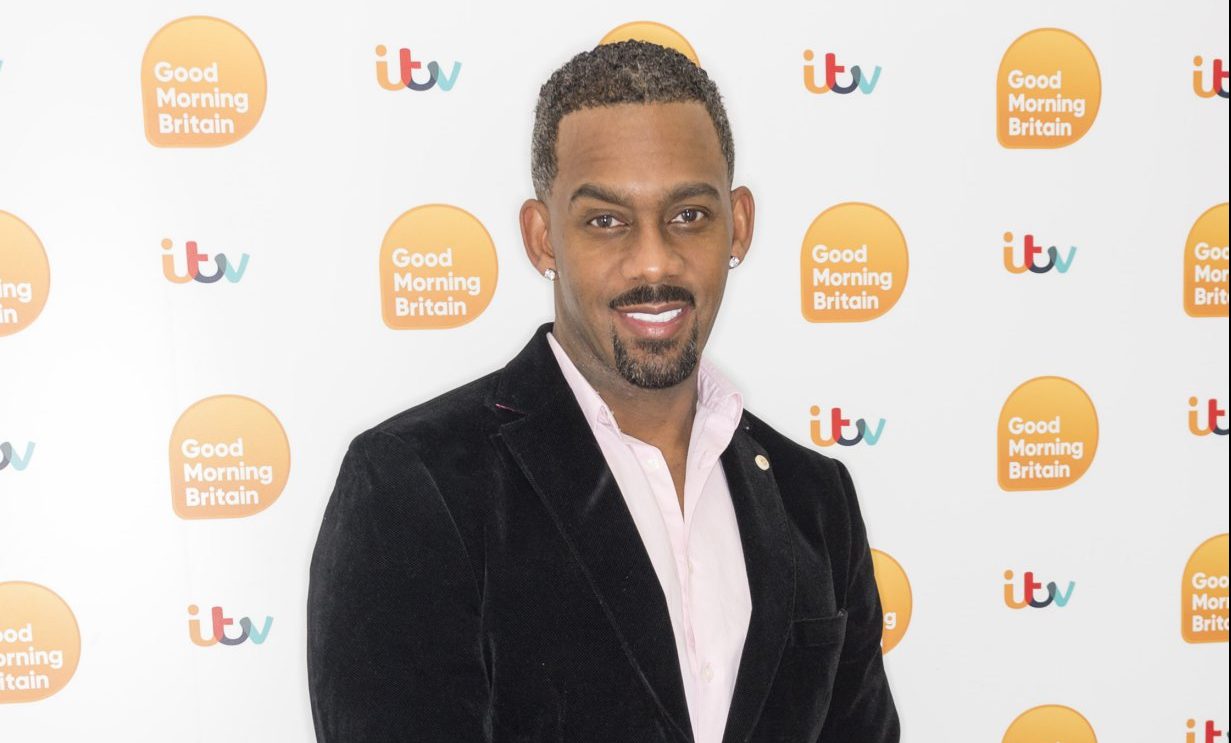 Hollyoaks’ Richard Blackwood has revealed that he hopes people will be ‘more receptive’ to his upcoming project in the wake of the Black Lives Matter movement.

Typical, a play by Ryan Calais Cameron, tells the true story of former paratrooper Christopher Alder, 37, who choked to death while handcuffed and lying on the floor of a police station in Hull in 1998.

The inquest jury in 2000 returned a verdict of unlawful killing, and in 2002, five police officers went on trial, but all the officers were acquitted on the orders of the judge.

The play originally premiered at the Soho Theatre back in 2019.

Richard — who portrays Felix Westwood in Hollyoaks — recorded the show in the summer of 2020 as Black Lives Matter protests took place all around the world following the death of George Floyd.

‘I remember when it happened,’ Richard told PA News Agency. ‘I’m 49 this year, I was an adult when it happened. It’s not like I was too young to understand what was going on.

‘But also I was of the age where I remember being a teenager and being scared of the police because of knowing that could easily happen to you, being taken in.
“What you would hear is that person died of a mild heart attack. That was always the excuse that you heard when you heard that someone had passed away in custody.

‘We as the black community understood fully what that meant.

‘As a teenager at that time in the 80s and early 90s, it wasn’t necessarily that you had to be worried about other gangs or other guys out there that could cause trouble, that was never really the issue. It was always the whole concept of being taken by the police; that was always the scary thing.’

Speaking about whether or not he thinks the audience will see the play in a different light following the death of George Floyd, Richard said: ‘I think they will be more receptive.’

‘I think that what this play will do is just bring it home. You think about a situation like this and you place it in a certain time period. You say ‘Yeah that happened back then in the 70s or the 80s, obviously that doesn’t happen now.’

‘Then you see a piece and that was 1998, just before the millennium, that just goes to show that this is practically brand new. Anybody that is my age will think it was just yesterday that this happened.

‘The sad reality is that it happens a lot and a lot of it is just not documented.

‘And now you know that. Now, when you start to hear unfortunate situations like George Floyd, even if it still doesn’t affect you, it will resonate with you in some kind of way.’

‘I hope that people come away and go: “If they can do that to a person like that, a soldier that fought for us, imagine what they do to a normal guy or girl on the street.”

‘It’s about planting the seed. I’m not expecting people to go out and march and expecting a revolution or anything like that, but sometimes it’s just good to plant a seed.’

Typical will be available from February 24 on Soho Theatre On Demand.

Facebook said to be building a product to take on Clubhouse

Texas mobilises 1,000 troops, DC boards up shops and National Guard on alert as US braces for election violence

'The Masked Singer' Spoiler: Is the Kangaroo This Popular Social Media Influencer?