Home and Away‘s Colby Thorne and Chelsea Campbell are getting engaged again.

The pair made the big decision on Australian screens today (October 18) after weeks of uncertainty over their future as a couple.

While Colby (Tim Franklin) and Chelsea are currently apart in UK episodes, Channel 5 viewers will see them reunite within the next few weeks.

In November, Colby even gives Chelsea her old engagement ring back, keen to see whether she commits to him after hearing the full details of his dodgy past with Dean Thompson. 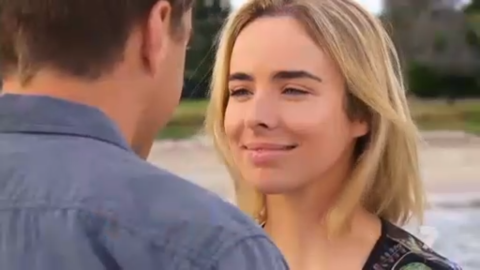 Finally ready to let go of her doubts, Chelsea hands the ring back and encourages Colby to propose to her again in a romantic scene.

Sure enough, it’s not long before the couple are celebrating their engagement again and vowing to get down the aisle sooner rather than later, after so much time wasted already.

They also have the full support of Dean and Willow, who couldn’t be happier for their old mate Colby. 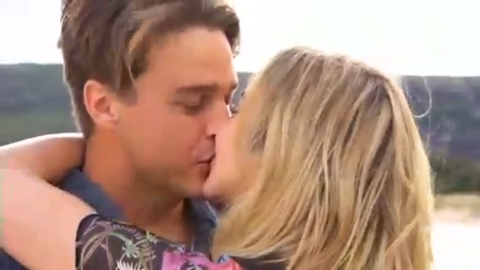 It’s thought that Ashleigh has now finished filming, but she’ll remain on screen until next year due to Home and Away shooting so far in advance. 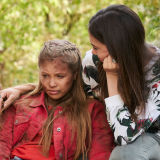 'KUWTK': Tristan Thompson Thanks Khloe for 'Trusting' Him

They Got Married In A Building Made Of Ice In the Middle of the Winter. Here’s Why.