Home and Away star Raechelle Banno has spoken about her departure from the show for the first time.

The actress finished filming her role as Olivia Fraser Richards earlier this year and her final episode aired on Australian screens today (August 13).

Fans in the UK can see Olivia’s exit air on Friday, August 31 on Channel 5, which is currently airing episodes around three weeks behind Australia.

Olivia’s final scenes see her wave goodbye to Summer Bay in order to take up a new job opportunity in Melbourne. 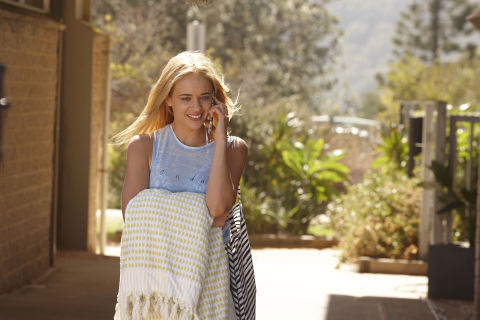 Speaking about bowing out, Raechelle told Aussie magazine TV Week: “She’s gone off to chase her dreams and this new path that she’s taken can really be done anywhere – whether it be Melbourne, Europe, New York or Summer Bay.

“I think that leaves things open for her to be in touch with Irene, as well as everyone she loves.

“I’m proud of what I’ve done and what I was able to achieve.” 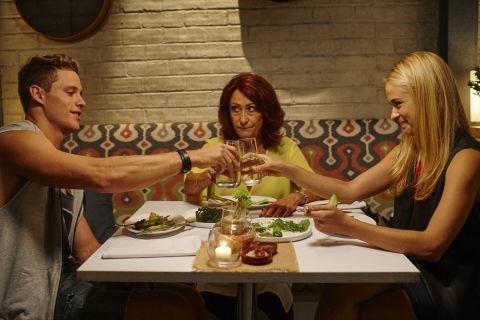 On her future plans, Raechelle added: “I have dipped my toe over in LA. However, I’m very keen to keep working at home. We’ve got such a beautiful industry here with such talented individuals and I definitely want to be a part of that.

“I have started on a little project. I’m really excited for that and the newness of everything post-Home and Away. And one day I’d love to explore developing my own projects too.” 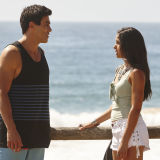 Donald Trump on Duchess Meghan: ‘I’m not a fan of hers… I wish a lot of luck to Harry’