Home and Away will be delving into Robbo’s tragic past as part of his new baby storyline.

Robbo (Jake Ryan) will agree to have a child with Tori Morgan in an upcoming plot after she asks him to be a sperm donor.

Tori (Penny McNamee) wants to have a child via IVF but settles on the idea of a private donor, rather than relying on an official waiting list.

Much to her surprise, Robbo eventually agrees to the idea when she approaches him and he even suggests co-parenting, wanting to be a part of the baby’s life rather than just a donor. 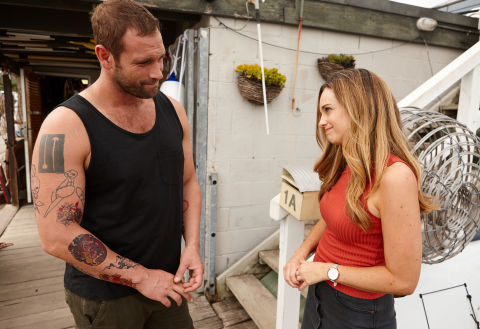 However, just when things seem to be going well, Robbo is told that he may have to undergo counselling before they can go ahead with the IVF plan.

This will mean Robbo will have to open up about his traumatic history, discussing how he feels about losing his wife Lauren and their children Lucas and Sofia, who were all murdered.

Today’s Home and Away episode in Australia, which airs on Channel 5 in a few weeks’ time, saw Robbo left visibly shaken when he found out he’d have to talk about his past.

Could this emotional challenge pose a threat to Robbo and Tori’s agreement? 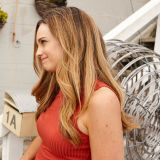 Colton Underwood Lets Cassie Randolph Give Him a Haircut & The Results Are Hysterical!